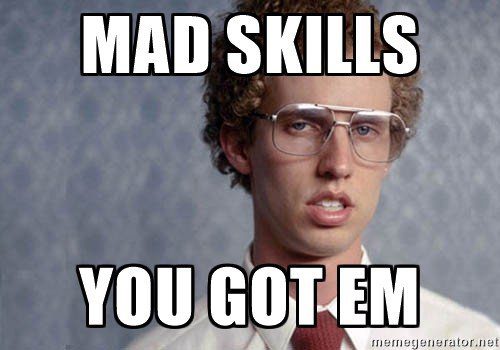 Have you ever experienced this? Someone at work gets assigned a project or a task for which they are clearly not capable, and you get to realize just how broad your skill-set is in comparison to theirs?

Taking My Skills For Granted
I often times forget that some of the things I take for granted can be a valuable and hard-to-find set of skills. I’m not talking about my broad understanding of the software I help companies implement…I understand that there aren’t many folks that can do that kind of work.

But simple skills, such as:

– not sounding like an idiot when conversing with an executive in an elevator,
– composing a succinct, understandable status report
– translating business jargon into English
– how to facilitate an effective meeting
– composing data into a presentation that makes it universally understandable
– arranging travel and navigating airports and hotels and local transportation

I often forget that these are very concrete skills necessary to do my day-to-day job. I only wish I could include these on my performance reviews! 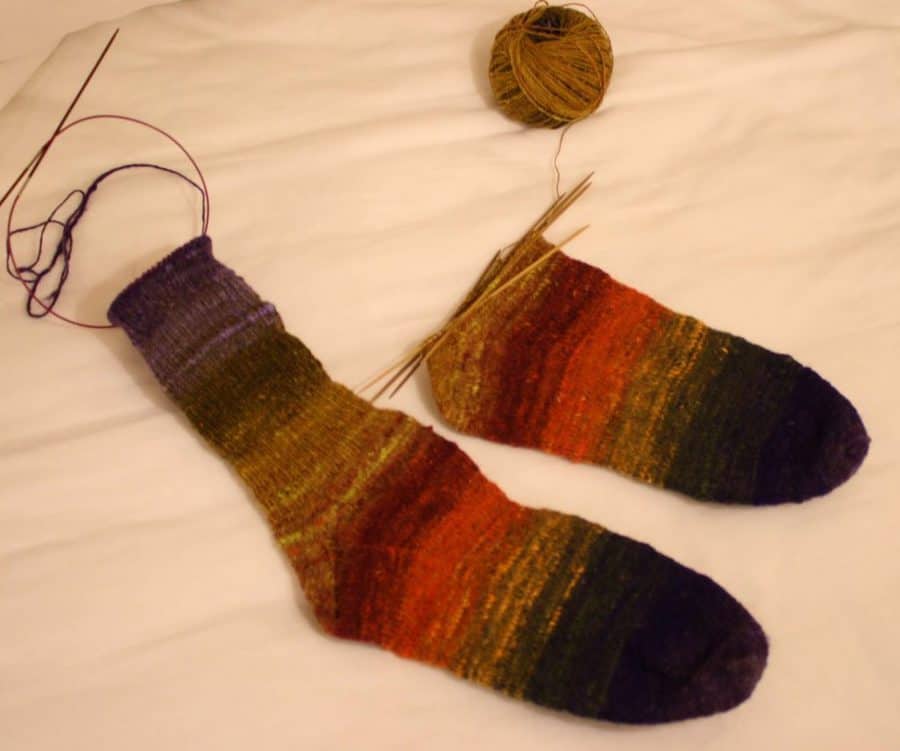 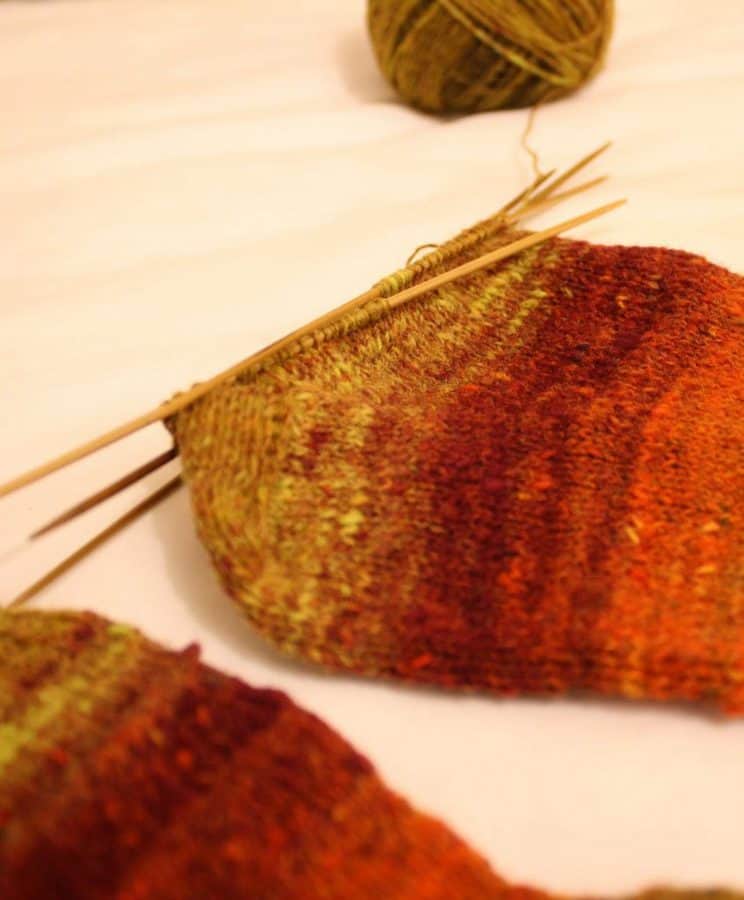 Now I just have to get up to the same cuff height as the first sock and decide how I want to split the remaining yarn to finish off both socks.

Current Spinning
I also started work on another lapsed project…this time in the spinning arena. 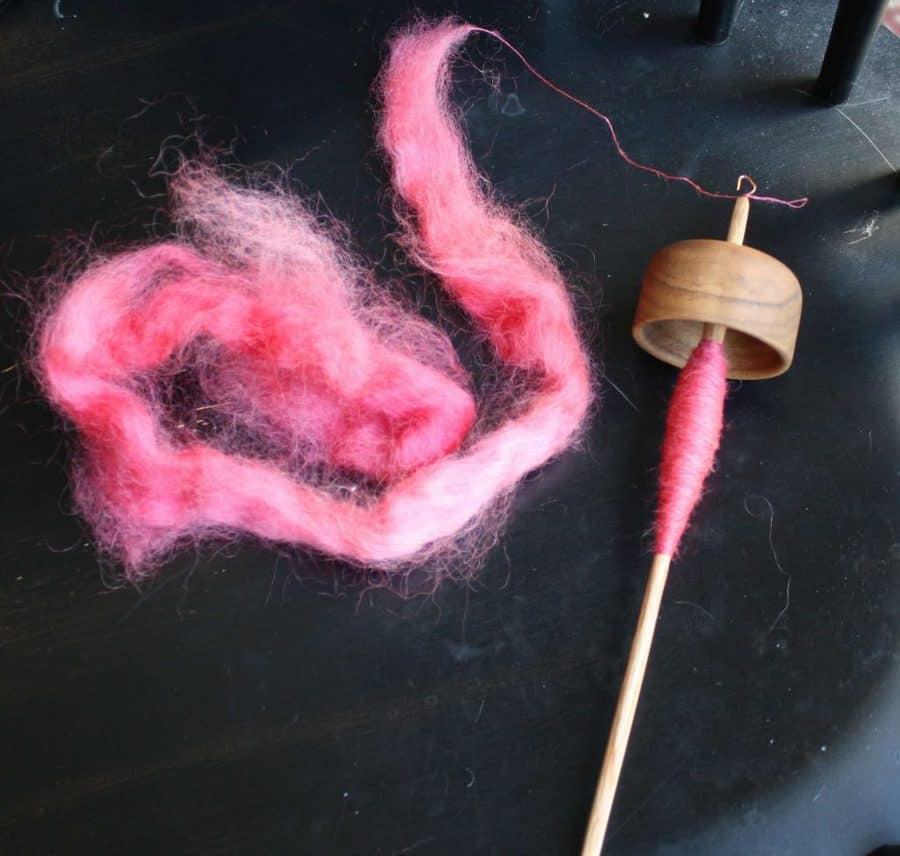 It’s not much, but I’ve re-started on the spindling of the lace-weight pink yarn using various drop-spindles. And it counts towards finishing up another WIP.

If anyone has ever seen some of Ed Lingenfelter’s custom-designed drop spindles, and found that they were always sold out, he’s got some great buys of his work out on his Tilt-a-Whorl site now. With all the time it takes for him to make one of these beauties, it amazes me at how low his prices are.

It’s called “Be Good Johnny Weir” and it’s an eight part series on Monday nights on Sundance Channel. And if like Joe and Mel, you can’t tolerate his views on animal fur, I have to admit, this series won’t make that any better.