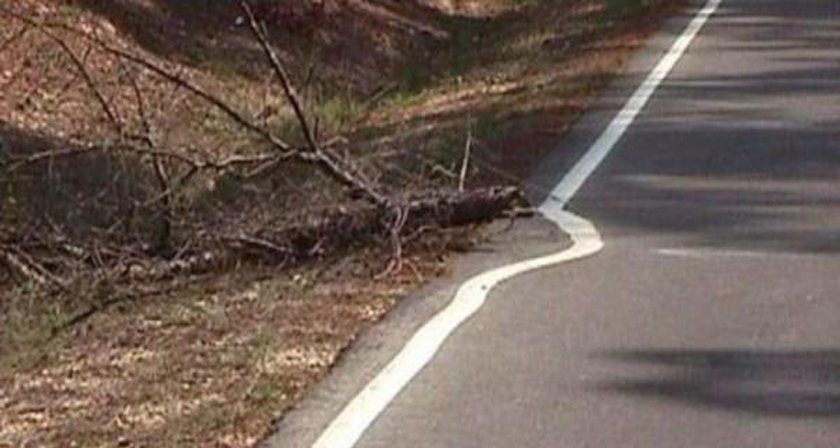 I can finally announce this publicly…I’m starting a new job on May 10th.

Well…Not Really New
It’s actually the exact same kind of work I’ve been doing for about 13 years now, except I’m leaving my current company and starting up with a new firm.

Mostly, it seemed that many of my talented co-workers were heading to this new company. With a few of them already there, I feel as though I have a pre-established network that I can rely on to help me through the transition and start being productive on day-one.

I’m very please at how everything worked out. They hired me starting May 10th despite the fact that I’m off the following week for the Men’s Spring Knitting Retreat. You gotta love a company that understands a man’s priorities!

Current Knitting
Made a bit more headway (although it’s not exactly clear in this photograph. 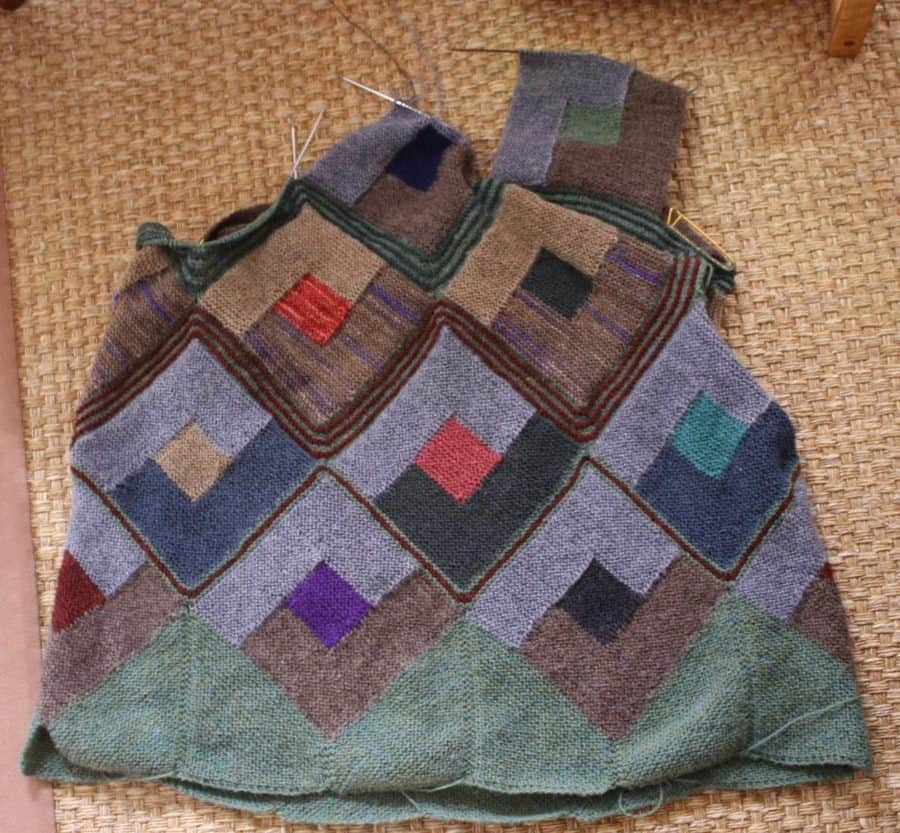 I’ve added another 2 squares (almost) to the top row of squares on the back of the Zaire pullover. Two more squares to go, then the shoulders and the sleeves and the collar, and it’ll be done!

Current Spinning
I finished up the first bobbin’s worth of spinning and started on the second one, spinning up this lovely natural colored Cormo roving. 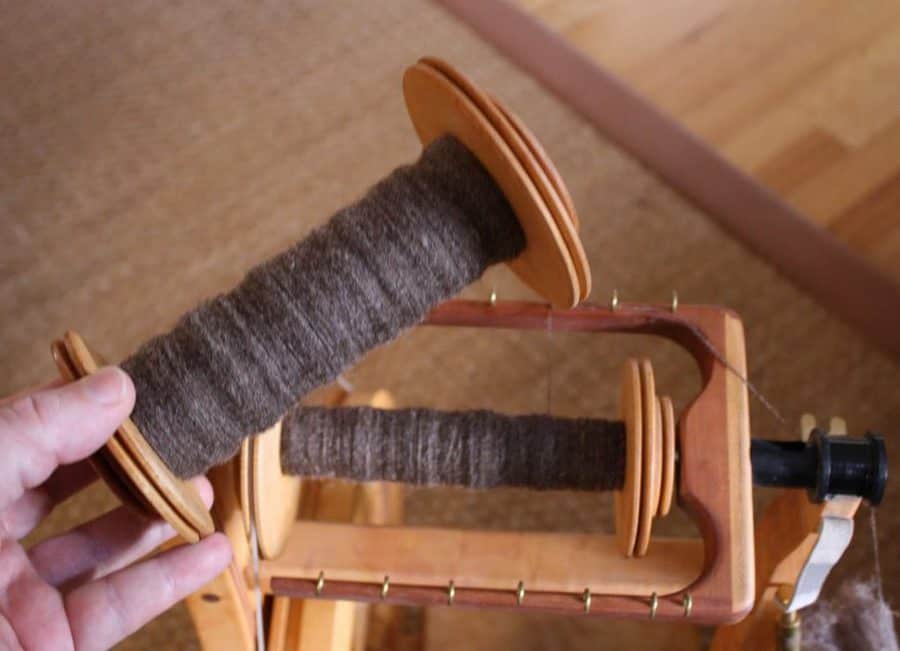 Readers’ Comments/Questions
Regarding my shameful admittance about liking Microsoft Office softwares, Formerly-No-Blog-Rachel asks, “So….how do you feel about Outlook?”

I actually like Outlook…or I should qualify…I like it MUCH better than my current e-mail system, Lotus Notes…which I absolutely HATE.

Yes, although the transition to the new navigation has been a bit difficult. One of the things I like about the new version is that it’s more consistent between software…it used to be that you could do certain things in one application, but couldn’t do a similar thing in another, like Excel used to be limited to just a few colors, whereas PowerPoint and Word had virtually unlimited color choices. So I like the consistency. Once I’m used to the navigation, I’ll be a little happier with it.

Okay…again, I need to qualify…that’s my ugly shame that I’m willing to announce publicly. I’m not trying to make readers completely hate me after all.