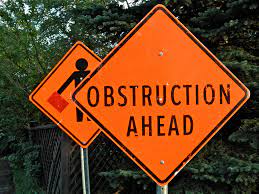 I’m going to make a prediction. Even though many are predicting that the Republicans will pick up a number of seats in Congress come November, I’m predicting they won’t.

Regular People Are Tired…
We’re tired of the Republicans trying to block every initiative presented that might make the president look good. They don’t care if the bill will help the American people…the ones they swore an oath to serve. They only care that Democrats don’t get credit for anything they can stand in the way of.

We’re tired of having cries of “The deficit is too high…you’re leaving a huge debt to your children…there is way too much spending” Except when it means they won’t give tax cuts to the rich…then the deficit is just fine. Can you believe these rich greedy jerks are trying to sway people to extend the tax cuts to the rich out of one side of their mouths, but standing in the way of extending unemployment benefits because it will increase the deficit. Especially when even conservative economists will tell you that unemployment benefits bolsters the economy and tax cuts to the rich take away from the economy (see what Bush Jr’s cuts did to the U.S.).

We’re tired of Republicans using the most extreme language to criticize bills and other politicians that they’re against. It’s not enough to say that a bill will be detrimental…they have to say it will destroy humanity as we know it and instill socialism in the hearts of our children. It’s not enough to say that their fellow congressmen and senators are wrong…they have to be Nazi’s. Enough already with the extremist, alarmist language…it’s starting to make you look silly.

By the time November comes, the American public will be so tired of the obstructionist, extremist tricks of the Republicans, that they will reject them and their ideas for a candidate that is looking to support this country.

Current Knitting
I started to re-focus on the Malabrigo Silky Merino pullover again, but inevitably got bored and had to add a new project into the mix. So I started a Lace project using a stitch pattern from the Haapsalu Sal

, the Estonian lace book I bought a while ago.

I did however make it up to the arm hole shaping on the Malabrigo Silky Merino pullover before getting distracted. 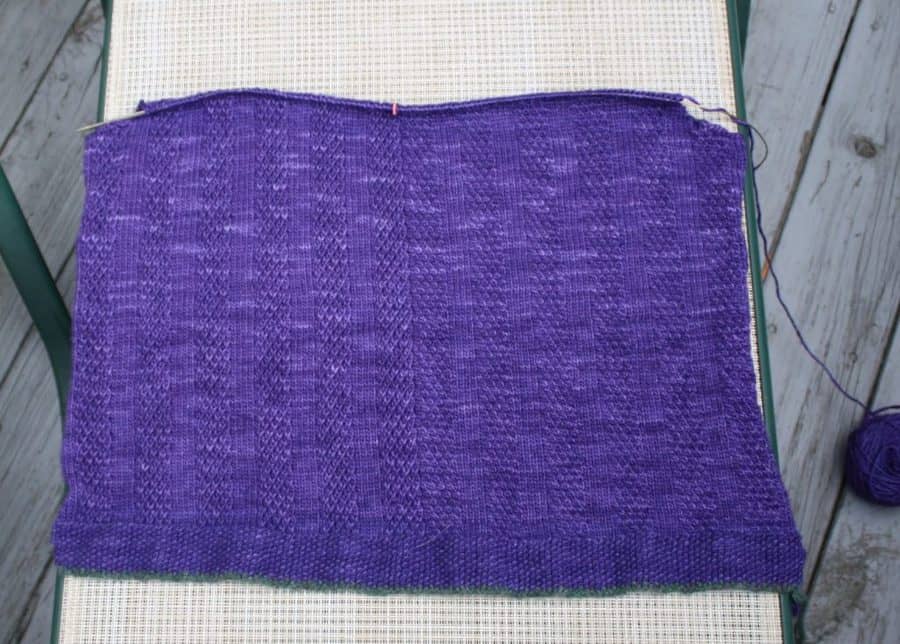 And teaching myself to do nupps has not been easy, even though I knew there was an easier way, I didn’t know how to do it…should have googled sooner…great video on how to do an easy nupp. Here’s what I’ve done so far. 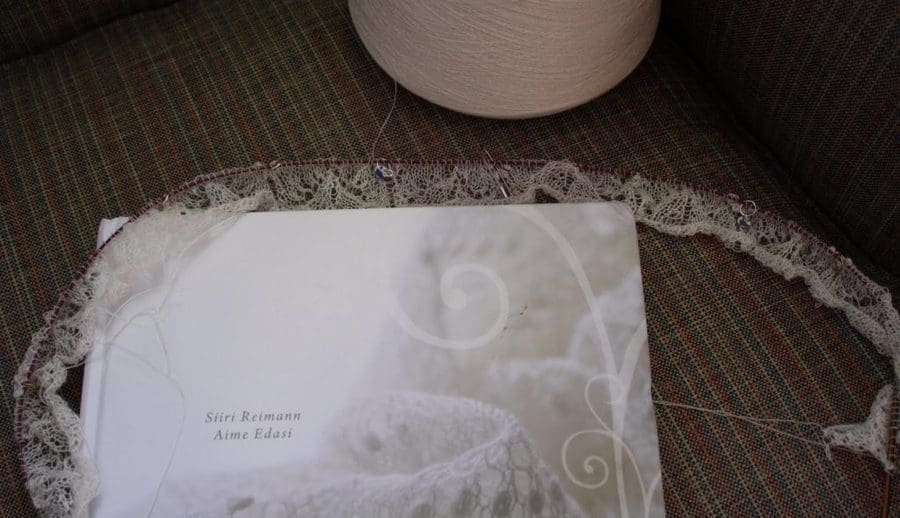 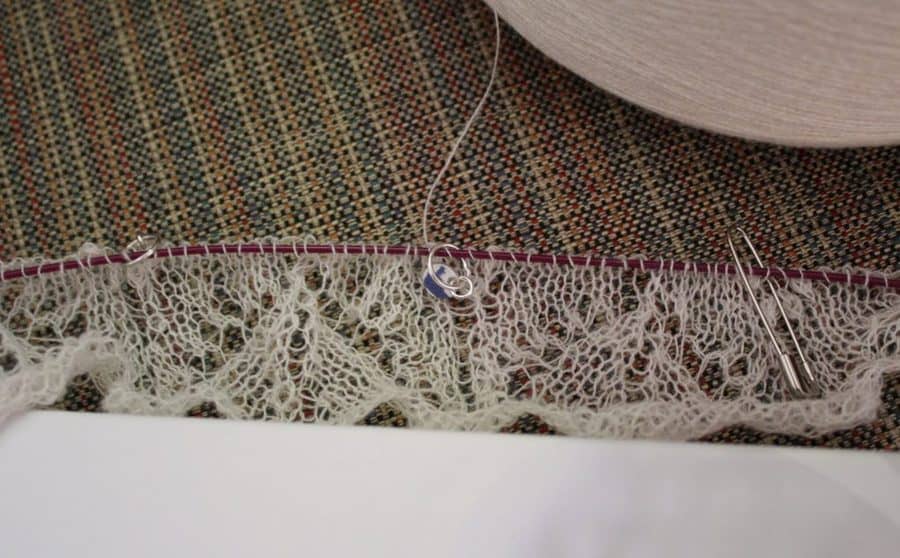 Not a lot, but it will get easier as I get more familiar with the pattern stitch.

Current Spinning
Having finished two bobbins full of singles with Carol’s and Mindy’s roving, I started spinning the binding singles I’ll use to ply both yarns. 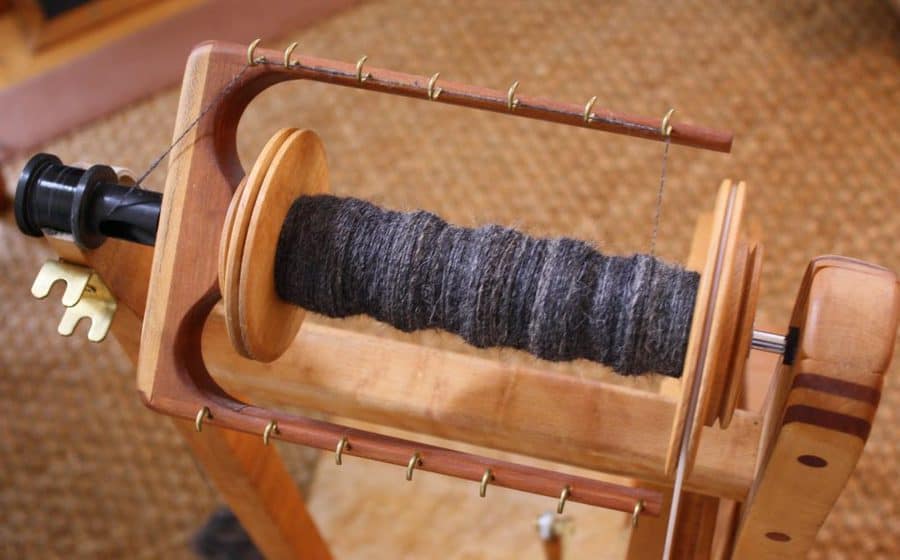 This is alpaca that I carded a while ago on my drum carder and it’s a nice charcoal gray color. I’m spinning as finely as I can with a bit of overtwist so that I can balance out the other two singles when I ply them with the alpaca. Can’t wait to see how it looks.

Readers’ Comments/Questions
Jenny asks, “How do two people make a cake last an entire week???? That, my friend, takes will power.”