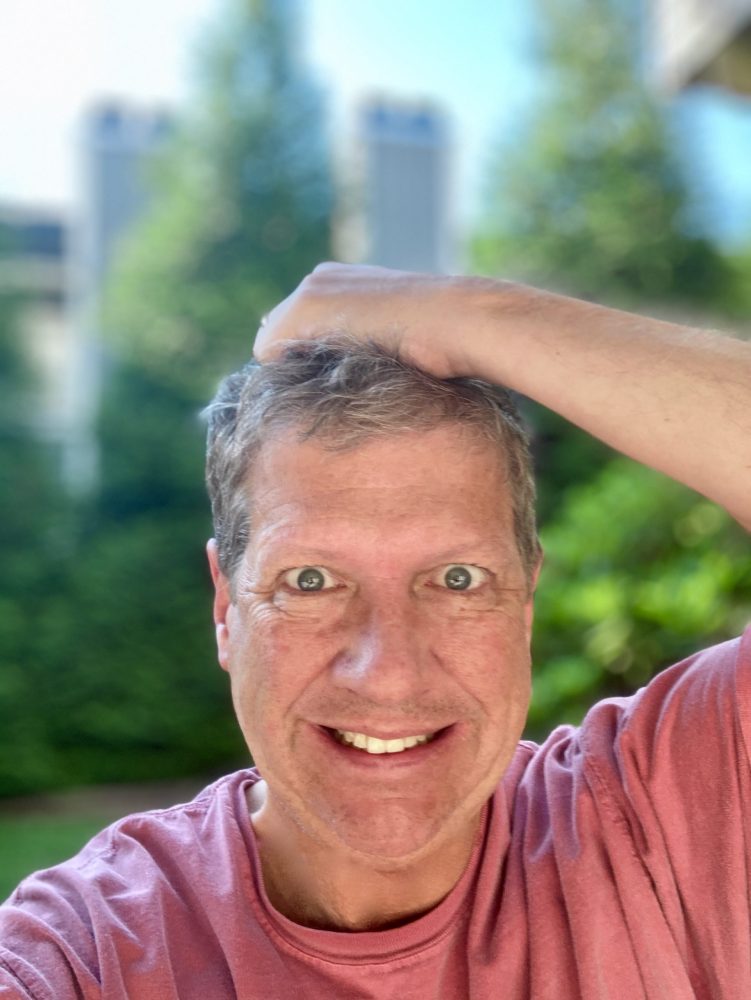 365 Ways To Make a Liberal Crazy

As someone who is progressive in his thinking, I often like to watch Fox News and read literature from the folks with opinions that differ from mine. It seems that trying to make liberals crazy has become a goal of theirs.

Ratings, Notoriety, Ego…
I’ve come to believe that much of what Limbaugh, Beck, Hannity, Coulter and the rest of their ilk are about is saying and/or doing anything that will increase their own personal fame and their associated bank accounts.

Why would you want to have a goal of making your opponent crazy?

Wouldn’t it be more pragmatic (albeit less financially rewarding) to promote a country that functions better, helps it’s people and looks to make itself better?

I guess if conservatives truly believe that their ways are better, that they can make the country better by making their opponents as undesirable as possible and increase their chances of having conservatives elected.

It just seems that they’ve gone a bit off-purpose and are now focusing more on hurting their opponents rather than bettering the country.

Current Knitting
A coworker has asked me to try and knit a prototype of a neck-warmer that she purchased at a local craft fair (high-end crafts). She actually bought two of these neck-warmers and both wrap around her neck and are held together in front by a large, interesting button. Similar to this one I found randomly out on the web. 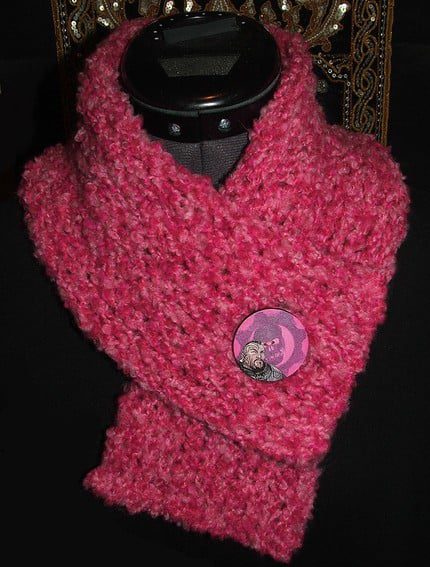 I picked out some nice Malabrigo yarn, and US9 needles and started this prototype right away. 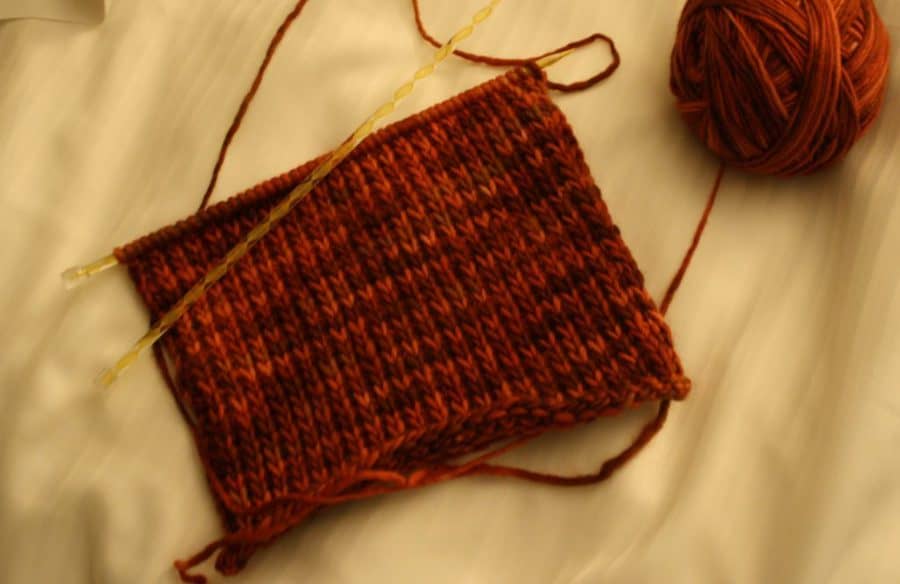 I thought using a fisherman’s rib would make it lay flat (mostly) and would look nice. Overall width will probably end up being about 10 inches, and I’m not sure yet how long I’ll need to make it.

Yes, I tried it once, and thought it was about the same level of effort as the figure-8 cast-one when all was said and done. And since I had to start this sock on an airplane, and I knew how to do the figure-8 and didn’t remember how to do Judy’s, I opted for the one I knew.