You can’t imagine the number of times I’ve said, “If “such and such” happens, I’ll move to Canada.”

The Gun Lobby Is Insidious
Now that the gun lobby has scared U.S. politicians into avoiding gun control in the U.S. at all costs, it’s trying to do the same thing in Canada. The Canadian Prime Minister, Harper, has vowed to get rid of their country’s gun registry if the next election gives him enough conservative support in Parliament. In the interim, he’s ignoring the law for anyone that hasn’t complied with it, by extending an amnesty for people who haven’t registered their long guns. 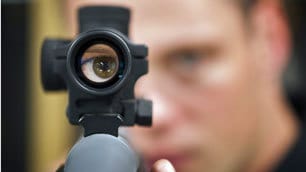 Why in the name of all that’s sacred, would Canadians want the gun situation in their country to be like it is here in the states? Why is it so objectionable to have to register your long guns?

Selling out his country’s safe record on gun control, and the safety of it’s citizens so he can try and garner conservative votes is nothing short of reprehensible.

The people that support guns in the U.S. basically say the honest people need guns to defend themselves from the dishonest people who have them.

If Canada can keep their dishonest citizens from getting guns to begin with, they’ll be WAY ahead of the states in keeping their countrymen safe.

Besides, where the hell will I move if they ever elect Sarah Palin as president in this country?

Current Knitting
I think I’ve done a total of 4 rows of knitting since the last blog entry, but here’s a photograph anyway. 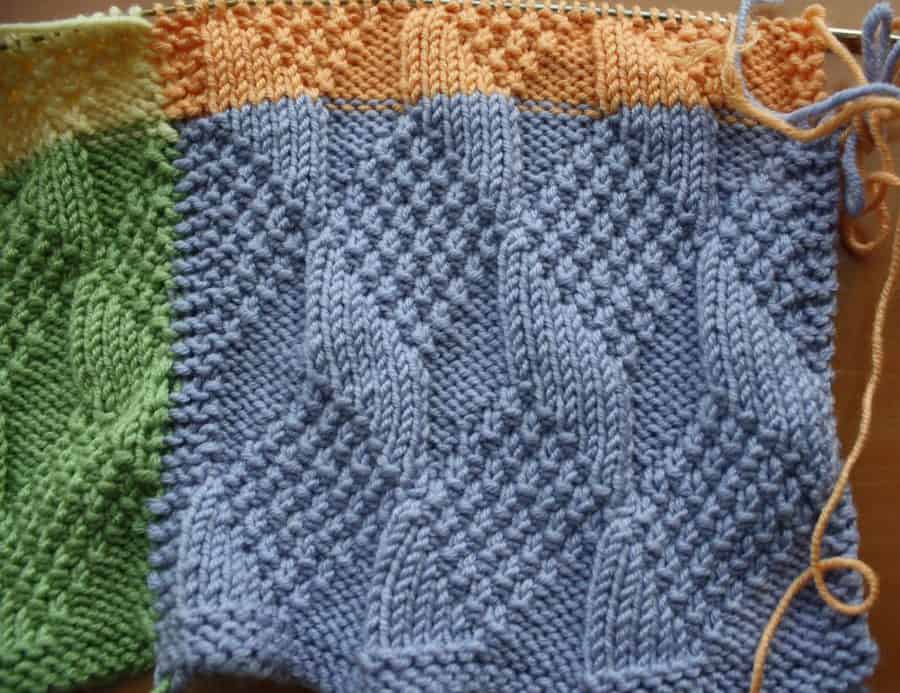 For folks who have asked about the pattern for this blanket, it’s actually a pattern for a scarf that I’ve modified because I thought it would make a great baby blanket.  The pattern is free on Ravelry, and it’s called the Asherton Scarf on SMARIEK Knits Blog.