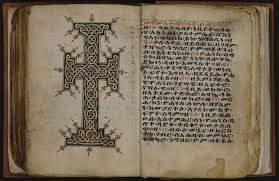 Have You Been Saved?

Does “faith” preclude questioning? Can the truly faithful examine their faith, or is that too doubtful to a be a true follower? Can someone be more Christian/Jewish/Muslim/Atheist/Buddhist than someone else?

What is Faith?
I guess faith comes down to putting a stake in the ground and saying “This is what I believe.” I honestly don’t think anyone has ever fully accepted any faith without some conscious decision, although I do think there are a lot of blind followers of various faiths that once they’ve made a decision, now accept an enormous amount of belief based on what their minister/Mullah/rabbi/congregation tell them.

I was sitting in front of two men on a plane a week or two ago, and the conversation went something like this:

The conversation went on to delve into which denomination and quizzing each other on the meaning of various bible passages. As with many manly conversations, it became one with more than a little bit of competition as to who was a better christian.

Overall, I thought the conversation was rather odd, but it got me to thinking about how some folks think about their faith, and how the possibility of examining faith has become almost unthinkable for some.

Suffice it to say, I think about it often.

Current Crocheting
I think I can confidently say that the crochet baby blanket has been “saved”. 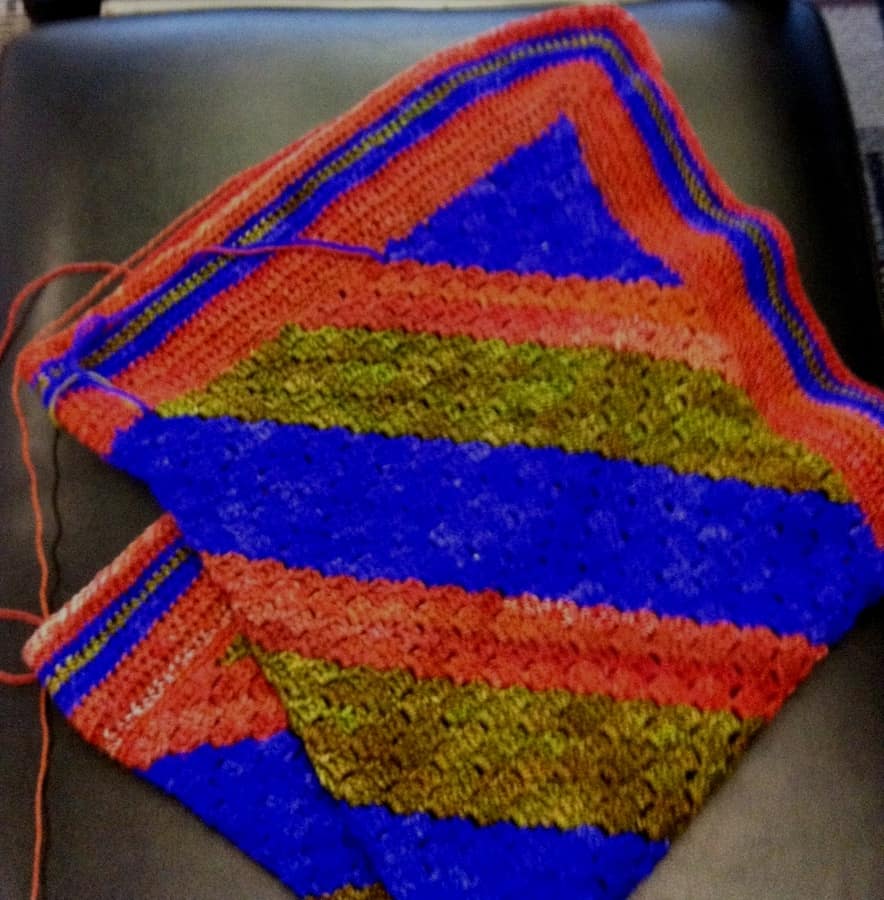 You may not realize it from my crappy iPhone photograph, but the overall blanket is starting to look quite fine. It really only needed a bit more size and Katheryn’s comment was spot-on, in that starting the border with the orangey color seemed to work quite well.