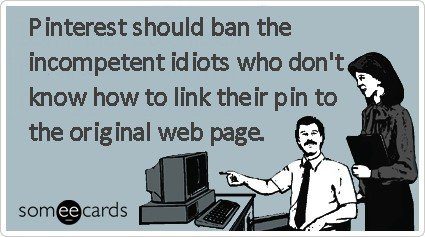 For those that don’t know, Pinterest.com is a web site that allows you to set up personal, virtual pin-boards where you can “pin” photos of things you find on the web.  The resulting photos should ideally link back to the original web site.
What’s the Purpose of Pinterest?

Okay…how many times have you been surfing the web and found a great knitting stitch pattern or technique that was well documented with photos?  Or a gift that you’d LOVE to receive in case anyone asks.  Or a recipe for something you just had to try making?  You can create a “Recipe” pin-board, or a “Perfect Gifts for Charles” pin-board, and then when you need to reference them again, Pinterest will point you back to the original web page.

Pinterest also allows you to “follow” others’  pinnings so you can be inspired by their recipes or DIY projects, or photography, or whatever.

There has been some controversy as to whether pinning a photo from someone’s web site is stealing.  Especially if you don’t link it back to the original web page or at least credit the photographer.  And where do you draw the line between referencing someone’s work and becoming the place where folks gather to see it?  For instance, if I created a pin-board of “Franklin’s Cartoons” and copied/consolidated every funny drawing Franklin had ever put on The-Panopticon, wouldn’t it be easier for folks to just go to my pin-board than ferret through Franklin’s brilliant writing to find his witty cartoons?

I honestly don’t know the legalities of it all, but I hope that I conduct myself in a way the promotes work like Franklin’s rather than steals from it (and to be fair, I don’t think I’ve ever pinned anything of Franklin’s on any of my pin-boards…it was just an example).

I did however, finish plying all the Optim Merino singles and I now have miles of the resulting yarn. 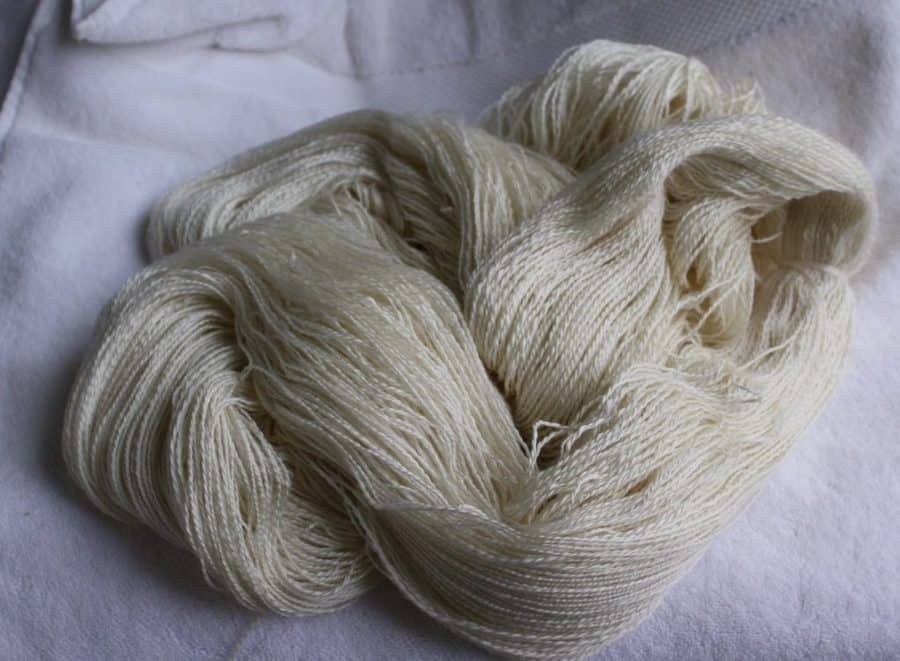 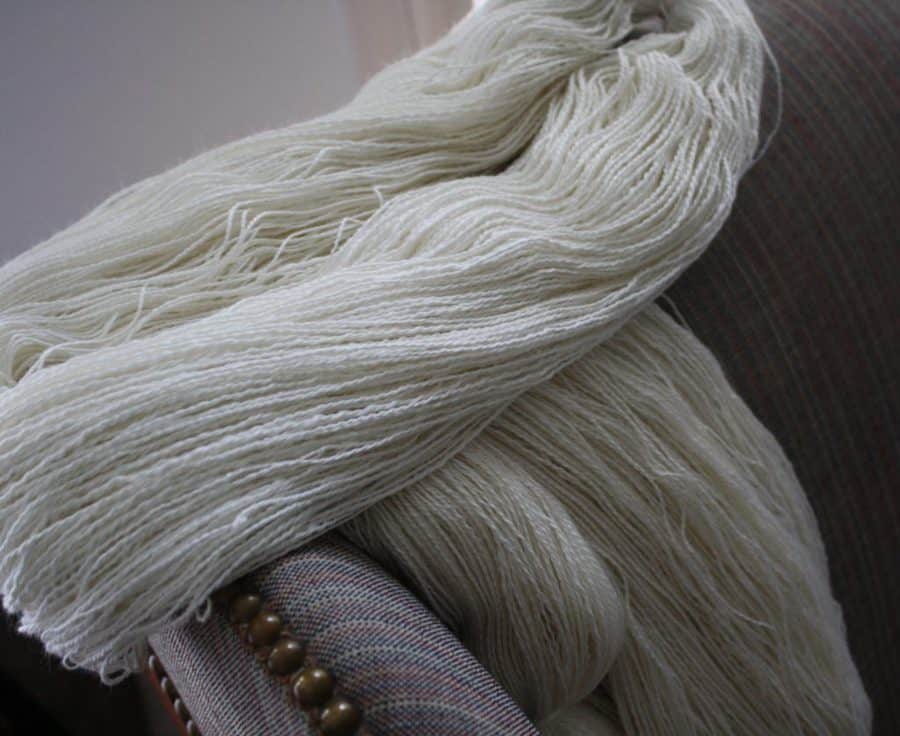 This hank is about 25% of the total yarn I made…and to give you a sense of gauge…I’ll do the standard coin comparative. 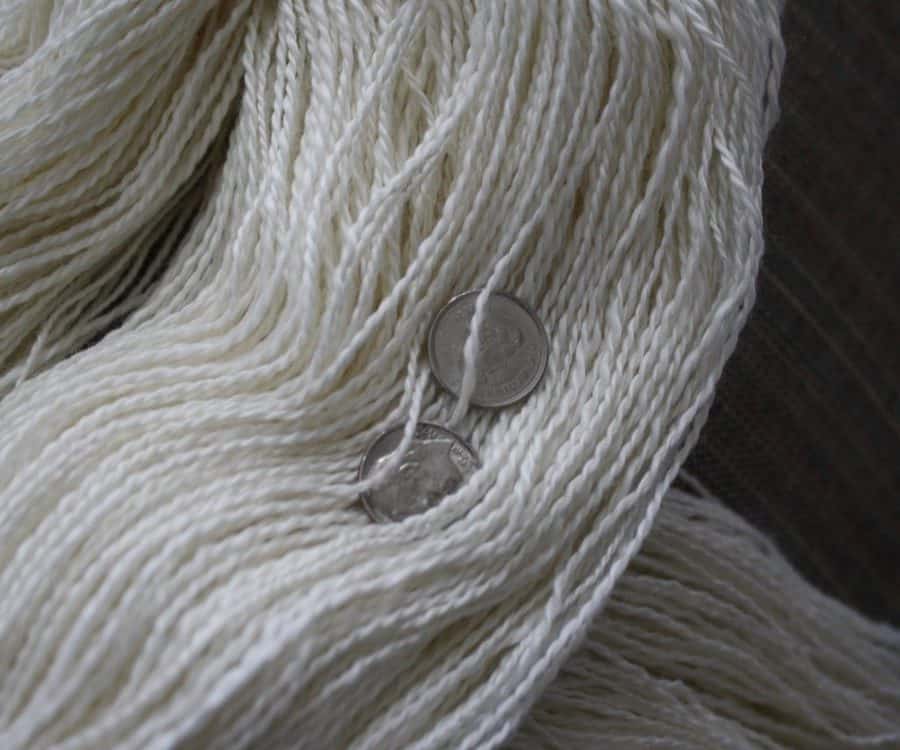 I’m thrilled with the yarn and I’m going to attempt to dye some of it…hopefully I won’t ruin it.  Wish me luck!