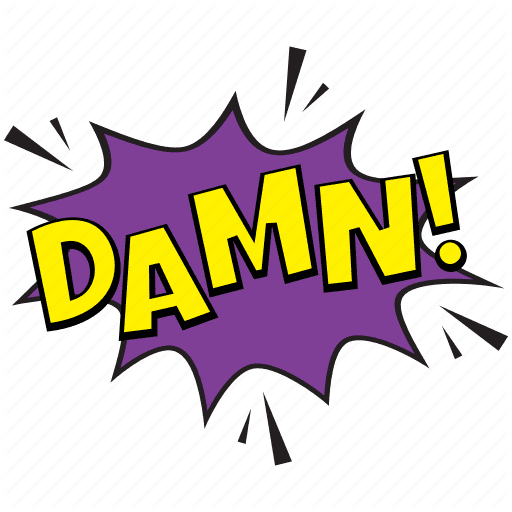 It’s amazing how a crazy weekend can totally disorganize my blogging schedule!

Blog-A-Thon Blown
While I plan on continuing to blog every day until the end of May, it still won’t be a complete month of daily blogging.

The way I look at it, at least I can look forward to doing better next year!

Retreat Planning
The fifth annual Men’s Spring Knitting Retreat is coming up next weekend, and I am on vacation for this week and next to both prepare for it and to recover from it.

Fortunately, the coordination of the event gets easier and easier every year, although there are always new things that have some administrative component.

For example, this is the first year we’ve had an financial funding that requires me to create detailed accounting of where all the money has gone that the guys have paid.  In addition to the standard retreat fund, which pays for the retreat center, give-away bags and other administrative items, such as the cost of the web site, there was also a formal Scholarship Fund and a Discretionary Fund set up  this year.

The Scholarship Fund allowed two guys to go to the event this year who might not otherwise have had the opportunity.

The Discretionary Fund was put in place to make sure that financially, the retreat remains viable.  While we strive each year to be a not-for-profit venture, we’ve struggled a bit in the last two years to be a “not-for-loss” venture either.  The Discretionary Fund was set up as both a buffer against unforeseen expenses that might put us in the red, as well as to create an account where we can put a down-payment on the retreat center without having to borrow on personal funds.

Add the new funds to the workshop scheduling, workshop leader prizes, selecting a movie to show at movie night (I STILL haven’t come up with one for this year!), name-tags, etc., etc., etc.

Current Knitting (or Crocheting)
I’m putting together a little photo-tutorial on Tunisian Crochet for a workshop I’m leading at the retreat this coming Saturday. 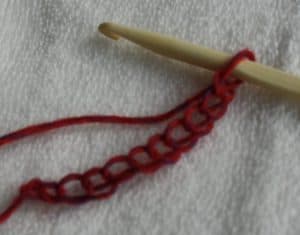 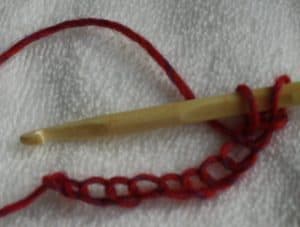 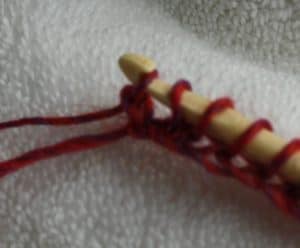 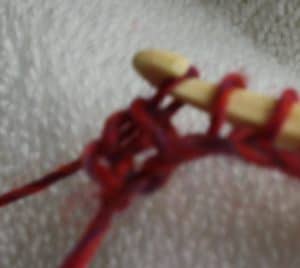 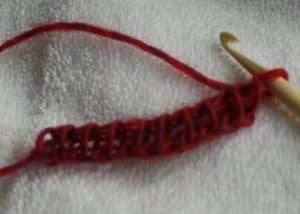 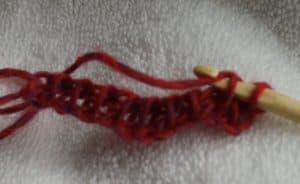 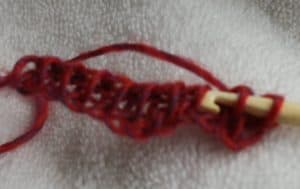 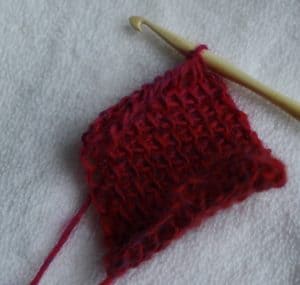 Actually, I’ll probably end up sharing the tutorial for the blanket if it turns out okay, but not until after the retreat!