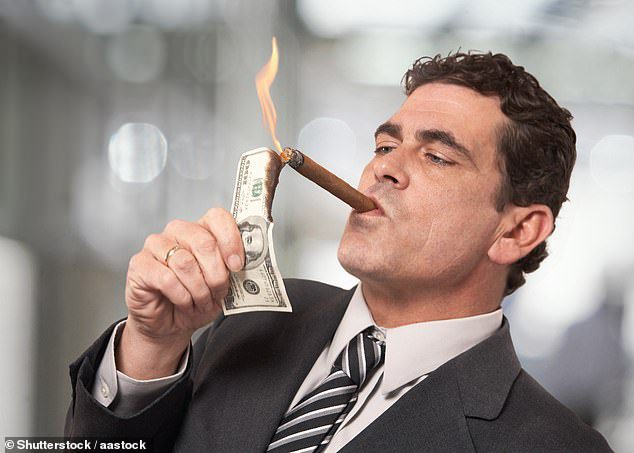 Isn’t there someone that can explain to Wall Street hot shots and greedy CEO’s that it is in their best interests of them and their heirs to make sure there’s a society left after they’re finished?

Imbalance Hurts Them Too
Be careful what you pray for…and all that.

When businesses set the stage for amassing great wealth at the expense of losing much of the foundation that helped them amass said wealth, their money may not be very useful.  Okay, so let’s discuss what taxes pay for.

Infrastructure – companies need roads, bridges, working rail lines, telephone lines, electrical grids, public transit and all the other “taken for granted” items that helped their companies grow and prosper.  Giving back a small portion of their wealth to support this might not get the same return that lobbyists do, but the risk of crumbling infrastructure could allow them to lose way more than they can afford.

Oversight and Laws Promoting Fairness – While some of the Wall Street shysters who made out like bandits in the recent scandals might think they would benefit from less regulation (or no regulation), I would contend they should be fighting for more oversight and regulation.  Bringing back fairness and equity to our financial institutions will help protect the very riches they gained in the past decade.  To me, it’s like the people that buy a house, and then try to enact zoning laws to prevent further housing from being built…so the value of their house continues to grow.

Taxation – I would also contend that the rich would do themselves an enormous favor by ensuring that the middle class remains financially secure and growing at a stable pace.  Can you imagine what would happen if the middle class in this country collapses?  If the rich think increasing their tax rate a little now is burdensome, how will it be when they are the only people with resources big enough to support the entire country.

You’d think the more wealthy in this country would be some of the smarter people too, but perhaps their mind is blurred a bit by greed?  Or to be more charitable, perhaps they’ve lost sight of the end game of it all.  It’s not a zero-sum game where one group has to lose if the other is win.  We could all be winners in this world. 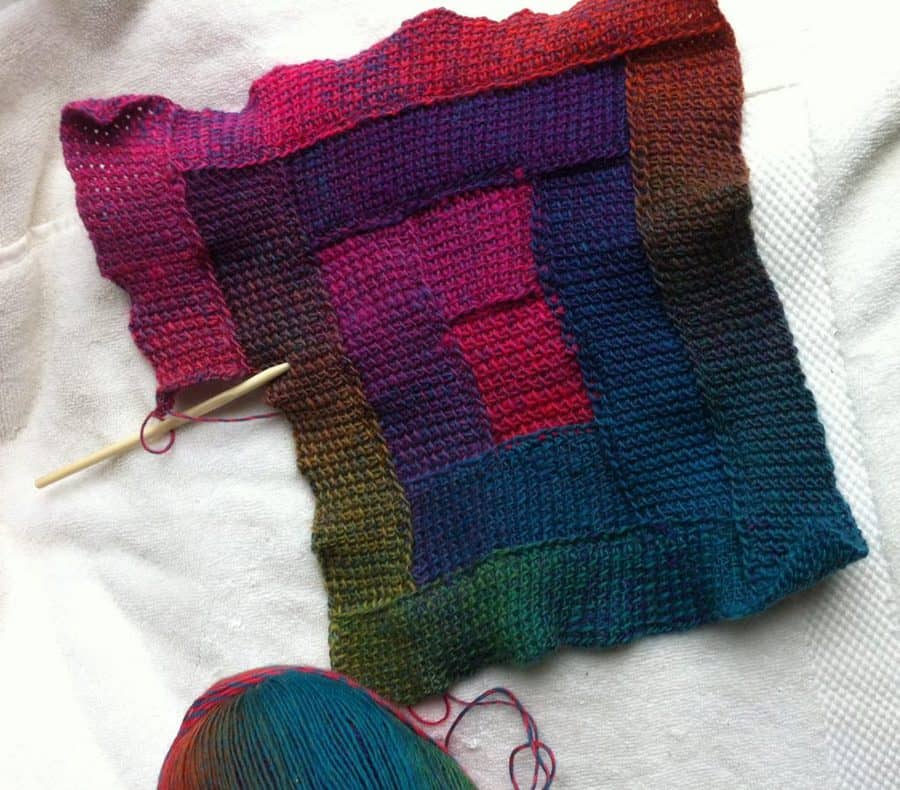 I think it’s looking quite fine, if you ask me.

Finally, I leave you with a photo of a few VERY considerate gifts some of the guys at the Men’s Spring Knitting Retreat gave me (and this photo does not include two of the gifts that were equally as nice, but didn’t fit as well into my little photo tableau). 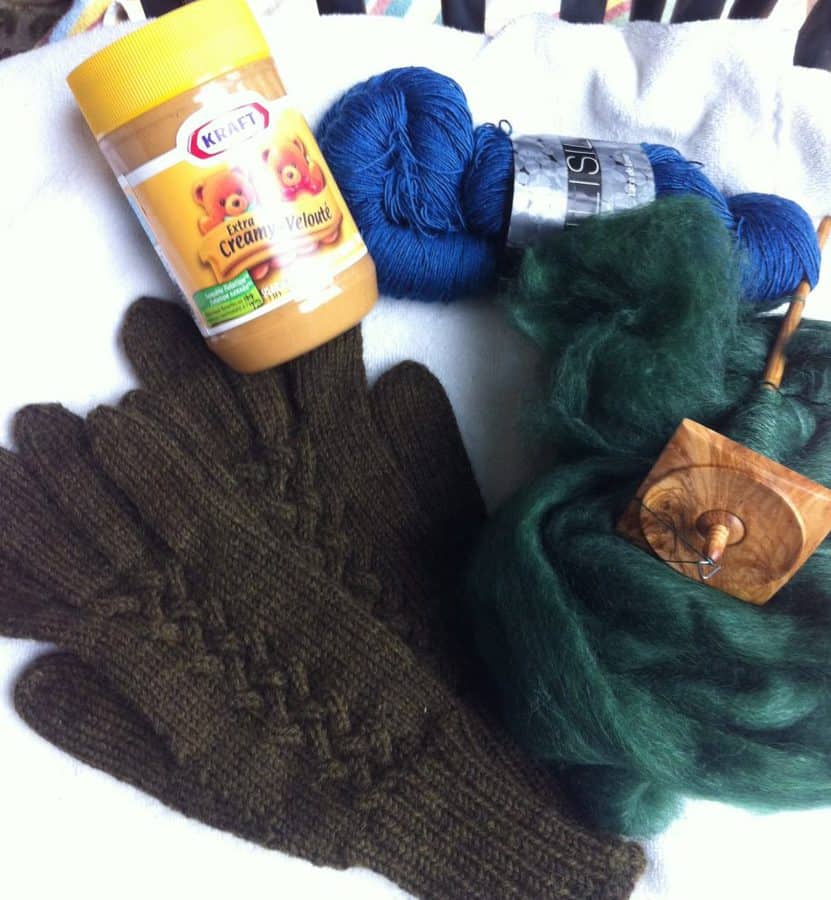 Included in the photo are a spectacular pair of hand-knit gloves by Aaron, a jar of my favorite peanut butter from David, a gorgeous hank of silk hand-dyed in woad from Chuck and Nick and the stunningly beautiful pygora/silk/merino roving and olive wood spindle shown in an earlier photo on the blog.