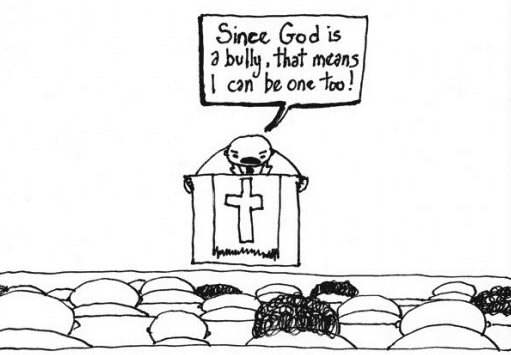 Throughout my life, I’ve had a number of experiences with bullying…or at least attempted bullying.

Standing Up
I’m not sure where I got such a righteous sense about when to stand up for myself, but I’ve had it for as long as I can remember.

I’ve written this before, but up until the age of about 25, I was a skinny little faggy guy.  I’m still that same guy…just not so skinny.

I had two extremely valuable skillsets as a child.  I was quick with a witty comeback, and I could run faster than most of my peers.  As a result, I never felt I had to take someone else’s shit.  It’s interesting…when would-be bullies realize I could make them look idiotic by mocking them, and then escaping physical punishment by staying away from them, they realized I was more dangerous to them than they were to me.

But still, as late as in high school, I recall one of the most successful wrestlers in my high school class mocking me for something, and I had no fear about berating him in front of a full class of his peers.  He backed off quickly.

I’m not so sure how my antics would match up to today’s world of Jerry Springer-like incidents, but I do know that not having the fagginess beaten out of me, made me quite proud of who I was to become.

I will say, it’s hopeful that there seems to be significantly less tolerance for bullying, so perhaps the bullied will be more willing to stand up and not take it…even if they can’t run fast. 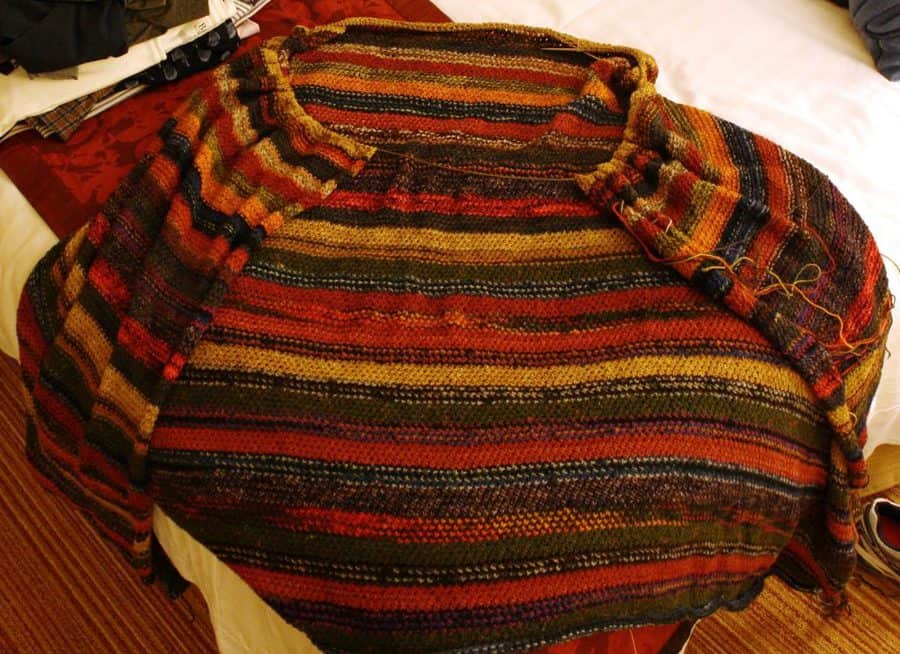 As the weather starts to cool, it’s nice having this growing blanket on my lap.