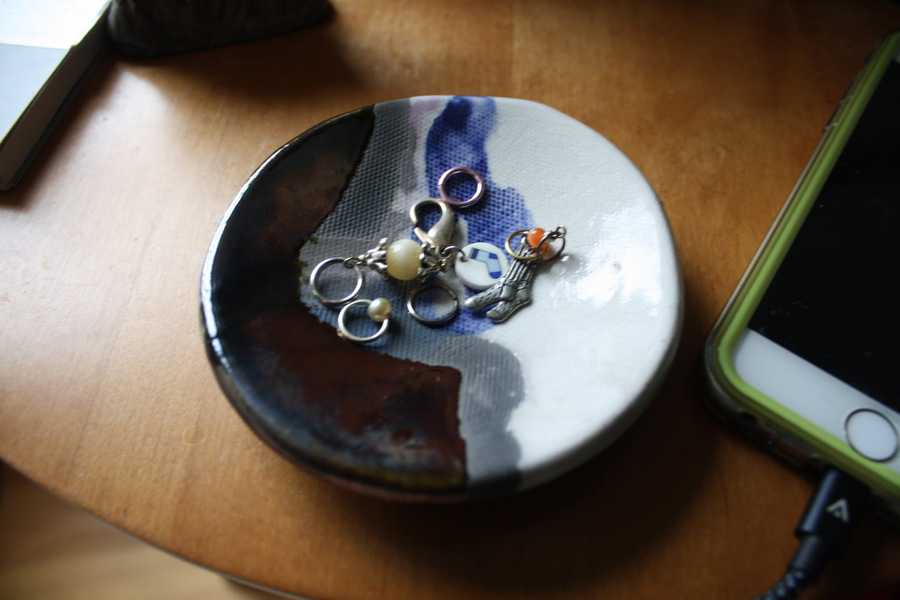 Had to have more than three K’s so it wasn’t an acronym for the KKK.

This year, for the first time, we’ve invited non-knitters to attend the event who are interested in learning to knit.  Yes, we’re recruiting!

I’m putting together a little kit of things for the knewbies, that so far includes:

Anything else you can think that must be included?
In case you know of anyone interested, we have only 2 spots left in the retreat this year before we start a waiting list.  We’ve never come this close to selling out the event this far before May, so it’s very exciting, and the group of guys we’ve assembled so far is quite amazing.  Also, any nominations for scholarships must be submitted by this Friday, March 1st to be considered!
Fortunately, registration for the West Coast Men’s Fall Knitting Retreat and the Rocky Mountain Men’s Knitting Retreat will both be opening soon as well.  Let me know if you want to be on the notification list for when registrations open for the retreats.

I was able to make my way up to the neck shaping (just barely!): 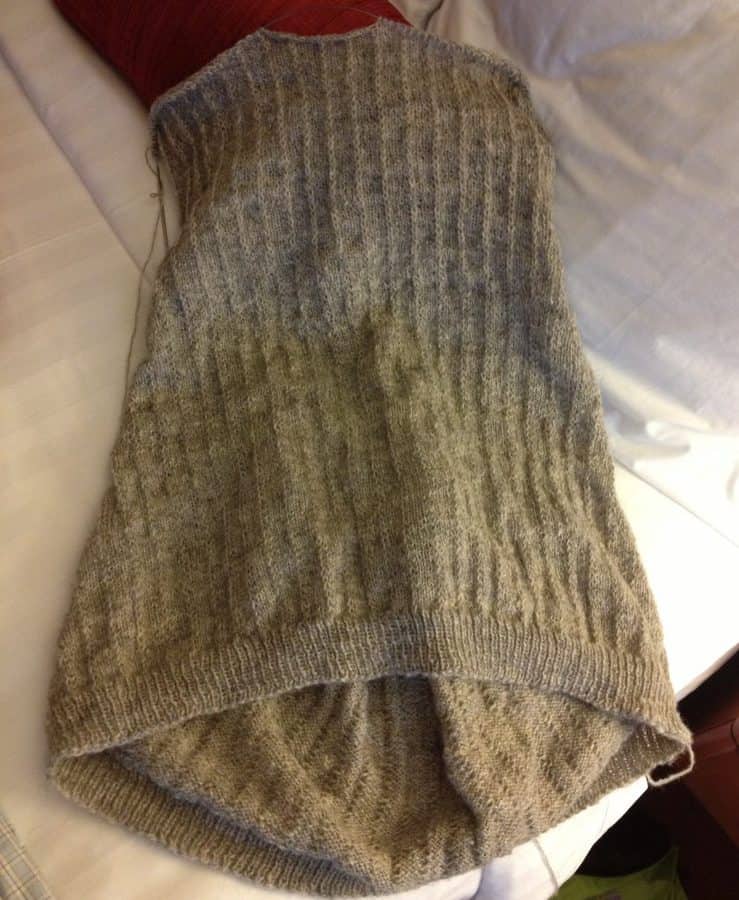 See that little scalloped edge at the top?  That’s the lowest part of the neck shaping.
But in case you think I’m completely pathetic, I was able to get a lot done on my surprise, secret project, and it looks like it might actually work out.  I’ll keep you posted.
Uncategorized