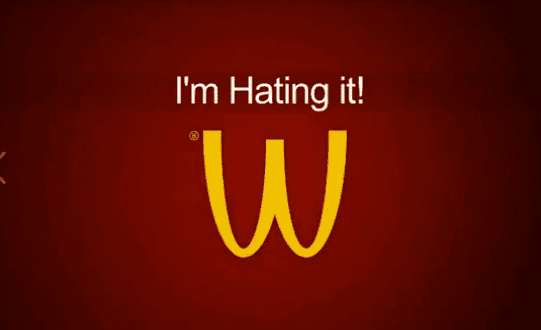 Seems despite protests and a strike, McDodo’s has decided keeping their CEO is more important than keeping their workers and customers happy.

No Skin Off My Nose…Except

I don’t eat at Mickey D’s.  After watching a documentary about how they squeeze fractions of pennies from the meat-packing houses…so much so that most use uninsured illegal aliens to butcher the cows that make the McPatties…and when the low-paid workers are hurt on the job (often), they are thrown to the curb…damaged and unemployable.

And obviously, I don’t work for the fast-food chain.

So how does this issue affect me?

Turns out McDumbheads cost the American taxpayer billions if dollars by forcing their employees to rely on social welfare programs, since they can’t make a living wage.

I’m not sure someone starting out at a fast-food restaurant should automatically start making $15 an hour, but I do think the disparity between executive increases at the company compared to the people that work in their restaurants is despicable. 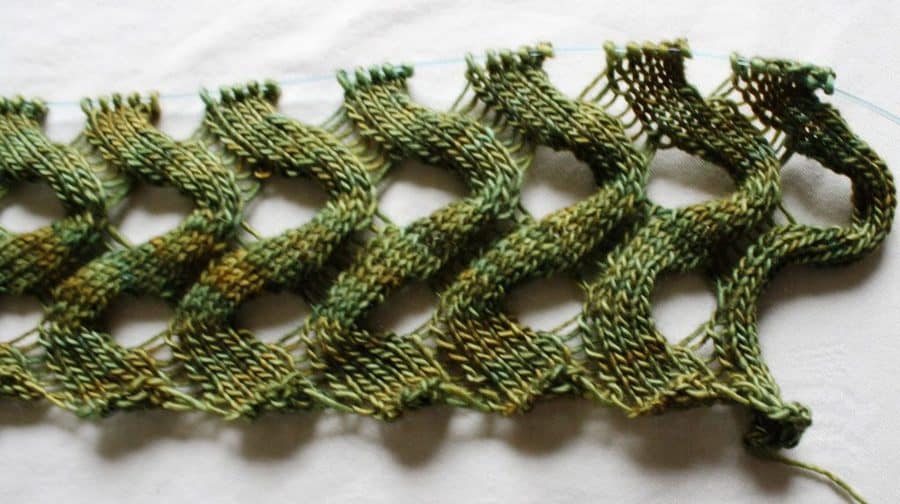 The Summit Shawl by Mandie Harrington is a free pattern from Knitty.  Without blocking, the shawl looks kind of dumb, but when I just stretch it out a little, it looks quite cool.  The pattern is extremely well written and easy to follow.

I’ve also added a bit more to my most recent quilting project. 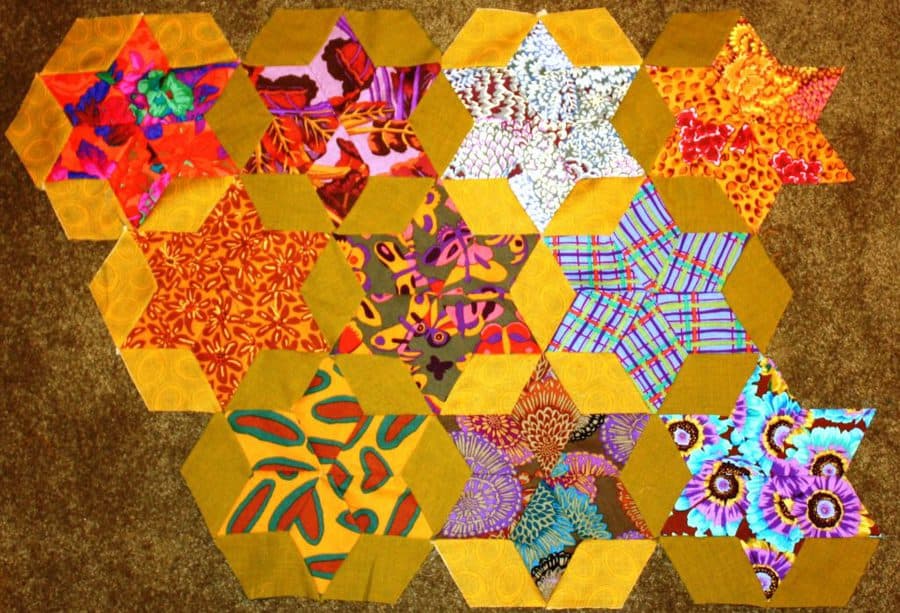 The sewing is getting a bit easier and I’m liking it more and more.   It’s clear, I’m going to have to get some additional fabric from Liza at Glorious Colors to be able to make this a king size top.