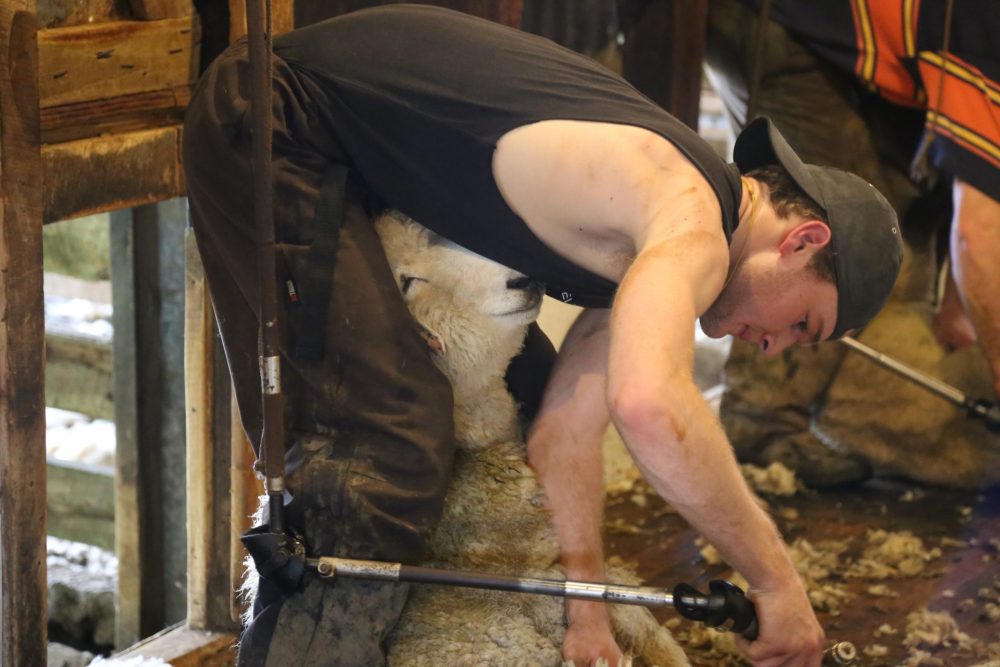 Who has ever been to and/or participated in a Sheep To Shawl contest?

I’m picturing some dirty, poo-covered sheep being sheared fast and carelessly, with lots of second cuts.  Then someone carding rolags of greasy, dirty roving, while a third person spins the rolags with complete abandon into a thick, greasy cord of yarn.  And this yarn is then knit into some grease-laden monstrosity of a shawl that will be auctioned off for some charity.

Well, I guess there are some options that are a little less awful than mine.

My local yarn store, Twist Knitting and Spinning is sponsoring a Sheep to Shawl Demonstration and Auction on Saturday, April 12th and the shawl will be auctioned off on Sunday, April 13th.  I was fortunate enough to have seen the final shawl created from last year’s event, and it was simply gorgeous.  But in my defense, the shawl was woven, not knit, the loom was warped in advance, and the fiber was washed and prepared for spinning prior to the event (not sheared and spun “in the grease”).

I’m hoping to be there if anyone would like to meet up.

I worked a bit more on the Zauberball sock, but haven’t quite finished it yet.  I was distracted with yet another knitting project.

Have you ever seen the documentary, The Times of Harvey Milk?  If you haven’t, you should.  If you have, then did you catch the sweater-vest that Henry Der was wearing during his interview? 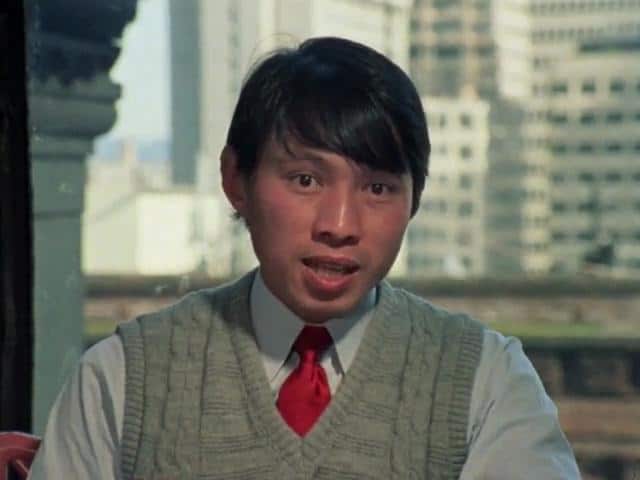 I liked the center panel (which is hard to see in this photo), so I’ve decided to make something like that for myself.  Here’s what I’ve completed so far. 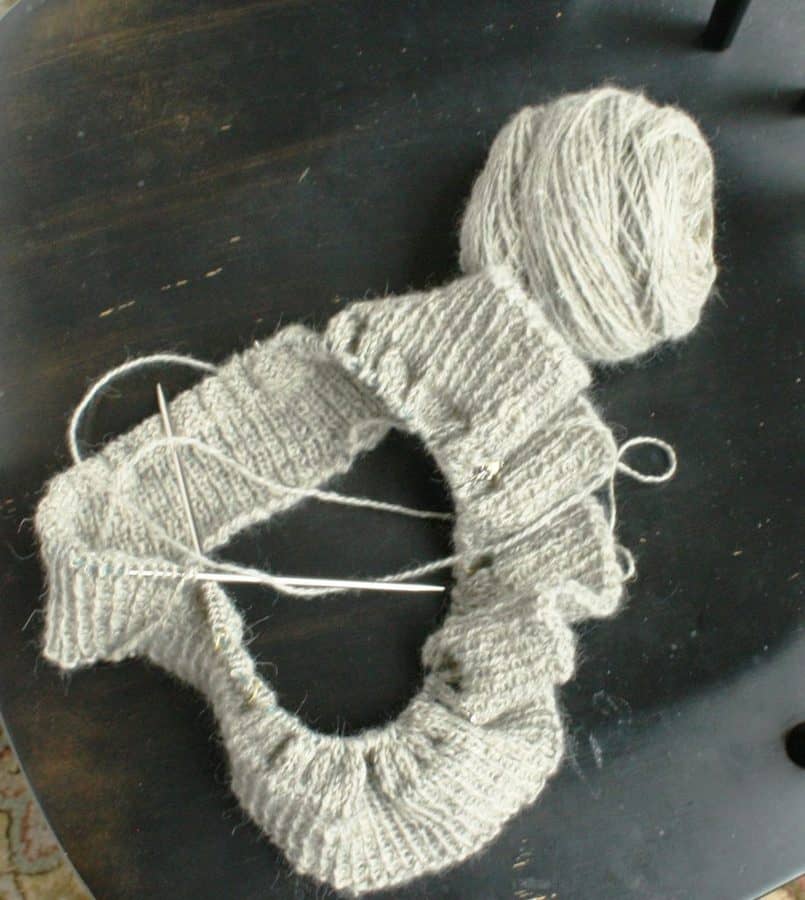 I’m using the Icelandic wool I bought at The Southern Adirondack Fiber Festival which I made a full size pullover from previously from this yarn, and I think I have enough left over for the vest.

I’ll keep you updated on progress.