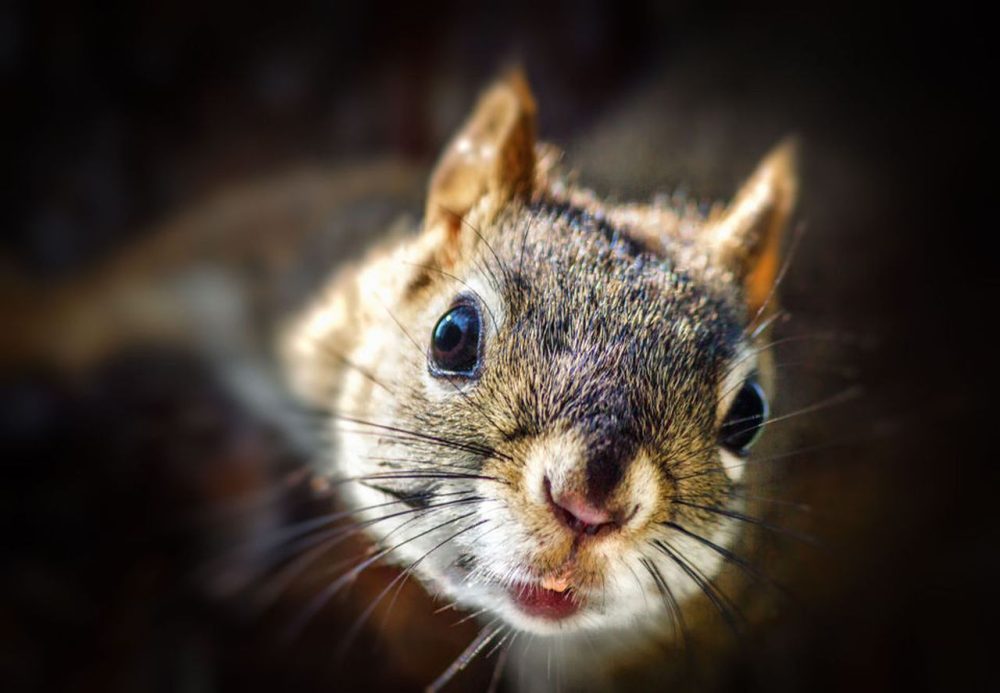 I just can’t help myself.  I see something on Pinterest or Facebook or someone’s blog, and I just have to swatch.

The Russians Are Stealing Everything

Often, when I see a stitch pattern on Pinterest, the link that it brings me to is in Russian…and it looks as if the instructions and even the photo is scanned directly from a book.
I guess stealing knitting stitch patterns doesn’t compare with stealing parts of the Ukraine, but I still don’t recommend it.
Especially when it’s not that difficult to re-create it yourself. 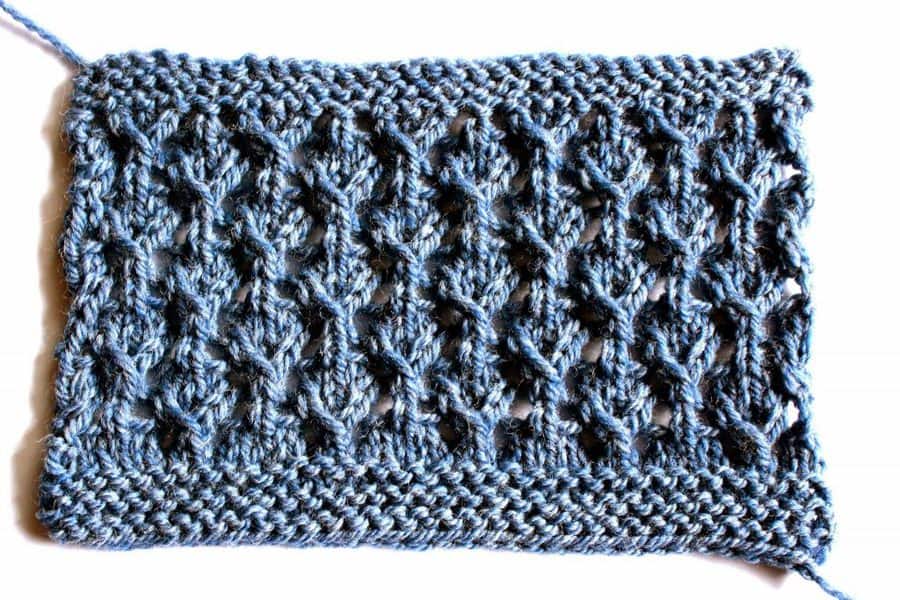 And here’s the stitch pattern: 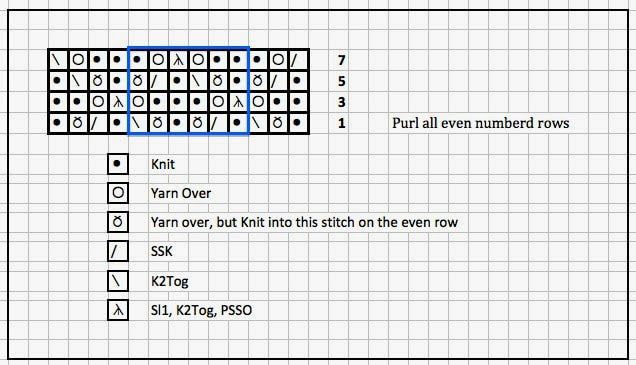 I decided to re-make my demonstration heels for the workshop I’ll be doing at the Men’s Spring Knitting Retreat this year.

From top to bottom we have a simple short-row heel, a Dutch heel and a toe-up version of the Dutch heel.  My favorite is the bottom one as it has all the advantages of the Dutch heel (which I think conforms to the heel very well, but the gusset seam is less visible.
Finn felt it necessary to give his opinion as well. 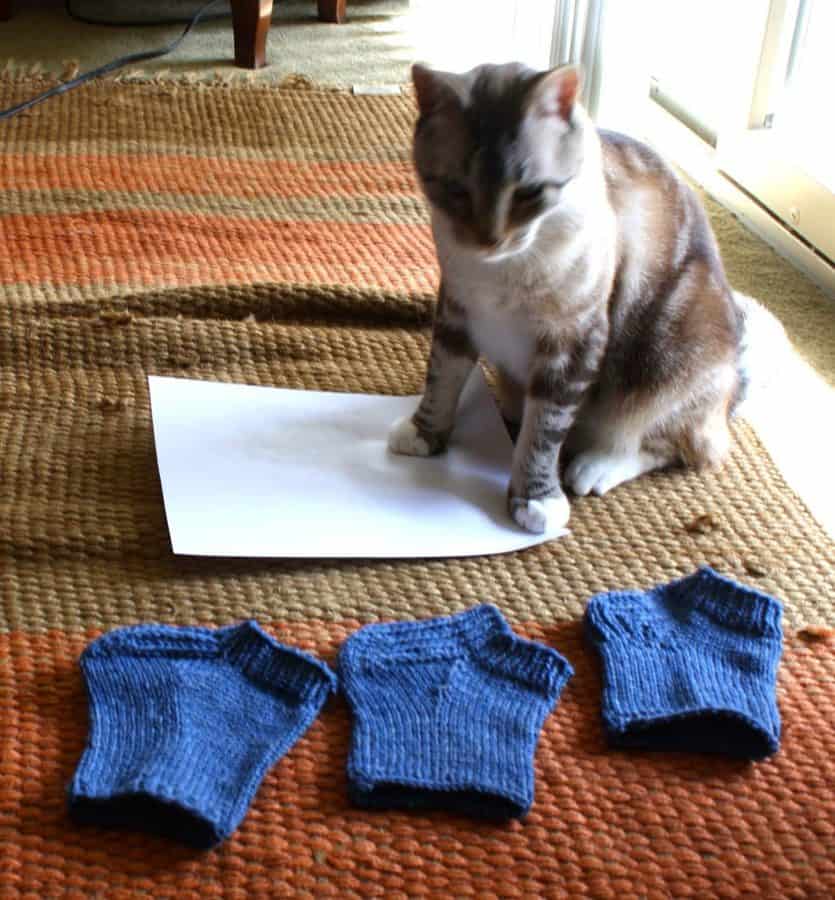 He prefers the Dutch heel…but cats can be so contrary, can’t they?

Maureen writes, “But what if it explodes??? – isn’t it dangerous to have a tank of gas in your kitchen?”
Not really.  The tanks are inspected every 5 years for safety and it’s definitely as safe as having a fire extinguisher in your kitchen (which you should).
Christina writes, “Finn, is dad having you sleep on a machine made blanket? You have him knit you a super soft blanket and then post the picture.”
First of all, that blanket was woven by an 85 year old man in Edmonton Canada on a beautiful old loom.  Second of all he does have two hand-knit blankets (by me) that he lays on all the time (one in the second bedroom and one in the TV room).
adhd dutch heel heels Russian stitch pattern short-row heel sock heel