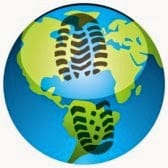 It never ceases to amaze me how up to date Thaddeus is on emerging trends, and recently, he helped reduce our carbon footprint.

A while ago, we had switched most of our lightbulbs to compact fluorescents, but ever since, Thaddeus has been tracking a company that made high-quality LED bulbs that take up about half the energy as even the compact fluorescent bulbs…and they last WAY longer. 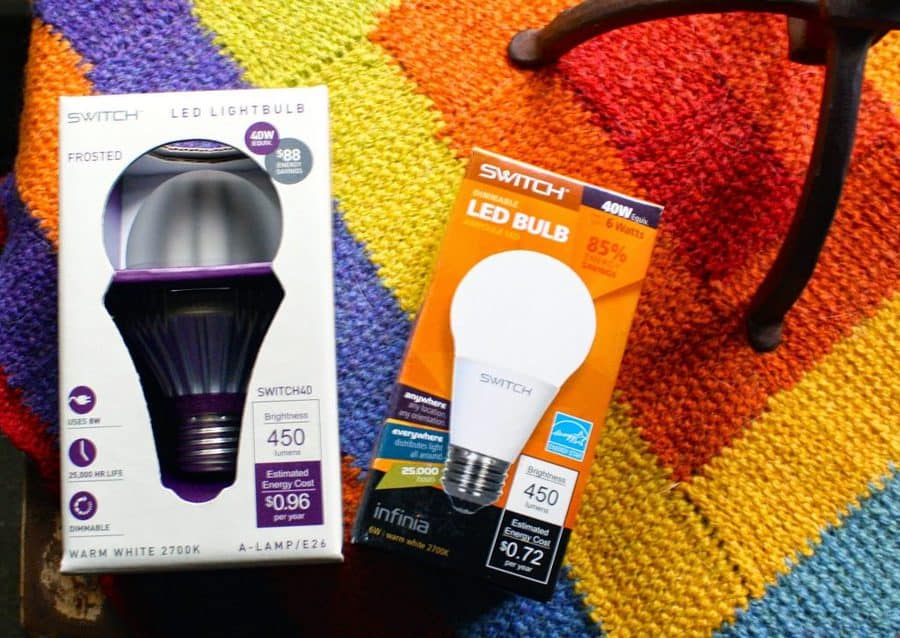 The company Switch, which has since gone out of business, made beautiful LED bulbs, that weren’t glaring, harsh white light, could be dimmed, could be put inside enclosed light fixtures and lasted thousands of hours.  The bulbs were initially very expensive, but after the company went out of business, many of their bulbs in stock were sold at a significant discount.
I can proudly say that my work area light as well as most of the other lights in our house will now used up significantly less electricity because of these bulbs. 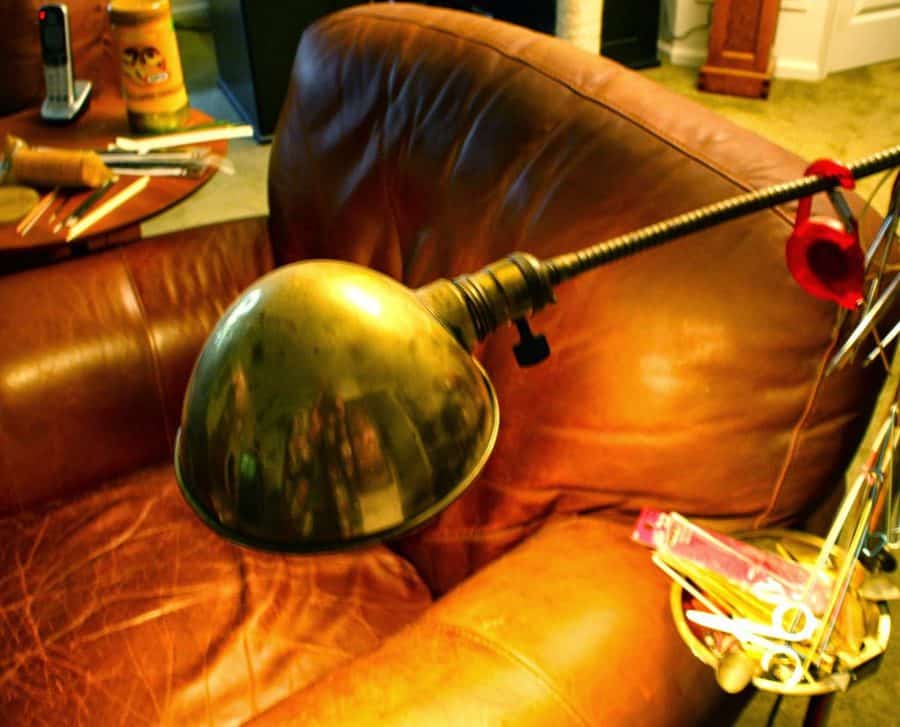 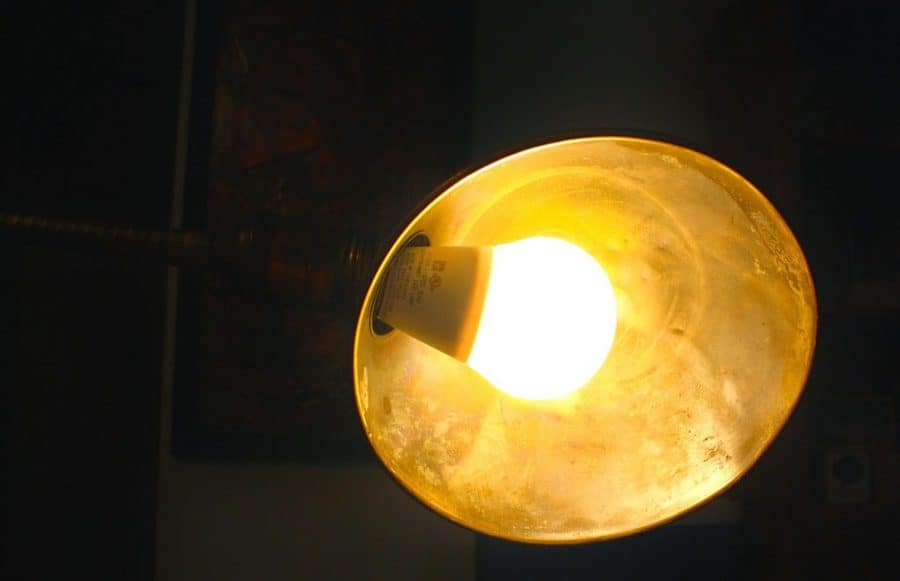 We have a long way to go to get to carbon neutral, but we’re on our way.

I started a new crochet afghan using a spiked crochet stitch that I found on Pinterest.

I’m using up a ton of old Rowan Lightweight DK yarn that I was given when I used to work at the Tomato Factory…yes, it’s vintage yarn.  The pattern is really quite simple.  I chained about 250 stitches and did two rows of single crochet in the first color (red in this case).  Then starting with the second color (light blue), I did 6 single crochets and then single crochet below the bottom row of the first color, and repeat that to the end, doing a row of single crochets back.  On the next color, I started with 7 single crochets before doing the “spike” so each progressive row would have the spike move to the left on stitch.
This project should take me quite a while, but I’m liking how it’s turning out. 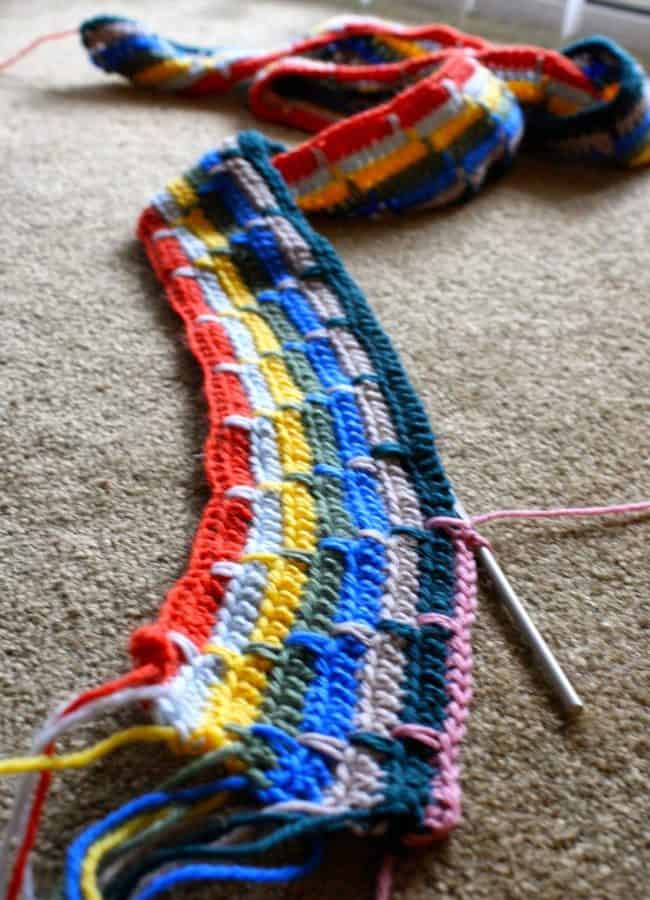 Finn also let me get a bit more spinning done on Lulu’s fleece. 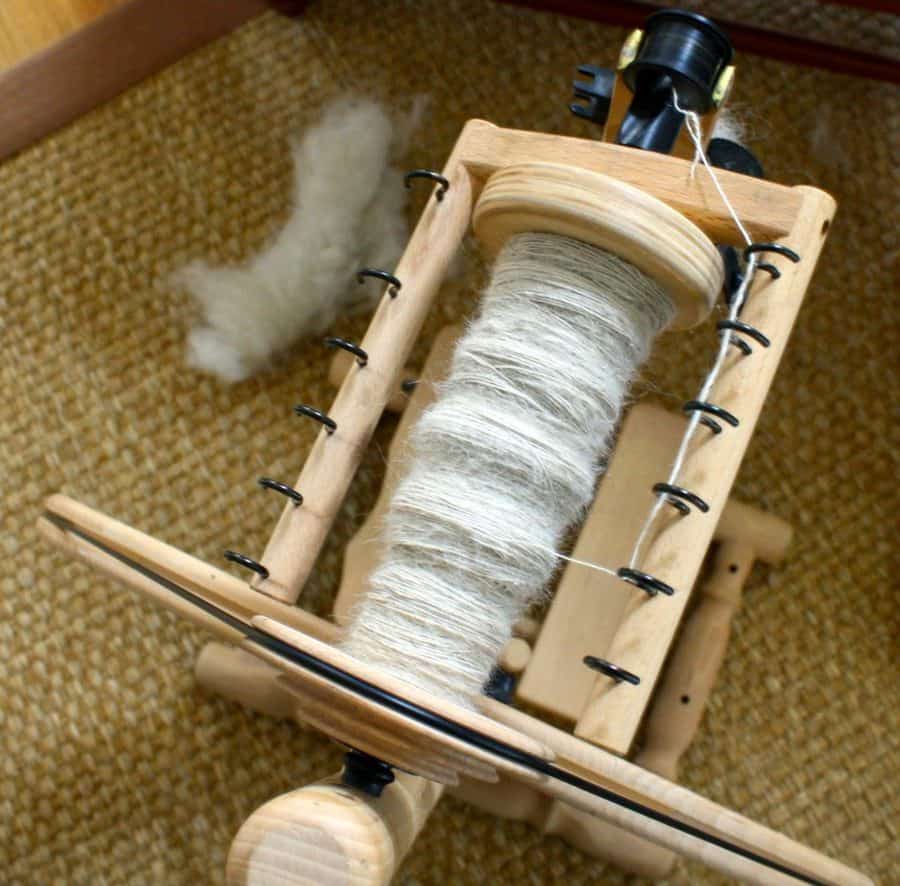 Spinning looks kinda boring, I realize, but when this yarn is plied and dyed, it’s going to look (and feel) fantastic!  Love this llama.

Ginmaru has both a question and a comment (or two). “Are those toes from Aunt Dorothy’s vest? And I love them! Also, one box is not enough for all the WIPS I have hidden when people come over. I think I have almost a room of them. Several bins for sure.”
Yes, the toes are from the same yarn that save Aunt Dorothy’s vest.  It was originally purchased for sock yarn, and since I used up some of it for the vest, I figured it would make for good contrasting toes and heels on other sock yarn.  Also, the one file box also doesn’t hold all my WI’sP.  Just the ones in the living room where guests usually sit.
afghan carbon footprint crochet green LED LED lightbulbs lighting llama lulu spiked crochet spinning Switch