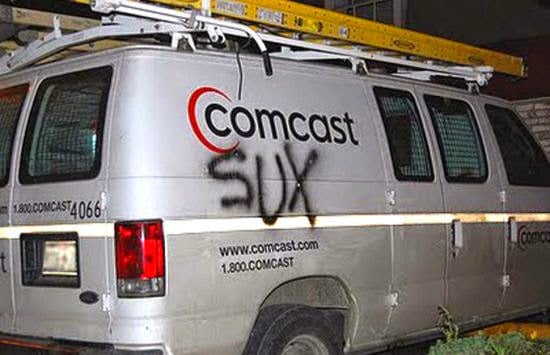 I would personally love to own the most Google hits for “Comcast Sucks” although I’m sure there are other sites with far more hits than I’ll ever get for this.

For those of you who might not know, Comcast is a huge cable service provider, providing internet, cable television and voice-over-IP telephone service, as well as various other internet-related services.  If you’d prefer not to read through my rant about how Comcast Sucks, just scroll down to the bottom section on Current Knitting/Spinning.

They’ve divided up the United States so that there are rarely any other providers of these services, so in essence, they’re a monopoly in almost all of their service areas.

So it’s bad enough that their service sucks (see Comcast Sucks), but they’ve also realized they just don’t have to care, because we have very few (some might say none) viable options.

Called the second number, went through automated menu options to be told my wait time was 25-30 minutes.  Waited about 25 minutes to be told by a real person that my record was on the “new billing system” and they couldn’t bring it up.  But she could transfer me back to the first phone number I’d called.  I asked if I’d have to wait in queue again and she confirmed I would.

25 minutes later, got another real person who spent a painful hour explaining why my neighbor could get the service I wanted for $99 a month, but I couldn’t…I would have to pay $147 a month, but we finally agreed on how I would upgrade and I was told I could go to a neighboring town to pick up my new HD cable box.  I asked her…even though they’re in NJ and I’m in PA? and she confirmed, yes.

Went to my neighboring town and paid to park, only to be told that they couldn’t help me.  My bill had been converted to the “new billing system” and she didn’t have access to my account.  Was told I had to go to a town about a 25 minute drive away.  When I asked about their office in a closer town, she said that “For the convenience of our customers, Comcast (sucks) had consolidated that office and two others in an office much further away.

Drove 25 minutes to the new “convenient” office to wait in line for 30 minutes before getting my new box.  It was huge, so I asked him if this was really the size of the converter box and he confirmed it was.  When I mentioned the web photos showed it as much smaller, he said they were out of stock on that size box.  I asked when they’d be back in stock and he replied, “We order enough to satisfy our customers, so we should have them in 3 days.”  He then handed my my huge box in a bag and wished me a happy holiday.  I asked him if it came with a remote control and he replied, “Yes, I’m getting it.”  Stupid me, I thought I had been dismissed.

I can’t tell you how much I look forward to calling to activate my new box later this afternoon. 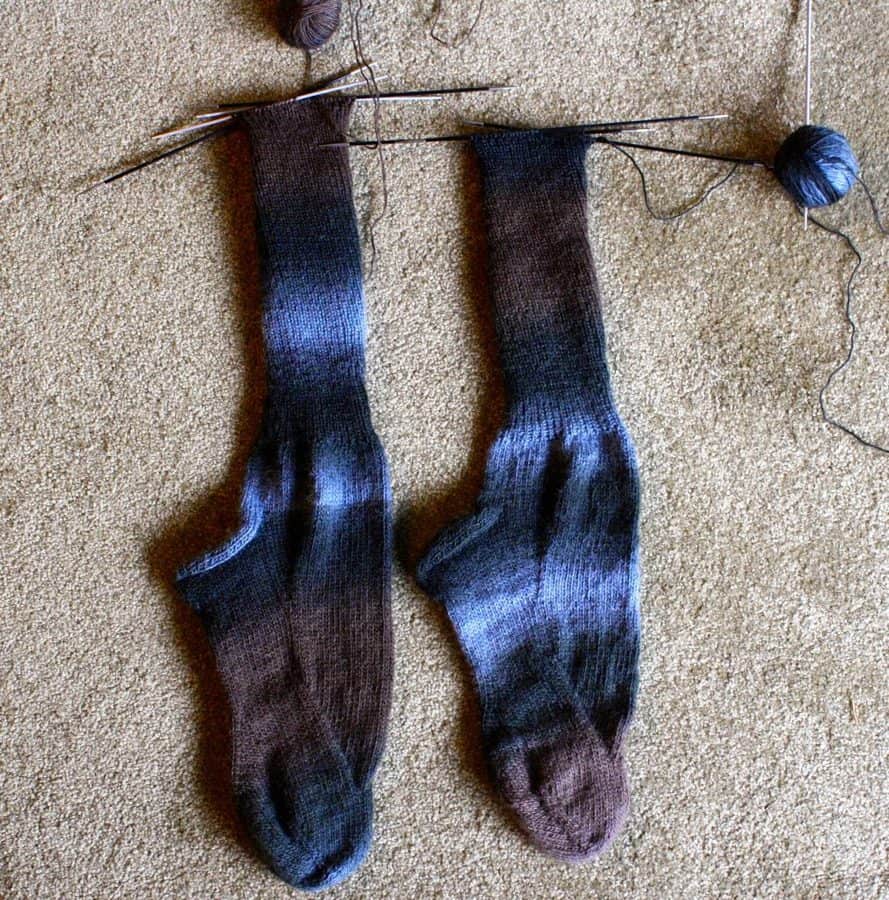 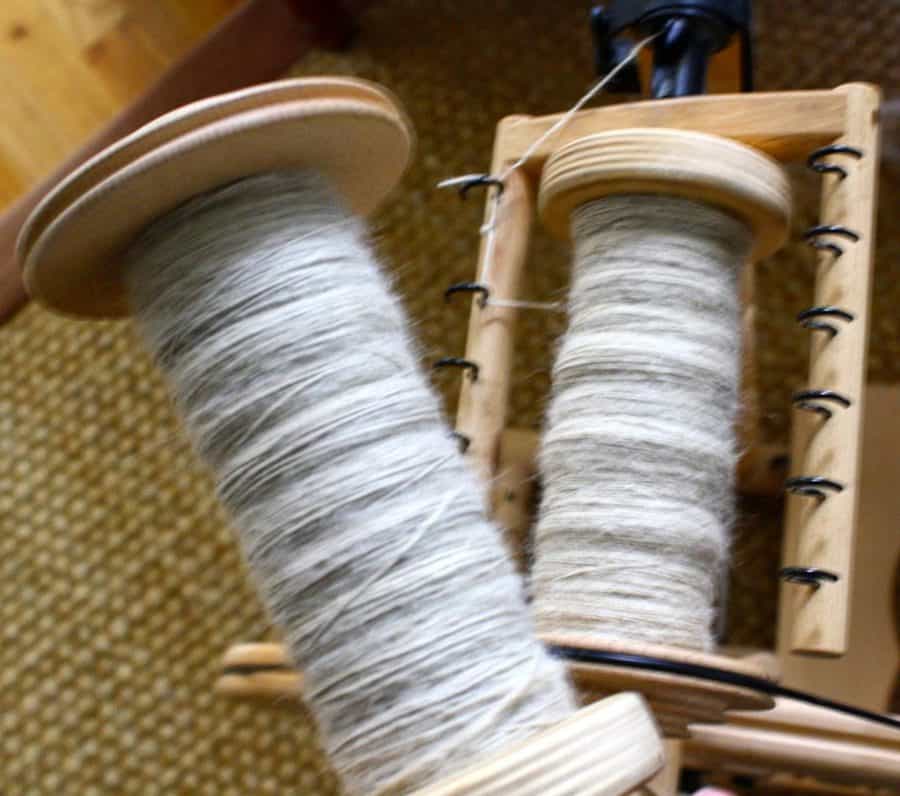 Just another couple of inches on both socks and just one more batt to spin.  Then I will probably start a new project.