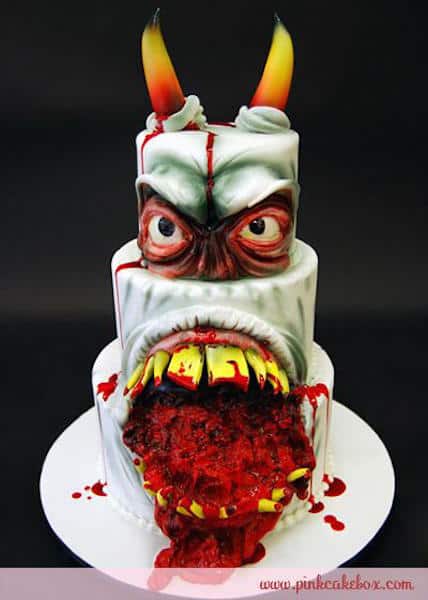 Can’t You Go Somewhere Else for a Cake?

I know it seems simple…if I need a cake for my same-sex wedding, and someone has a religious objection with two men getting married, what’s the big deal to just go to someone that doesn’t have a religious conflict?

Do I Really Want Spit in my Wedding Cake Anyway?

It really is quite simple.

If the same bakery said, “We don’t serve blacks here.” or “Jews aren’t welcome.” or “Women shouldn’t be allowed to come in here without their hair covered, so send your boyfriend to buy the cake.”, it all gets a bit more simple.  Would you think…”It’s their business, they have every right to only serve who they want to.”  Probably not…you’d think they need to be punished somehow.  And if you do think that, do you also think that blacks should have just found some other place to eat, other than the Woolworth counter?

Add some complexity to the issue, and I wonder if the same bakery would tell a divorced woman getting remarried, that they wouldn’t make that cake.  Or a cake for a couple that had lived together and/or had a child before getting married.

Truth is, that when you have agree to a business license in most locations, you usually give up your right to deny service predjudiciously.

One more wrinkle in this complex issue, is whether a bakery should have to decorate cakes with concepts that are clearly against their beliefs…asking a Jewish baker to decorate a cake with a swastika, or a gay-owned bakery to write “Same Sex Marriage is Evil” on a cake…this to me, is a very different thing and I think a business has every right to refuse to create that kind of explicit statement in their work.  Just like a religious bakery has every right not to have “Happy Divorce Day” scripted onto a cake if they find it offensive.

Okay, maybe not so simple.

I’m thrilled with my latest Koigu scarf design…it’s coming out as well or better than I had hoped. 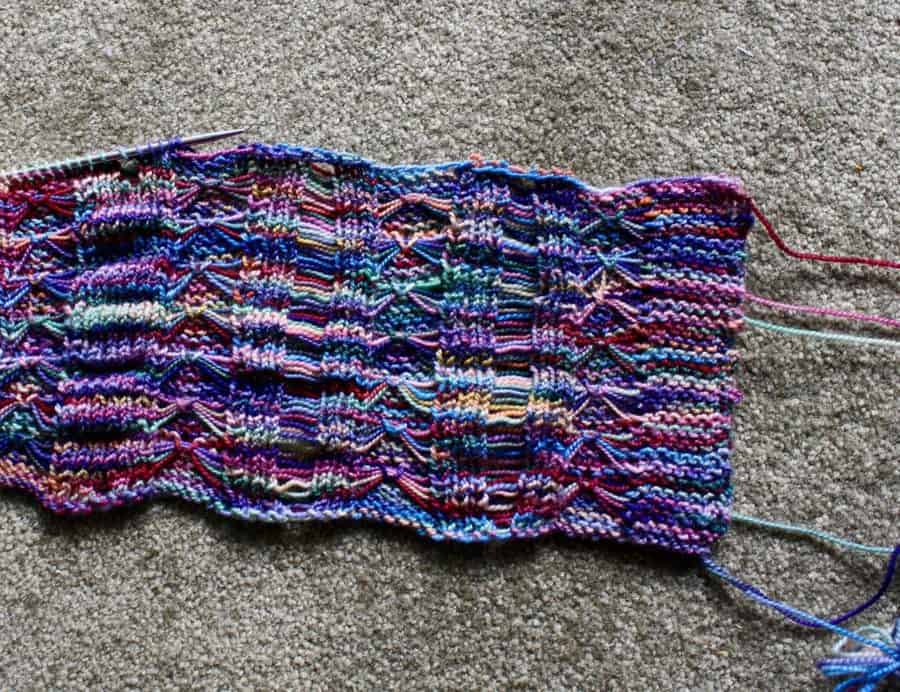 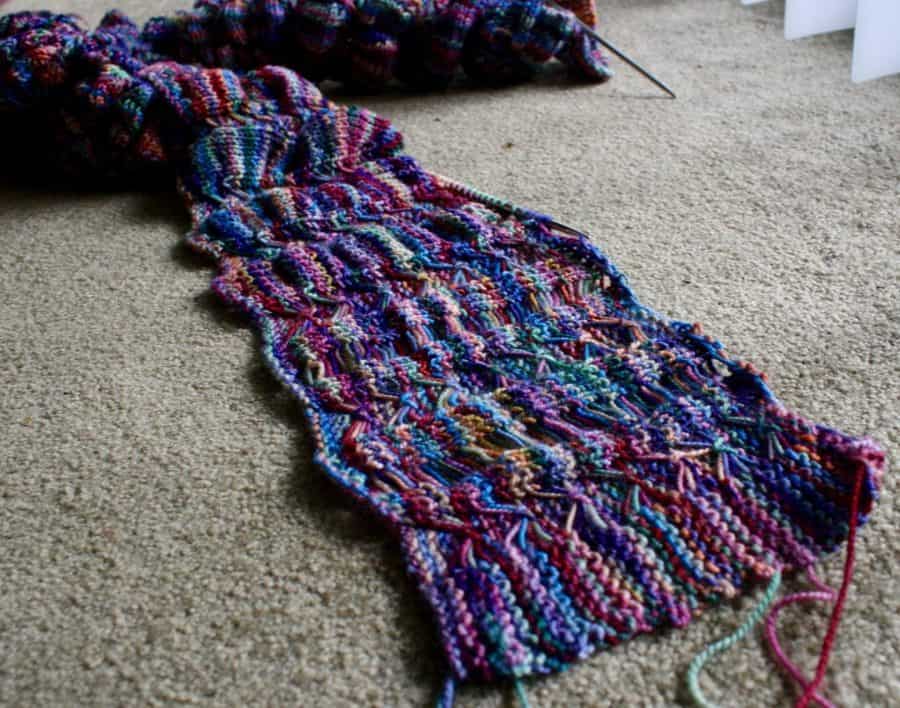 The scarf is almost finished and so is the pattern!  All that’s left is finishing binding off, sewing in ends and blocking.  I also couldn’t have been more pleased with the colorways of Koigu that I used…rich and vibrant.