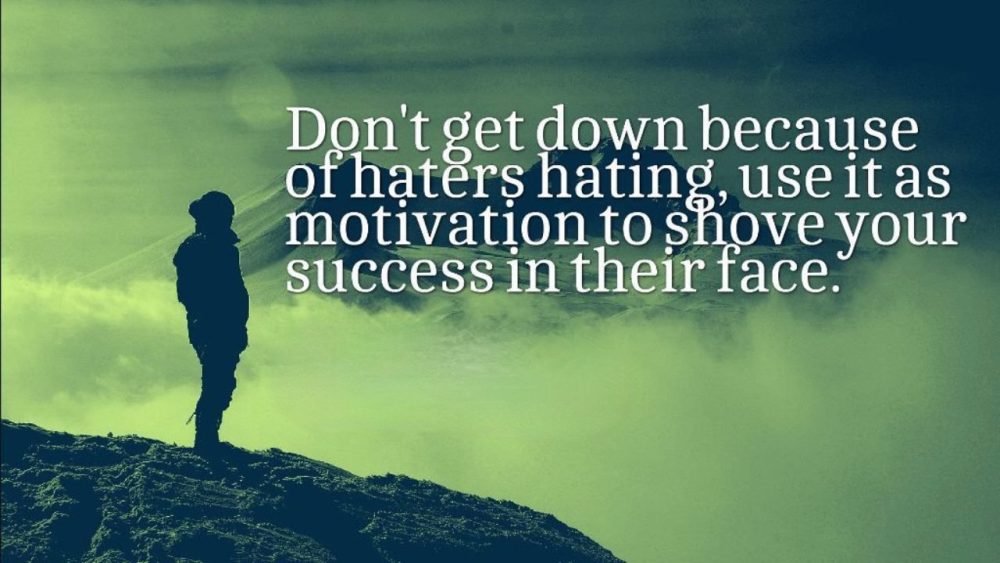 It’s been truly eye-opening as I expanded my friends on Facebook that there are many more haters than I would have thought, who were willing to accept my friend request.

To be clear, opposition to the ideas of progressives, liberals, the President, etc. are healthy and I am open to listening to what they have to say.

I am, however, growing less and less tolerant of the folks that look for every opportunity to insult, undermine, smear or destroy the current White House administration or other liberals or progressives.

You may be a hater if:

Please don’t stop opposing laws and practices and points of view you’re opposed to…but you might want to reexamine your motives if you find yourself in any of the 10 situations above.

Moving right along on the Rowan LDK crochet blanket (no, I resisted starting a new, smaller, faster-moving project to make the blog entries a bit more interesting…sorry). 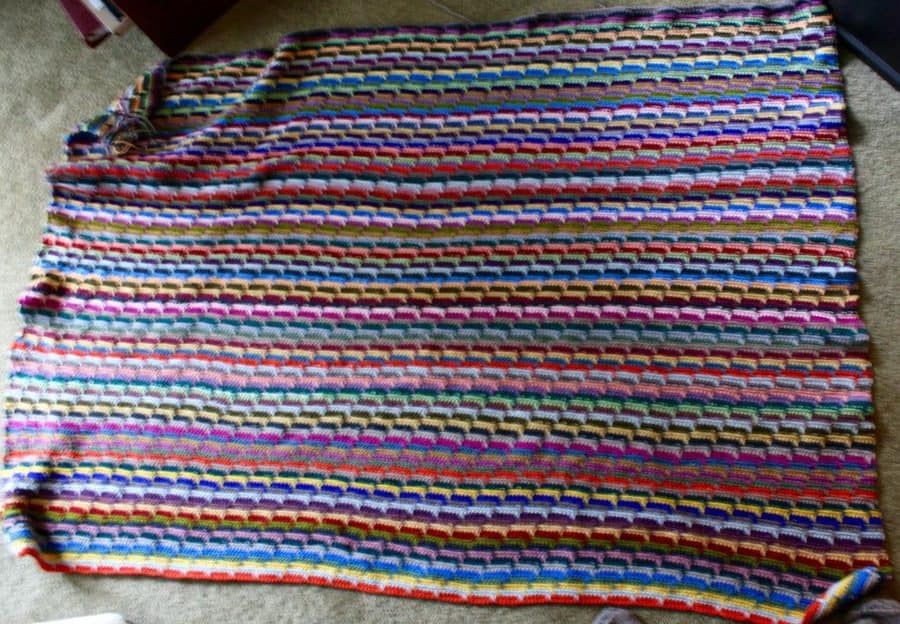 I added nine color stripes to the afghan, and now I’m at about 38 inches long. 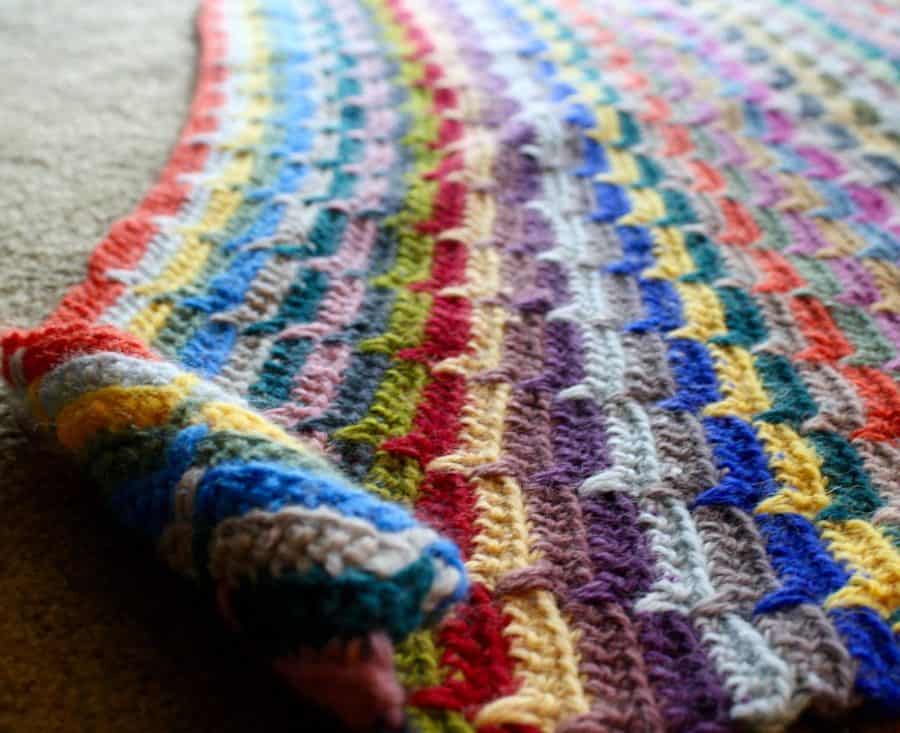 I also paused for a little bit of time working on this project to weave in a few ends and wind balls of yarn for future color stripes. 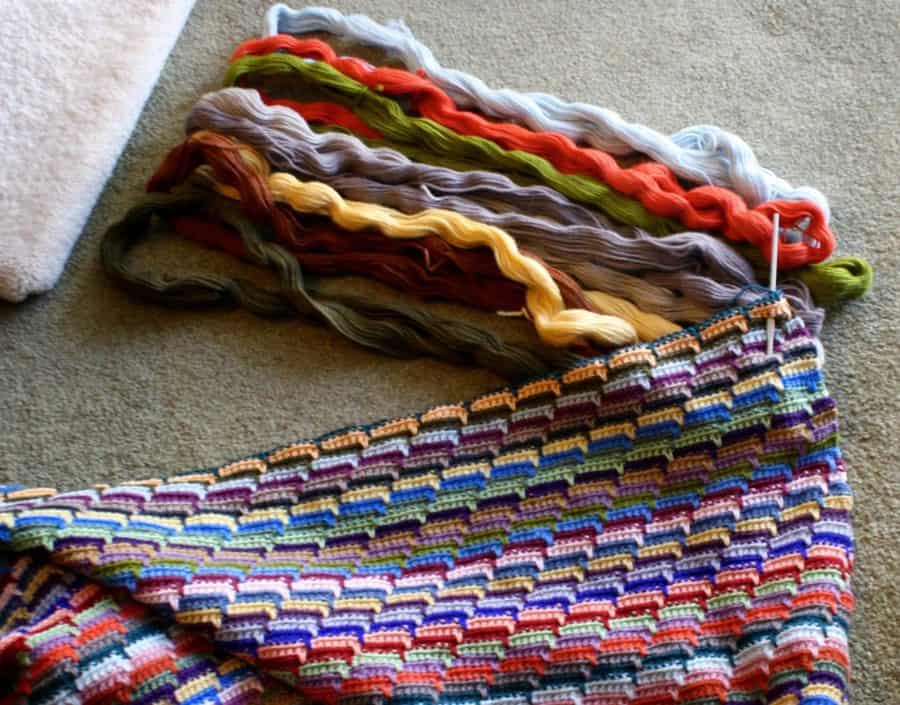 Believe it or not, after this project, I need to start another niece blanket…one of my nieces saw me giving her younger sister a finished blanket last week, and she was all like, WTF!?!?…lol…so I assured her I would be glad to make one for her as well…and I am.