Right To Vote – Or Not

Fight For Your Rights

There’s been a lot of publicity around ways that restricting people’s ability to vote has been attempted, but I personally think the main way of restricting voting is much more subtle and evil.

All you have to do is convince the majority of people that their vote doesn’t mean anything…that whatever choice they make with their vote…it’s irrelevant.

This tactic has worked successfully for decades.

“Oh, what does it matter, Al Gore is the same thing as George W. Bush.”
“They’re all the same and in the pocket of the corporate elite, my vote won’t change anything.”
“All politicians are the same.”

If you’ve ever used one of these statements or one like it as your rationale for not voting, you have have been duped.  I firmly believe that the World would be a very different place if Mitt Romney had been running this country for the past 7 years.  I also think that the decision to have a Conservative Senate and Congress overseeing what the Executive Branch is doing has made a huge difference in how we’ve moved forward.

Just know that hard-won achievements in the area of LGBT rights, visibility into racial inequality, and a safer World where Iran is willing to compromise to get rid of sanctions are all areas that you helped accomplished if you voted.

My latest flea market find of the Clemes & Clemes Modern spinning wheel seemed like a direct voice from gods that I needed to get back to spinning (not that I usually listen to imaginary voices, but this time I liked what they were saying). 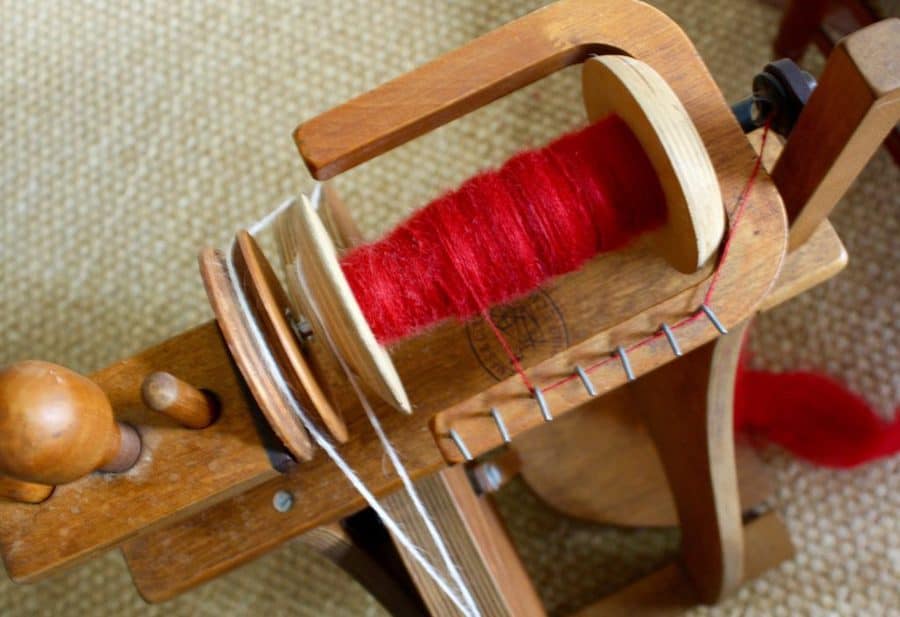 Once I had the wheel in good working order, I needed to test it…right?  So I pulled out a couple balls of Luscious Longwool roving from Weston Hill Farms in Westerlo, NY. 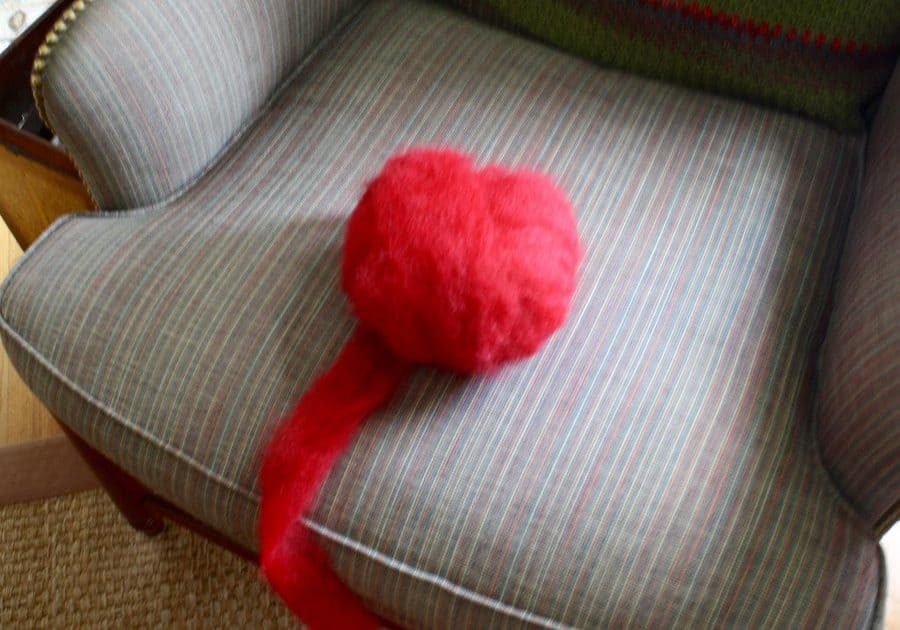 I had forgotten the rhythmic peace of spinning…it’s been a while, but now that I’ve spun up over half the singles, I’m glad to be back spinning.  The Clemes & Clemes wheel spins beautifully, and the roving is spinning up a beautiful, lofty and haloed single.

Since I only have one bobbin for the Clemes wheel, I plan on transferring the singles to two bobbins on another wheel and plying back onto the Clemes bobbin.  All this before the wheel gets to Aaron next week.