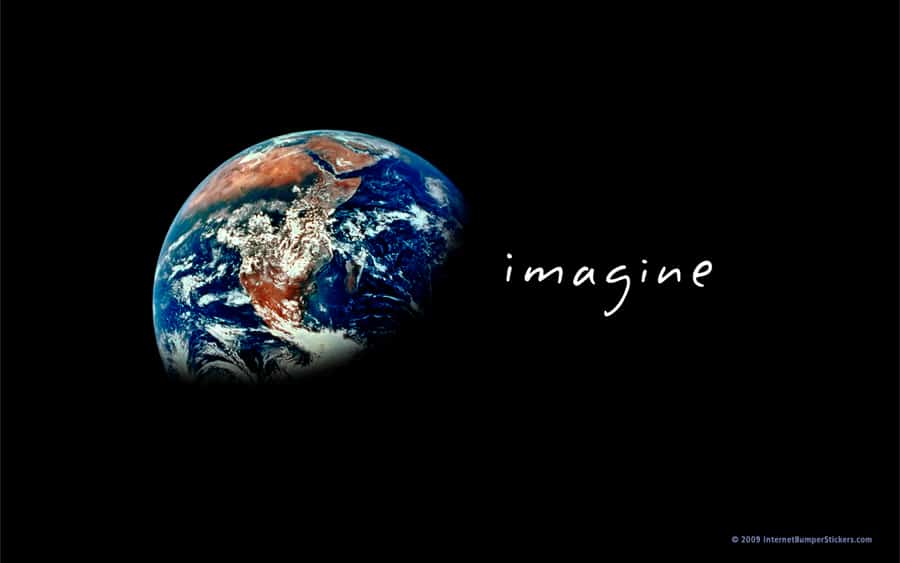 Imagine a world where everyone was as concerned with the World as they are with their own petty needs.

Where Is John Lennon When We Need Him?

For those of you who have worked on complex, multi-faceted projects at work or in your private life, it can be difficult, but you learn to quickly priority what’s important, what are you dependencies, what are the risks and how do you mitigate them?

When I look at the current state of our World, I think we’re at a time when it’s most critical for it’s residents to come together and look for workable solutions to our problems and ways that we should plan going forward to understand our greatest priorities and how to work toward them.

I have trouble understanding why the reaction is almost the complete opposite.

We have seemingly been drawn to selfish, fear-based interests, instead of looking for selfless ways to bring our World forward.

And there’s no one that hasn’t been complicit in this move toward worsening the state of the World…religion, politicians, activists, corporations, you, and yes, me.

From today on, I will personally look for ways of moving forward toward a world in which we can all be proud.  I will measure my day on how my efforts reflected this goal…did my actions indicate I moved in the direction of this goal or away from it and adjust my behavior the next day as necessary.

Imagine a day when a critical mass of the population of this planet is working cohesively toward the betterment of all of us.

I put other projects on hold because Thaddeus actually had a knitting request of me (which is shocking, if you knew Thaddeus).  His boss asked him if he had a Santa hat he could wear at work for the upcoming season, and he asked me to knit him one. 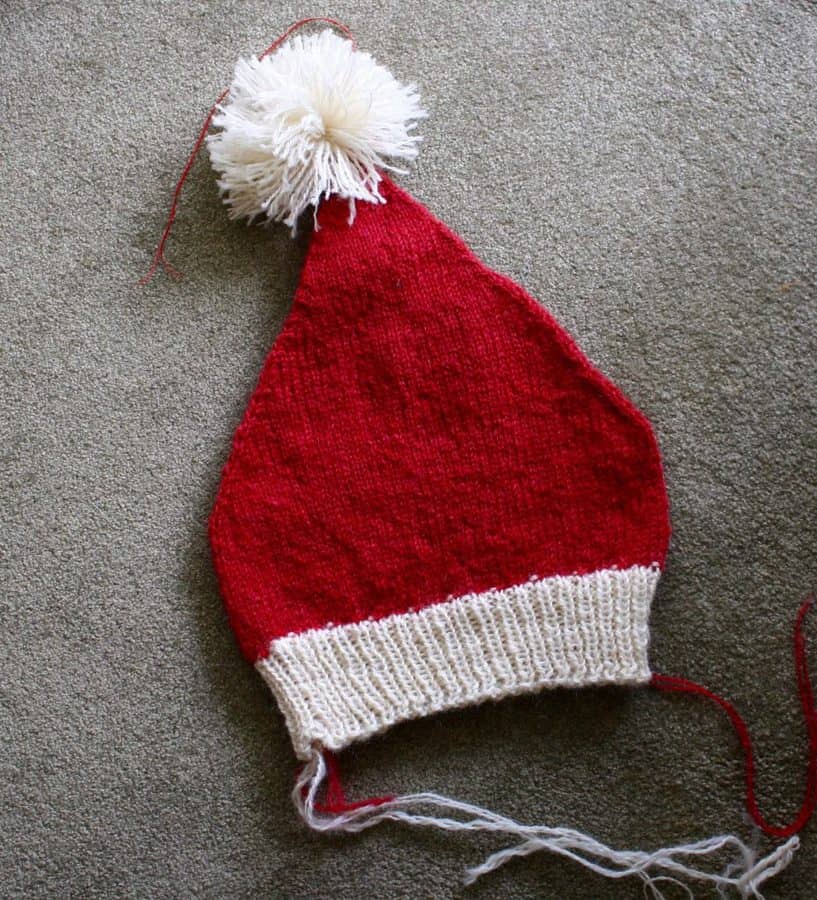 Okay, so it’s not a monumental task, but it did take priority since a knitting request from Thaddeus is so rare.  I used my handspun longwool and it gave the hat a rustic/vintage sort of Santa look, which Thaddeus likes and so do I.  Just a few more weaving in of ends, and Thaddeus will be decked out for the season where he works.