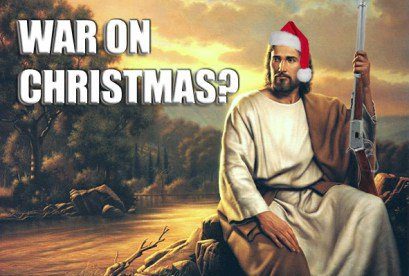 The arrogance of some alleged “christians” in this country make me want to wage full-scale war on their ideas of the December 25th holiday.

Yesterday, two women were waiting to be helped in a store and the clerk wished the current customer a “Merry Chrissmas”.  One of the two waiting women stated loudly enough for the entire store to hear, “He speaks our language.”  (said with a smug arrogance I wanted to slap off her)

When the women were finally served, and got the same greeting from the clerk, they repeated  the “our language” statement.  Like they’re in a special sorority with a secret password or something.

I’m sure Jesus would have been so proud of these two special women who took great glee that the correct holiday greeting was being stated to customers.

I don’t know…it just seems like it’s so antithetical to all that this holiday season should be about.

Continued work on both my current works-in-progress and made some good progress…especially on the project that I had to rip out on Sunday. 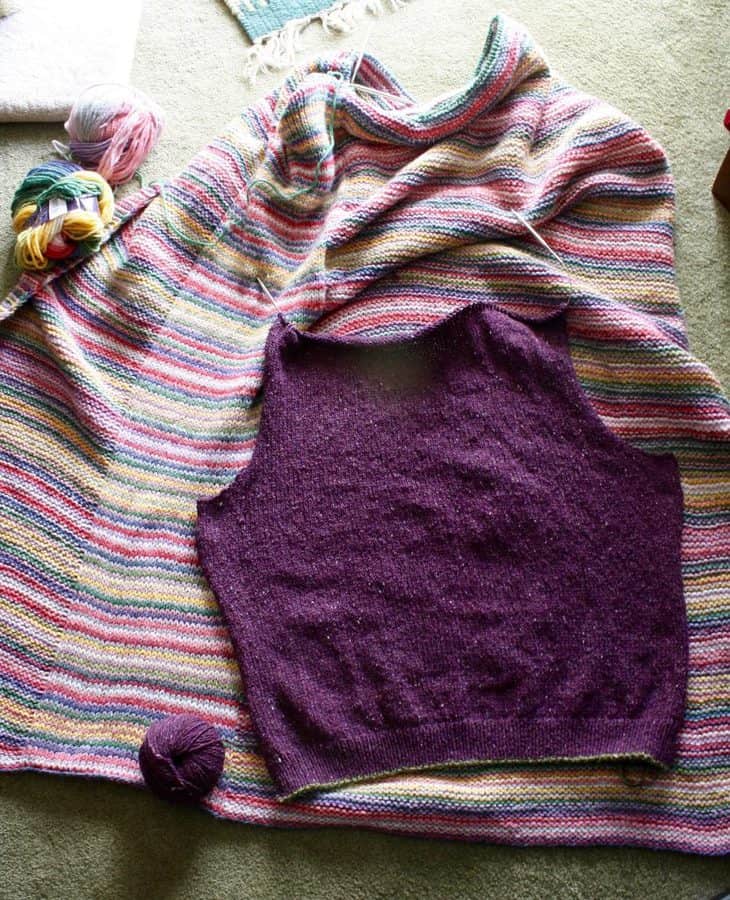 Almost finished with the back of the new sweater and I couldn’t be happier with how both projects are turning out.