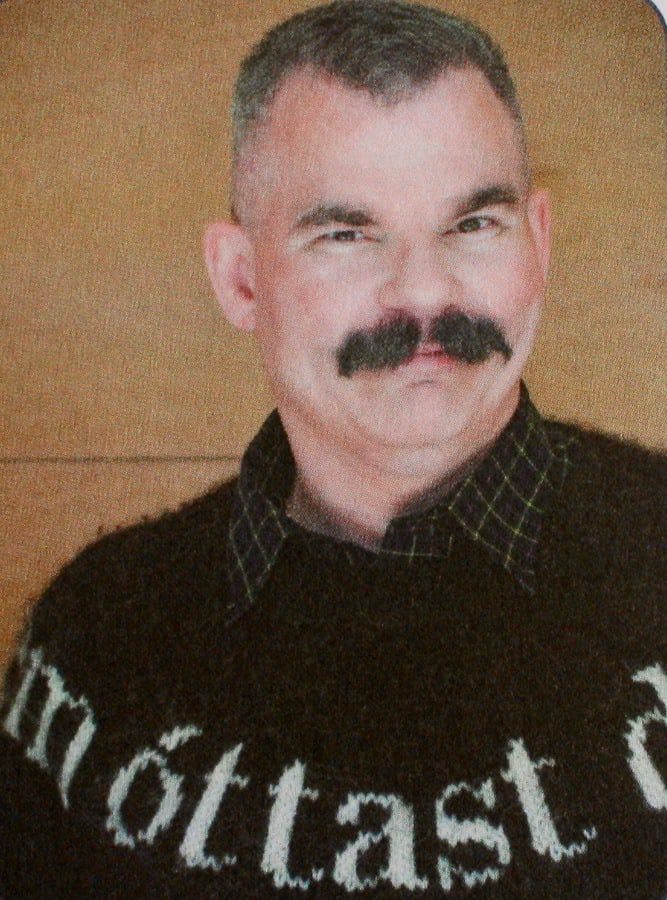 A Question of Virility

As a gay man, it’s been easy to question the standards society has for masculinity and virility.

Are they for women or for viking-like men?

Mostly, I always saw the yoke-patterned sweaters as a garment worn by some of the women I went to high school with, but having known Lars Rains for a number of years now, his latest book, Modern Lopi, has changed my mind. 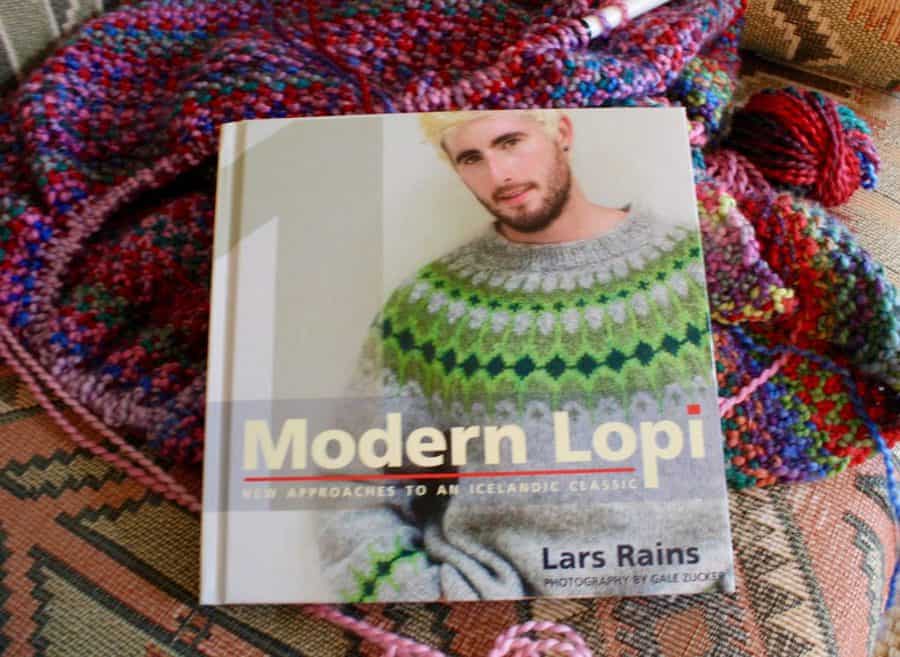 Don’t get me wrong…even if a garment…especially a knitted garment, was considered feminine looking, it wouldn’t stop me from making it and wearing it.  But having just received my copy of Lars’ book, I feel compelled to find some Icelandic wool, and make one of the designs in his book.

The cover design, Asymptote is just beautiful, and Lars gives the secret of how to choose alternate colorways in the book. 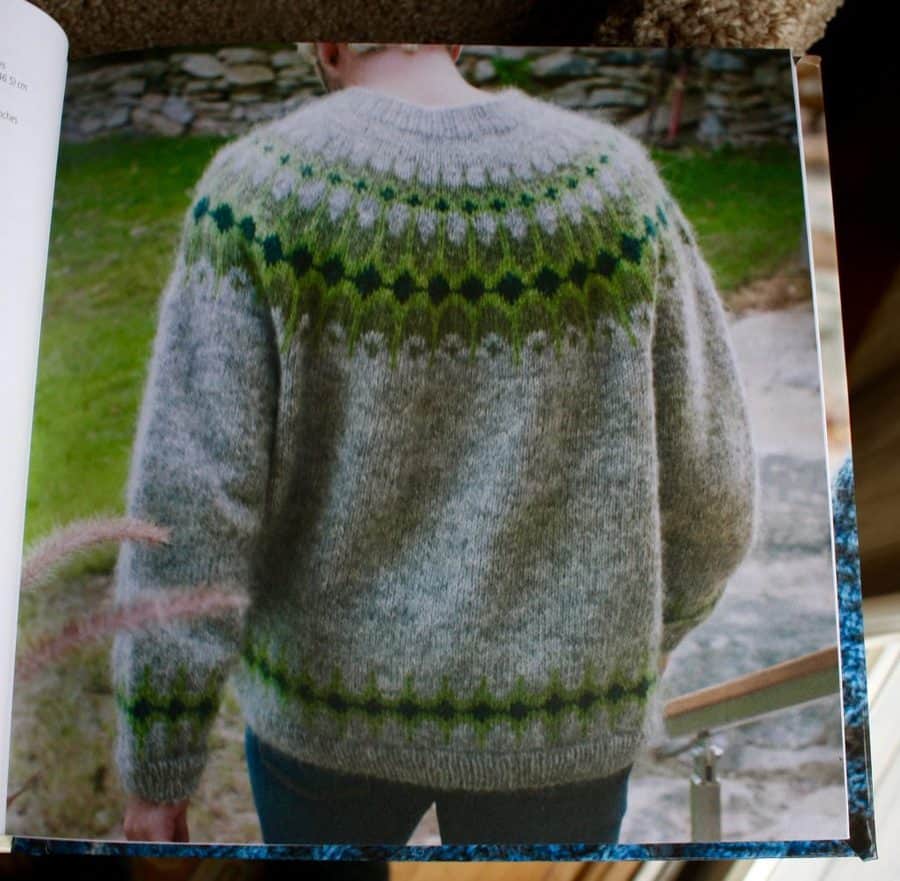 But I also love the Fair-Isle-like yoke on Hildur. 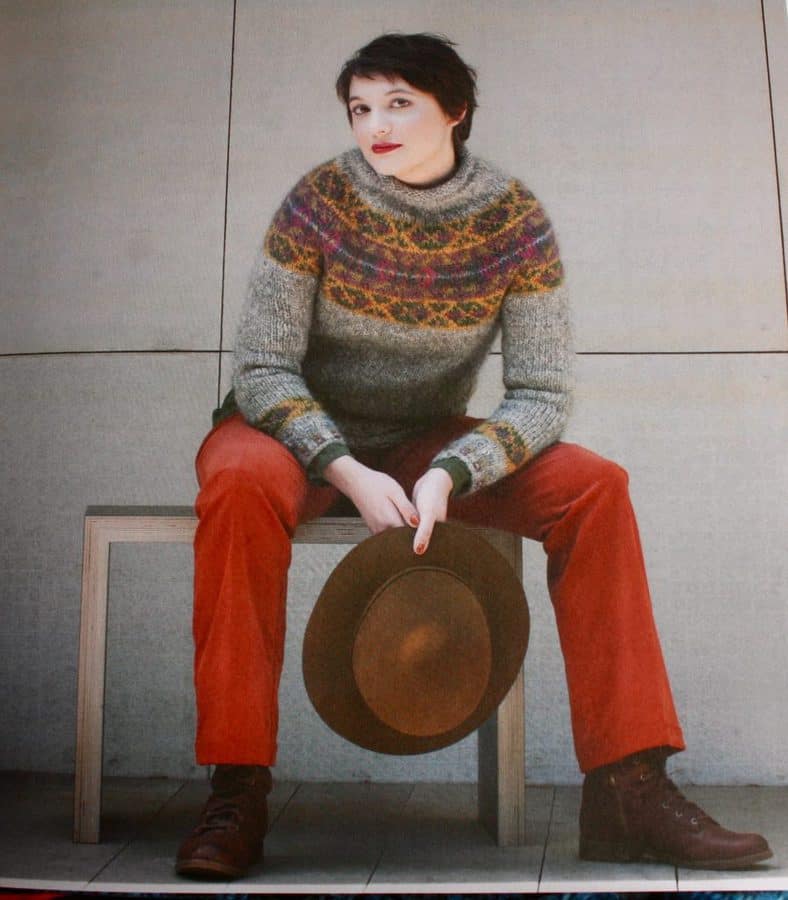 Or perhaps I’m just enamored with the colorway Lars used in this garment.

Either way, I have decided to get over my aversion to scratchy Icelandic yarn, and I will be casting on for some yoke sweater or another…soon!

I’ve banged out another couple of London Beanies over the weekend. 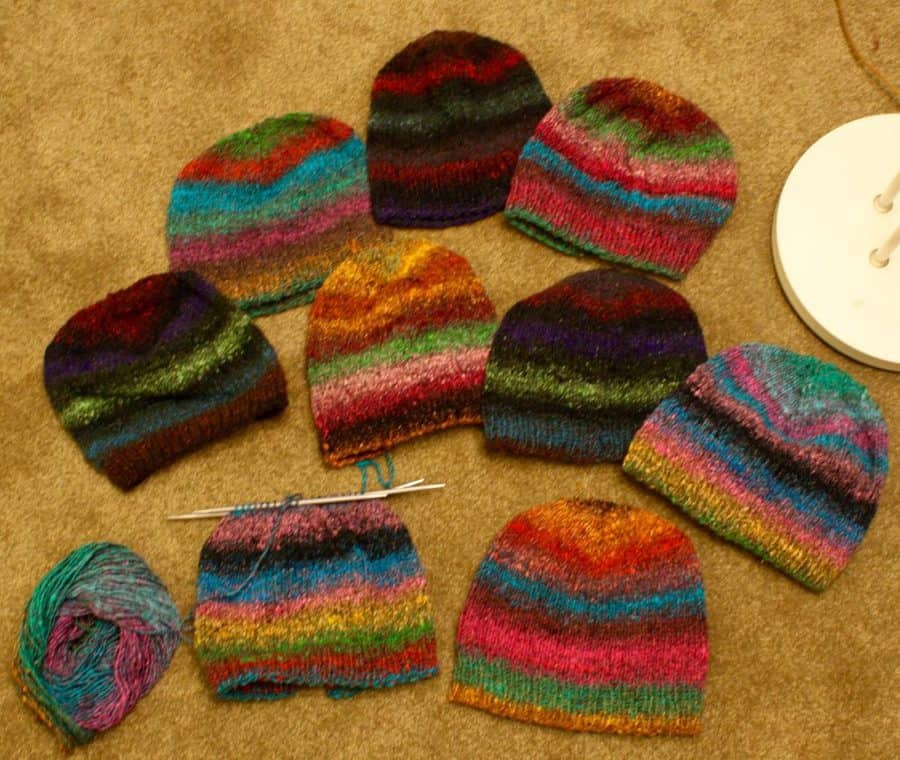 I have to say, it’s nice working with no-fail color-striping yarn on these hats.  Noro hasn’t let me down once so far.  Also, having completed almost eight hats so far, I think I’ll start working on the nephew cardigan again.  I’d love to get that project out of the way…or at least get the sleeves finished and sewn on.