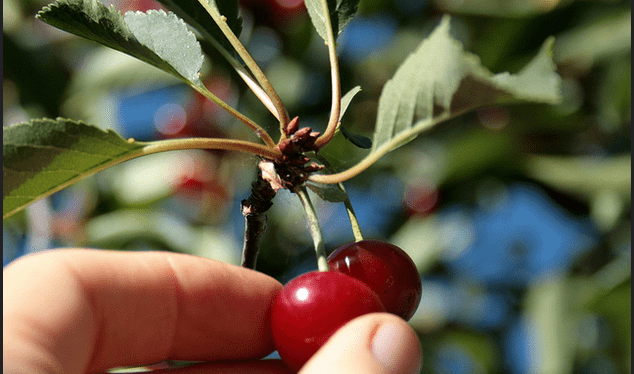 There are TONS of Reasons to Vote for Trump

Arguing politics today is relatively useless, because most people have entrenched positions from which they won’t budge.  Including me.

We all justify our choices with the facts that best fit why we made the choice.  And usually dismiss the competing facts as either wrong or insufficient to change our minds.

I’ve heard a lot of reasons for voting for Donald Trump, and I think some of them are even valid.  For instance, I think he’s less beholden to big-business donors than some of the other candidates.

But honestly, I’ve dismissed the rationales for supporting Trump in one way or another. Mostly, I think his inexperience in the ways of governing…especially something as daunting as governing a country as large and complex as ours, trumps any reason for supporting him.  Trying to change my mind would be impossible.

In that way, I’m no different than Trump supporters.

Don’t get me wrong…if my candidate doesn’t become the Democratic nominee for president, I will definitely be voting for whoever is nominated, but even between the two Democratic options, I have a pretty entrenched position.

When debating politics, I find the best I can usually ever do, is to annoy the shit out of the other person…find some satisfaction in how frustrated they are trying to make their point or argue against mine.

And honestly, that’s not very satisfying for me.

Having reached a milestone by finishing the sleeves on the nephew cardigan, I picked up the niece blanket and got some inches added to that. 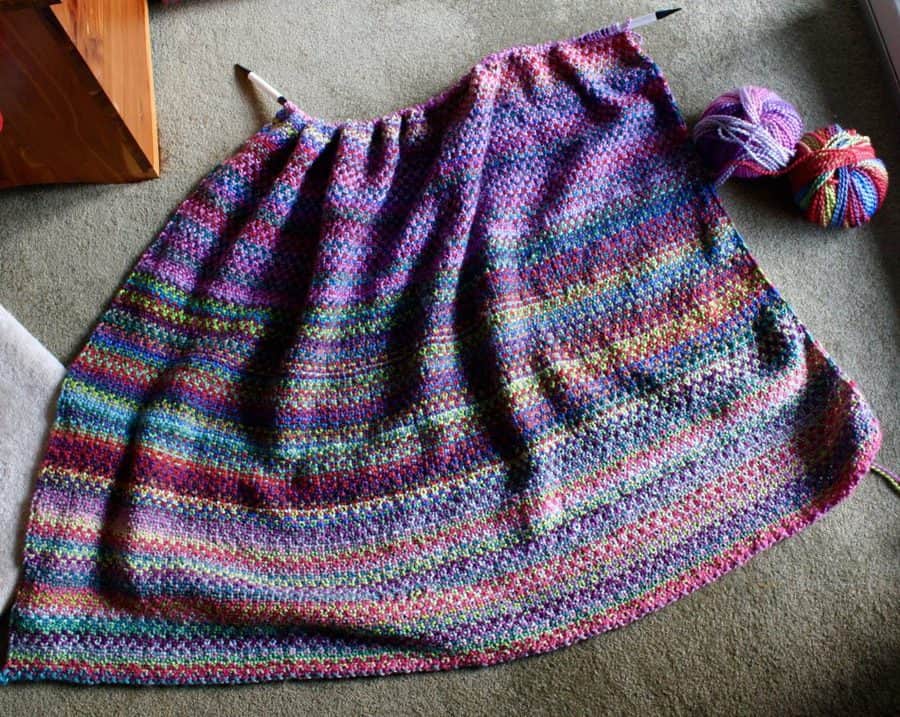 While I’ve never been a fan of knitting the Linen Stitch, I never stop marveling at how well it blends multi-colored yarns.