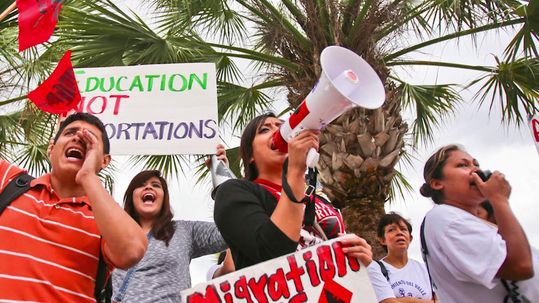 With all the political bickering going on in social media lately, I always try to see as many sides to an argument as I can.  I find it useful, even if I’ve already decided which side I fall on.

Blaming Corporations and the Rich

A big part of the outsider movement in U.S. politics today is about demonizing how unpatriotic our rich and powerful can be, and how much the deck can be stacked in their favor.

In general, I agree with that sentiment.

Most of what they said I think was true, and I was glad they had the opportunity to express their views.

But I also realized that the CEO was legally bound to many other stakeholders in the company who only care about the price of the company’s stock, dividends and quarterly earnings.

So, when this company takes away retiree benefits to the devastation of some of it’s longtime employees and retirees, he’s got a lot of incentive for doing that.  When this company arranges its business so that it pays no taxes to the U.S. government (in fact, it gets subsidies from the government), the CEO is doing the job he’s been installed to do.

When companies lose their social conscience, it requires the people and the government to step in and impose regulations that require them to be good citizens.

I think it’s time that that happens in this country.

During the time I was deciding on whether to rip out the Niece Blanket, I cast on a new sock project in Noro Silk Garden Sock yarn. 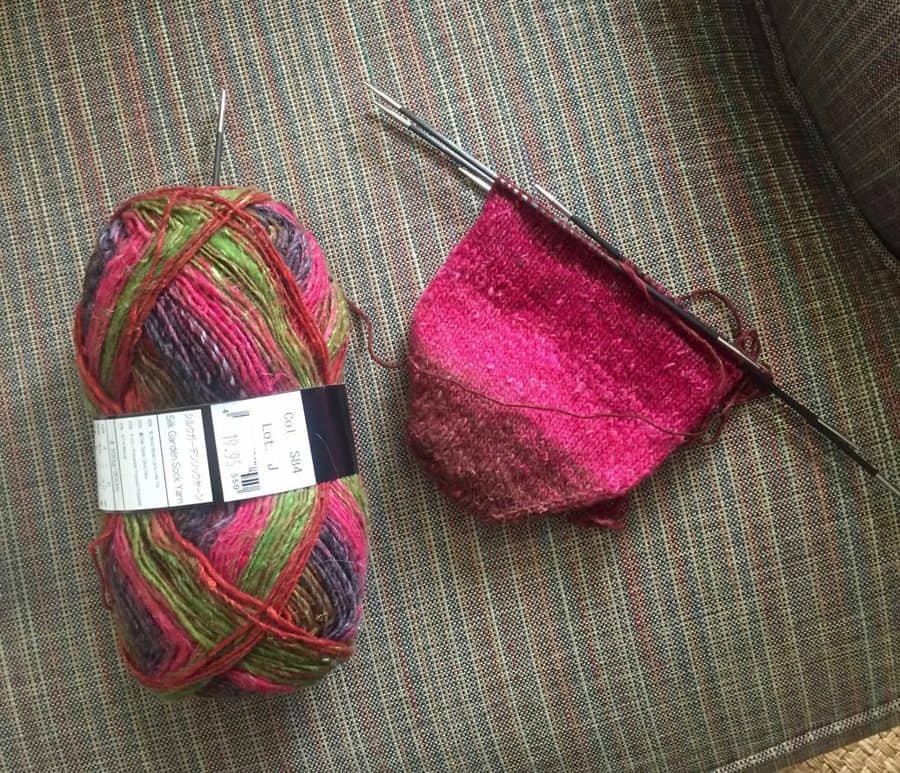 Believe it or not, I ended up having to pull out most of this work as well…I thought the sock was too big and needed to reduce it by 4 stitches around.  I’ve almost gotten it back to where I started to rip it out.

I also got some additional work done on the Niece Blanket and I’ll have a progress photo next blog entry.

Again, I’ll leave you with a photo of my beautiful Finn. 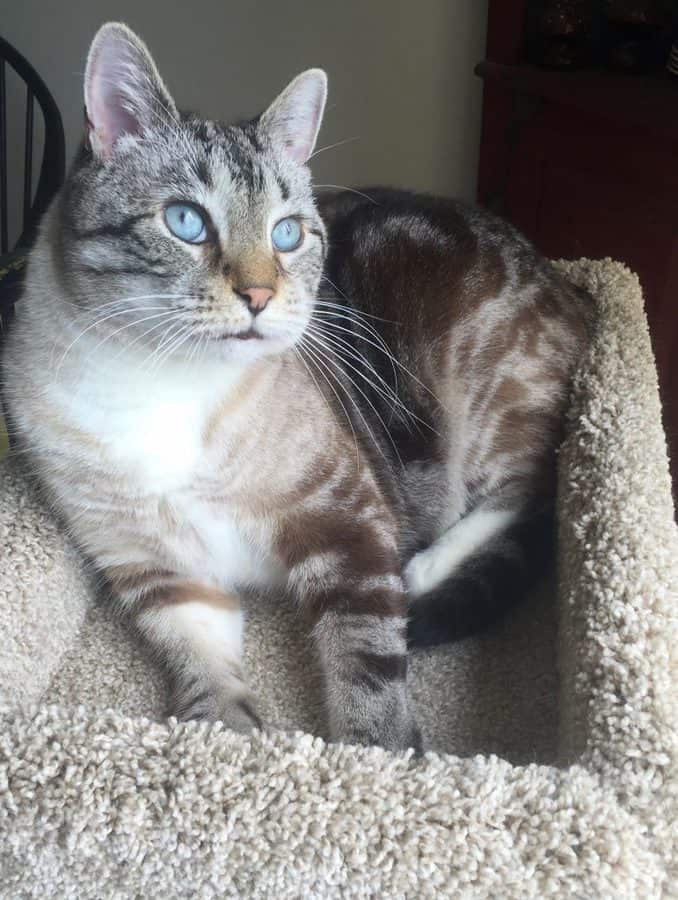