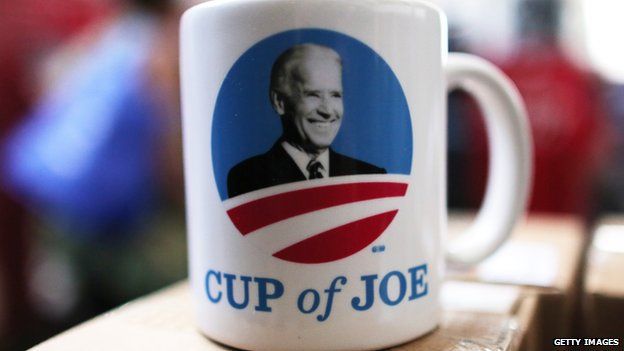 Conservatives used to try and insult me by calling me names like “latte drinking liberal” and I found that to be an accurate representation of who I am.  Now they call me “politically correct” when I call them on their ignorance, racism or hate-speech.

Trump sneers out the phrase “politically correct” when people call him on his sexist, hateful, racist or xenophobic bullshit.

Perhaps I am politically correct and I should wear that description as I would a badge of honor.

There are times when people protest or are outraged by something that doesn’t have a lot of meaning for me.  But I’m always open to why it’s important to them.

Take for example people being outraged over having a “sweat lodge” experience as part of a self-improvement retreat.

Is this something worthy of being outraged over?  Clearly people see it as either:

Regardless of how you feel about this, don’t you at least think it’s worthy of debate and allowing people to discuss this without dismissing them with a trite moniker of “politically correct?”

I’ve recognized that there is an infinite amount of information that I don’t know…an inexhaustible mass of knowledge that I have yet to explore.  So now I declare that I’m a “latte drinking, politically correct liberal.”  Anyone wanna join me for a latte? 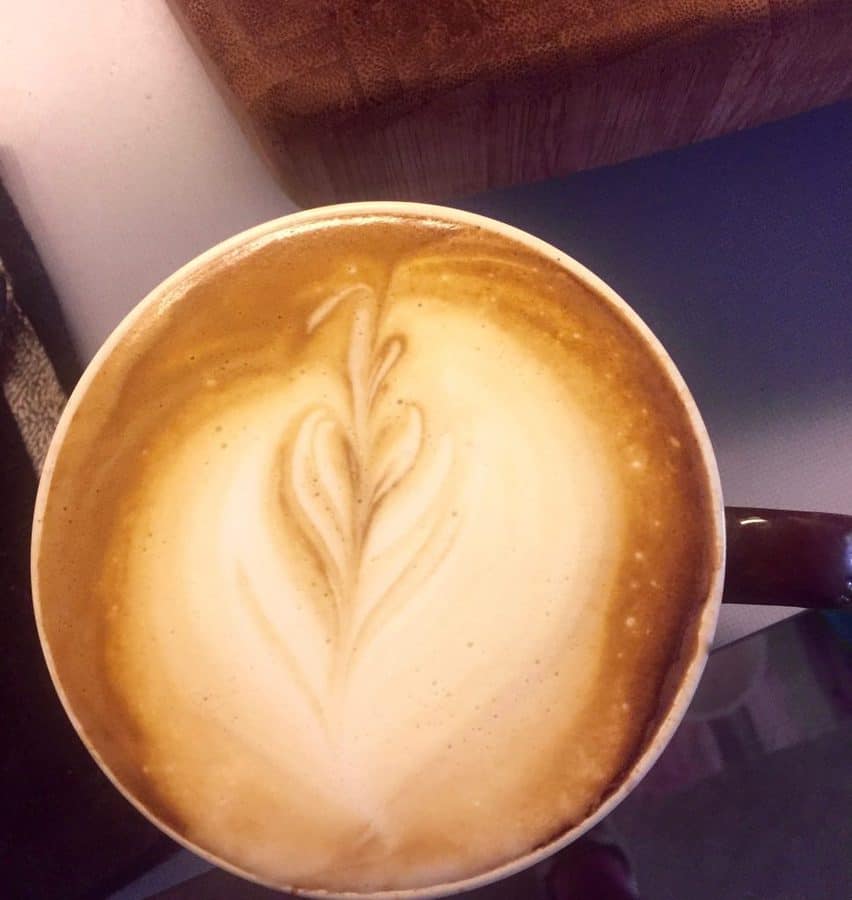 Started binding off the Niece Blanket using an i-cord bind-off. 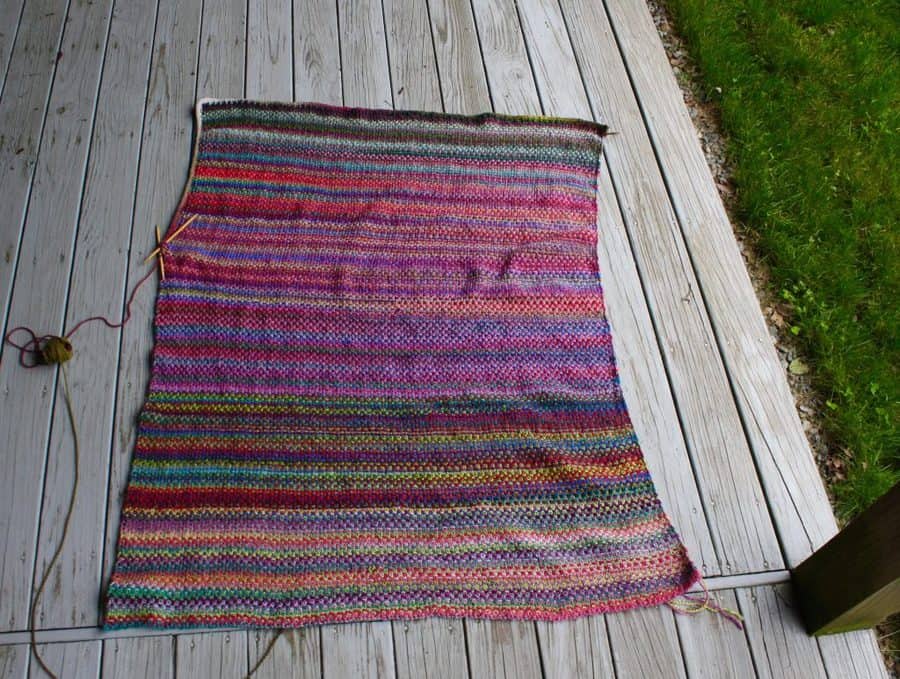 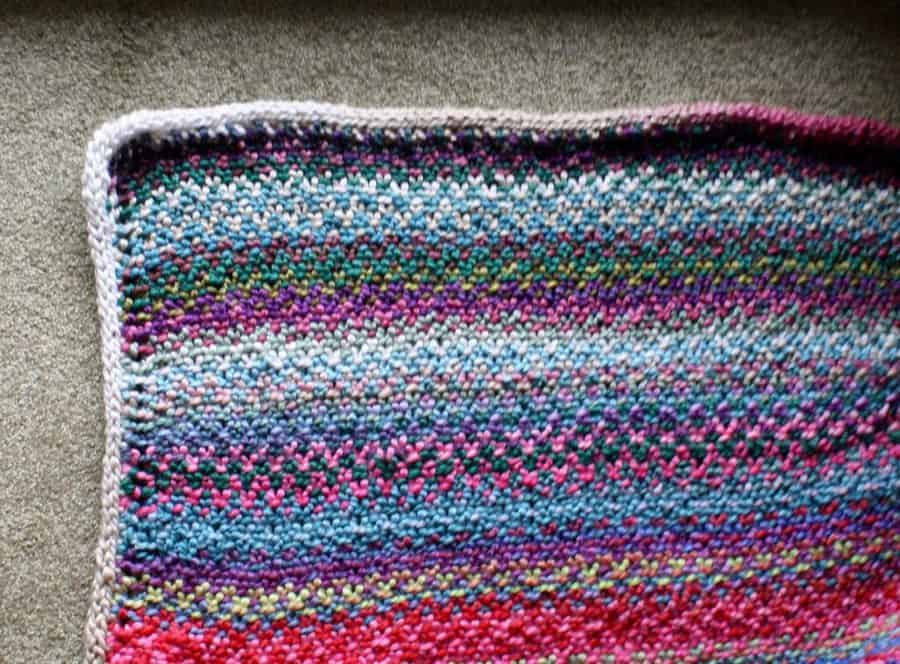 So far so good and I like the way the edging looks on this blanket.

Looks like it will be finished in time for “show & tell” at the Men’s Spring Knitting Retreat next week!