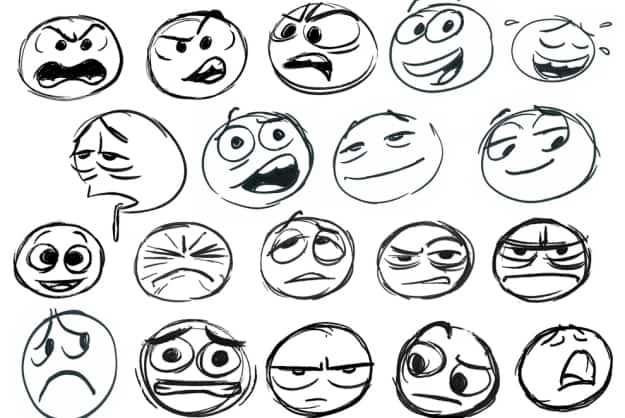 I’ve been feeling overwhelmed by a few different emotions lately and I’ve never been overly good at handling complex emotions to begin with.

I’m not easily overwhelmed, but lately I found I needed to take a step back and limit any participation in social interactions, including reading/posting on Facebook, watching/reading news stories and writing blog entries.  I didn’t want to even have conversations with friends or family,

I just needed to back out of everything except activities that were pressing…like eating and working.  Even work became more burdensome than usual or at least I had a lot less tolerance for dealing with people.  Backing out of all else was all I could think to do.

At least until I felt a bit less overtaken.

With a little bit of reflection, I think my feeling were mostly that of feeling hopeless.

The “Jerry Springer” mentality of the people in this country have created an environment where everyone needs to defend their position when something extreme happens.

If your people think your religious freedom is being infringed upon – you must insist on the infringement of the rights of others.

If you think your second amendment rights are threatened – you must insist that guns weren’t the reason for so many deaths.

If you think political correctness is threatening your way of life – you need to insist on offensive ideas that go against this country’s principles and often our constitution.

If you think you’re a minority who is being terrorized or suppressed – you need to lash out and/or push back hard.

The current environment doesn’t work very well when trying to make the World a better place.  No one seems open or willing to empathize or see things in a different way.

I have to keep reminding myself that disturbances are a reminder for me to see how I can do better myself.

I didn’t feel the need to shut down work on my fiber projects.  They were easy and required very little emoting…in fact some of the creative aspects of working on these projects actually helped to re-center myself. 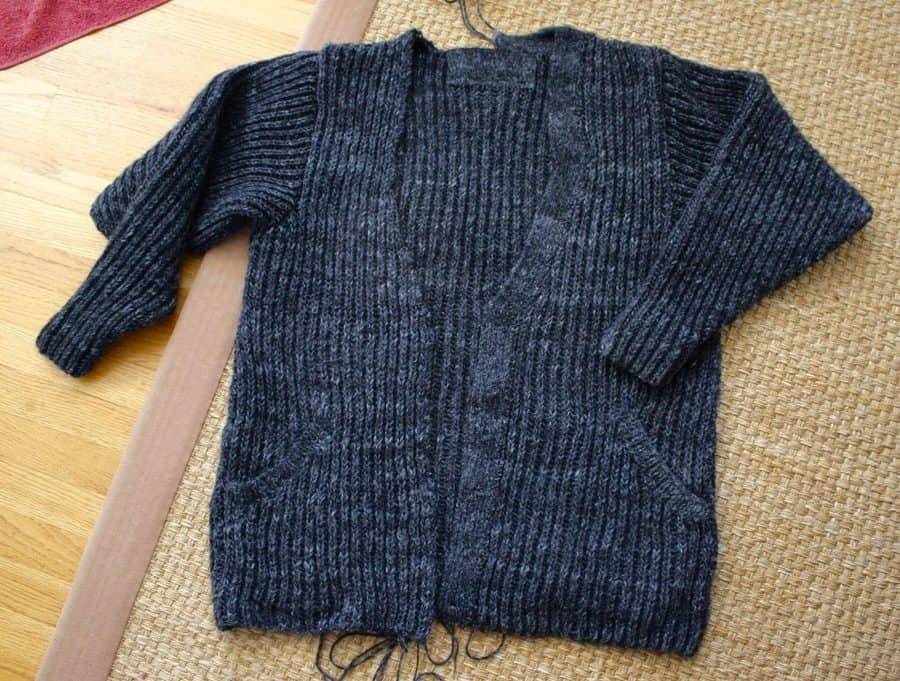 The bands are 13 stitches of 1×1 ribbing to give them a sturdiness.  I also decided to add a structural feature to the sweater and created this small “yoke” on the upper back of the sweater. 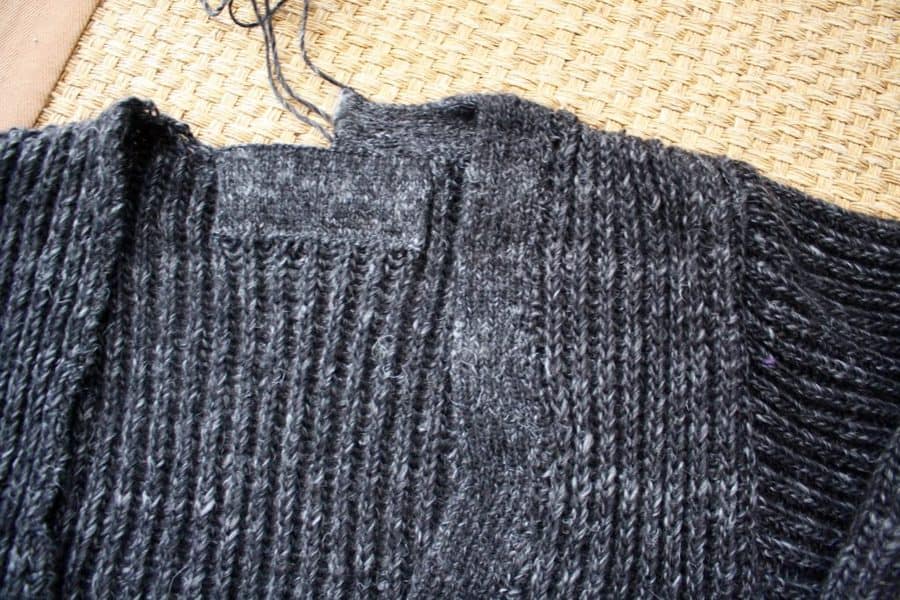 Initially, I wasn’t sure if I’d pick up stitches around the sweater to make the button band and collar, or if I’d knit it separately and sew it on, so I left the live stitches at the top-center on the back of the cardigan.  I picked up and doubled those stitches to make a tightly knit patch that gives the collar of the sweater some additional sturdiness and structure.

I also added a few more rows onto the Rowan LDK Afghan, but Afghan’s aren’t in good favor right now, so I’ll forgo a photo today.