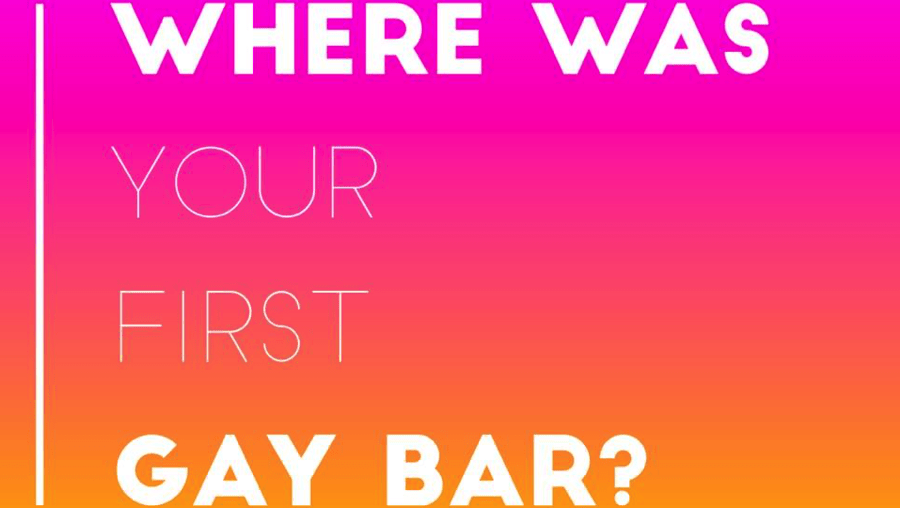 Where I Feel Safe

A meme on Facebook finally helped me realize why the mass murder/shooting at Pulse in Orlando shook me to my very core.

When I was at college (Rutgers College), one day on the campus bus someone pointed out the gay bar in New Brunswick, NJ, and for the next two and half years, I was fascinated by this dumpy little hole-in-a-wall with blackened out front window.

In my junior year of college, I finally acknowledged that my sexual interest in men wasn’t just a phase, and that I was indeed gay.   Coincidentally, my roommate that year was a gay man and at one point, I got up the courage to ask him to take me to Manny’s.

By this time Manny’s had moved to a dark and ugly backstreet of New Brunswick, a couple of doors down from a locals bar catering to what seemed like a pretty rough crowd.  It took a bit of courage to just walk in that neighborhood, and perhaps even more for me to go to my first gay bar.  I was terrified and exhilarated.

But the minute we walked in the dark confines of Manny’s Den, I knew I was safe and I was with my people…for the first time in years.  My shoulders fell away from my ears and I relaxed listening to the loud disco music and a couple of screaming queens sitting at a booth…no, really…they were queens and they were screaming (with joyous abandon).  The possibilities for who I could now be seemed infinite in that moment.

You have to know that Pulse in Orlando held memories like mine for thousands of gay men.

Having someone take away the sanctuary-like aspect of that club really affected me in a deep and visceral way.

I couldn’t have been more thrilled to have the meme above show up on my timeline in Facebook…it let me recall all the joyous times my local gay bar had give me and also made me remember I now carry my pride with me and I can create bubbles of family anywhere I go.

It’s finally time to give a photo update of the Rowan LDK Afghan. 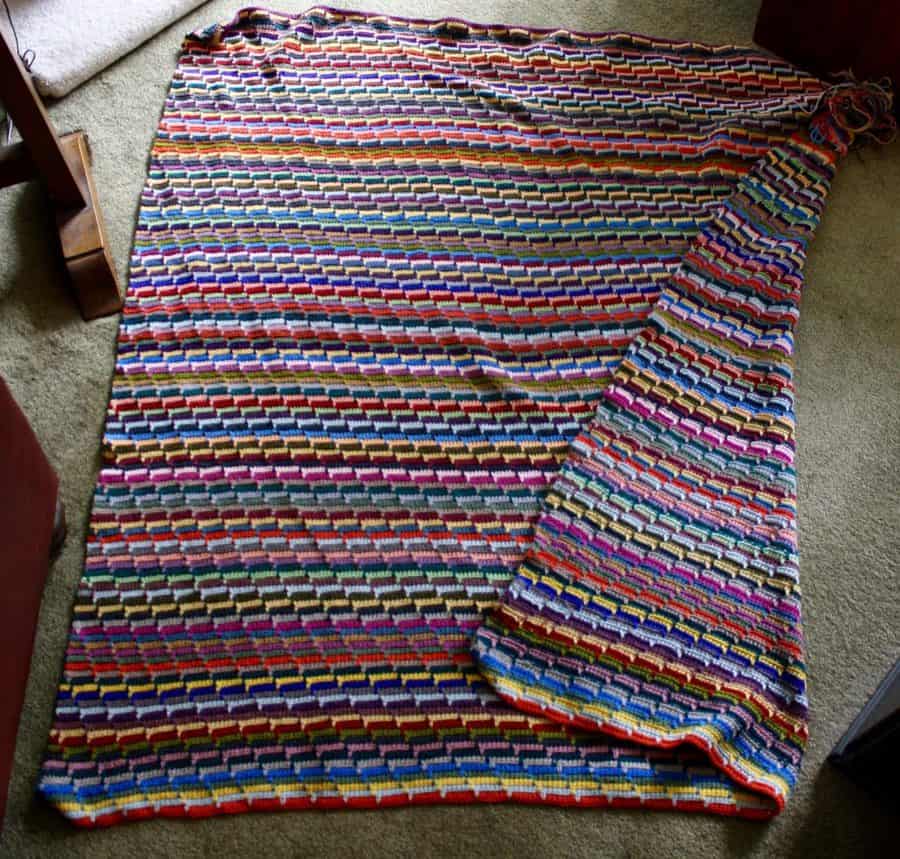 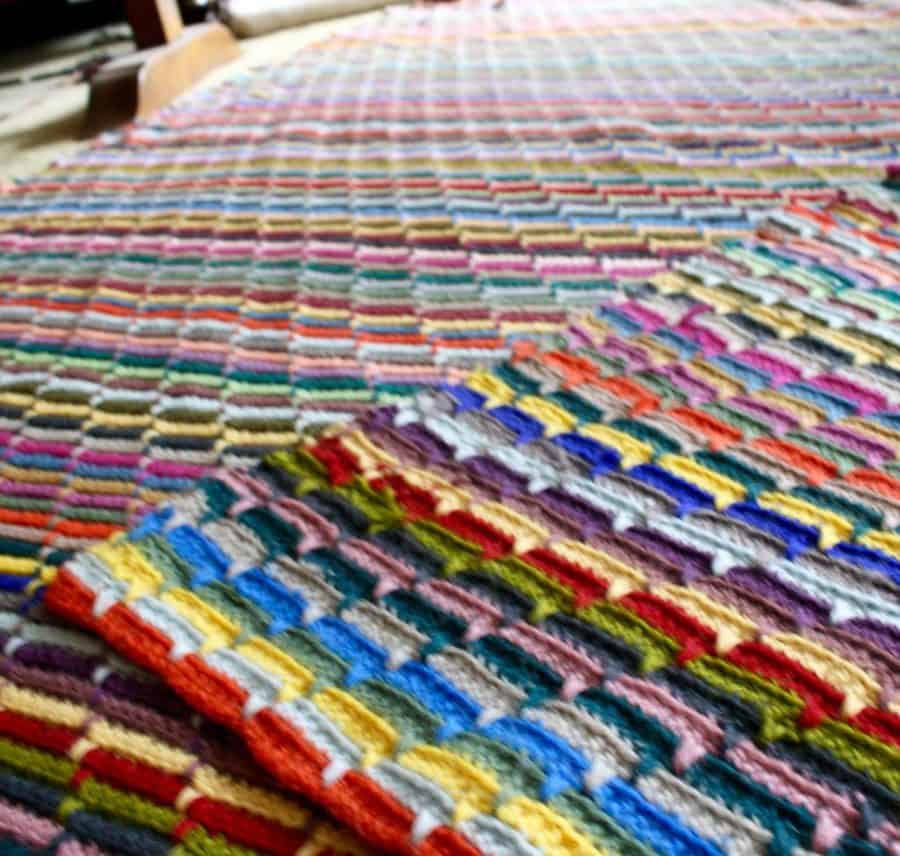 The afghan is now 54″ tall (and the width remains at 50″ wide).  Based on the amount of Rowan Lightweight DK yarn I have left, it’s not going to grow too much more.  I’ll be lucky if I make it to 60″.

3 comments on “Where I Feel Safe”