I Didn’t See That Coming

Yesterday’s United Kingdom vote to leave the European Union was a shocking surprise…and not in a good way.

Voting Against Your Own Best Interests

I didn’t follow the vote in the U.K. yesterday.  I pretty much assumed they would vote to stay in the EU, so I was amazed to see that they voted otherwise.

This will have profound effects on peoples’ lives…and not just in the U.K.

I’m always amazed when hateful rhetoric can sway people to vote against their own best interests.  Xenophobic rants against the Muslims seemed to be the driving force in having more than half the voters in the U.K. decide to opt out of the EU, which I think will make lives so much worse for them.

But voters in this country do it all the time.

If I were to suggest that everyone vote for an anarchist as president of the United States, they’d think I was a nut case.  And yet, anarchy is what most Republicans in this country are voting for with Donald.

And it never ceases to amaze me that most impoverished people in this country are constantly voting for the candidate that will do the least for them financially.

Maybe I just focus too much on financial stability and that clouds my ability to understand what drives these voters…but I’m still always gobsmacked by what looks like ignorance in voting to me.

I have to just keep saying to myself, “Everything will always work out the way it’s supposed to.”

I’m starting to think I might be a liar.

I’ve done a bit more work on the button band for the nephew cardigan. 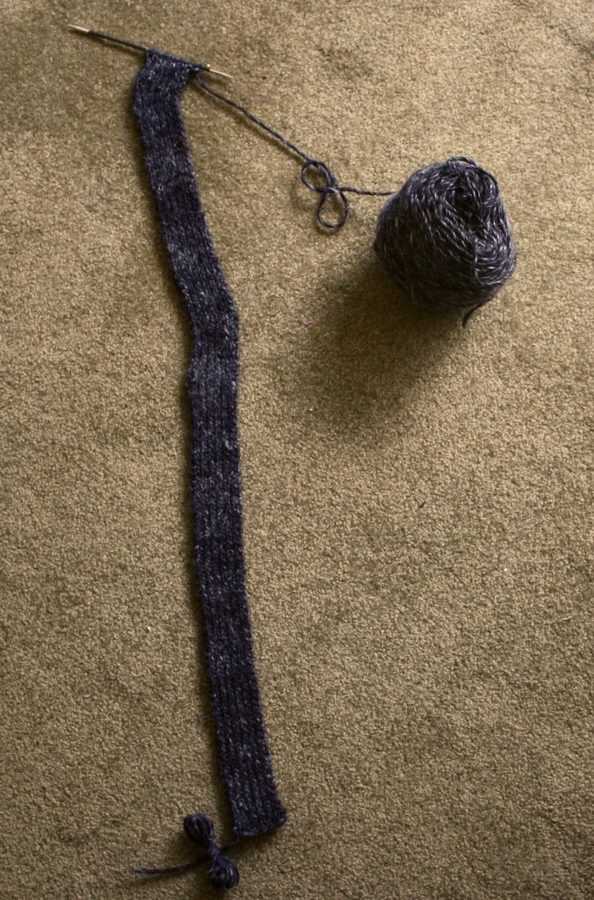 Instead of just doing a vertical band and easing it into the chest/neck opening of the cardigan, I’ve decided to do some short-row shaping to make it more custom fit. 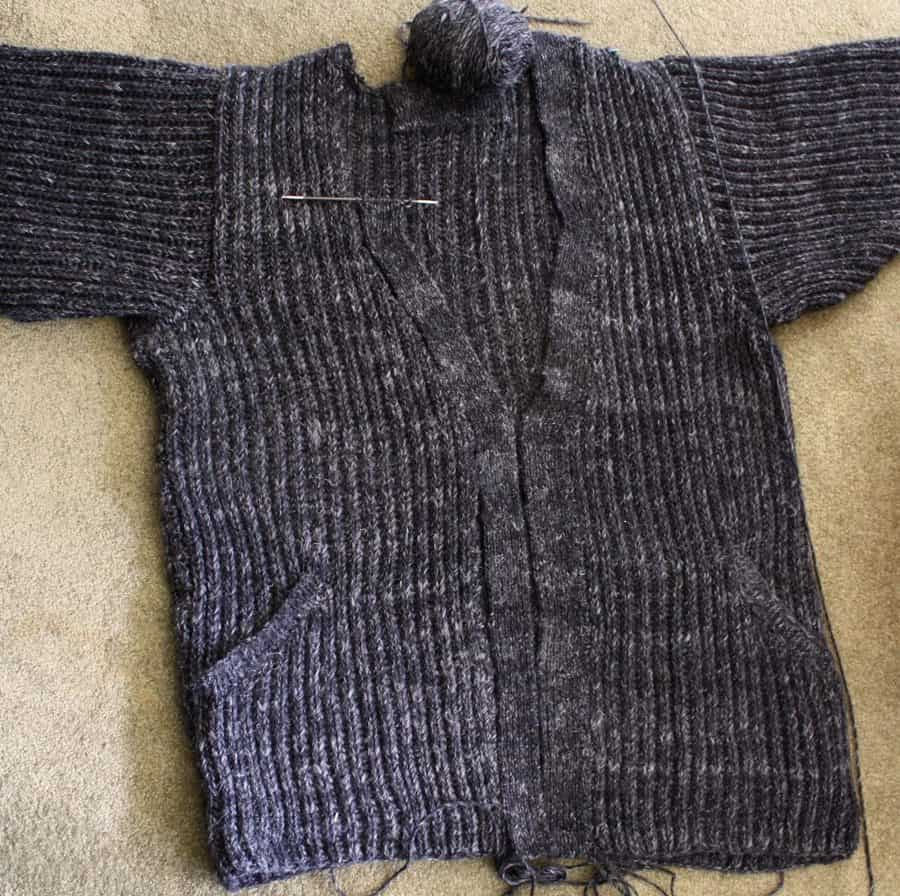 I did the short-row shaping with the button-hole band and it worked very well.