The Pope Thinks The Church Should Apologize

Having been a good and faithful Catholic up until my early twenties, I know that penance doesn’t really count if you have no intention of changing.

I know a lot of people are enamored with this Pope, but I think he’s all talk and absolutely no action, and more so, that he’s full of shit and has no intention of actually making any changes.  Or at least no action except continuing the bigotry and hatred toward the LGBT community that the Church has always fostered.

So this latest call for the church to make an apology…

Suffice it to say, I don’t think anything will come of this latest pronouncement…except a bunch more words from the church with no accompanying action.

With the completion of two pretty major projects, I decided to focus on a smaller project, so I’m working on a simple scarf in a pattern stitch I saw on the Men Who Knit forum on Ravelry.

Here’s a closer view of the pattern stitch and the reverse. 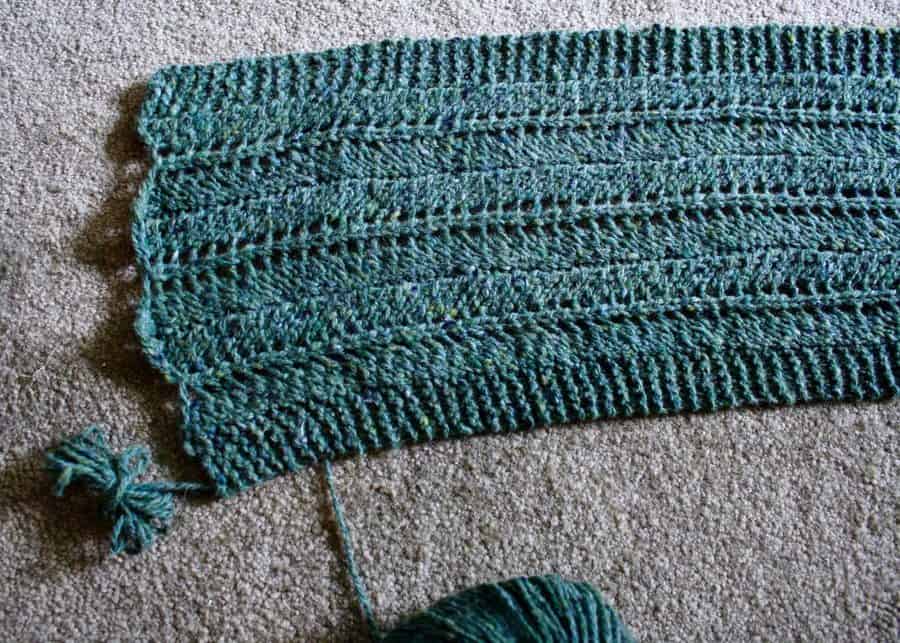 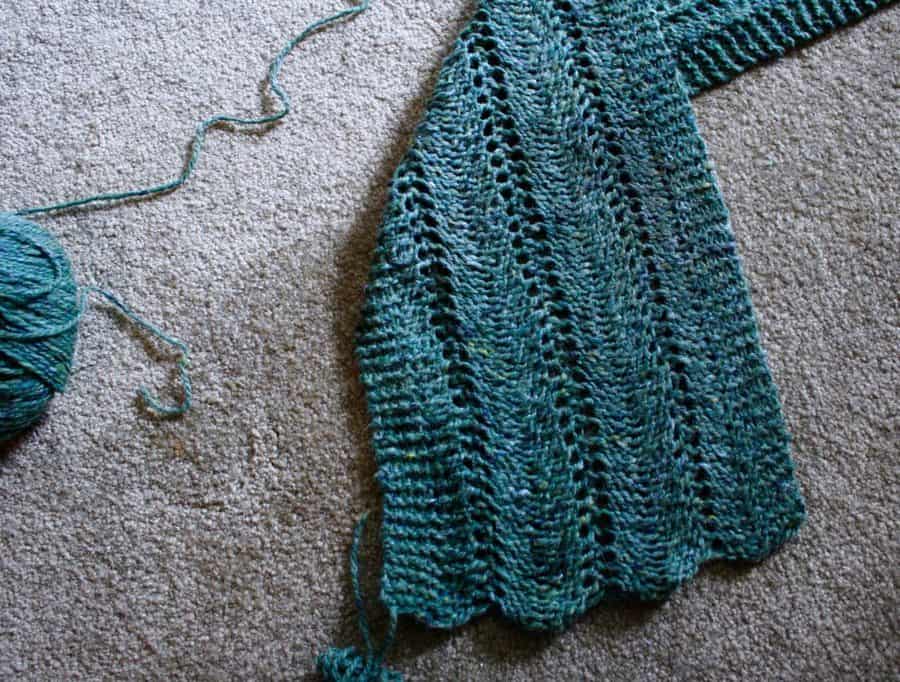 There’s some garter stitch on each side edge, and the stitch is boring as hell to knit, but it’s a good, standard scarf that looks decent on both sides.

And I needed a small project to work on until I got some yarn to work on a new project!