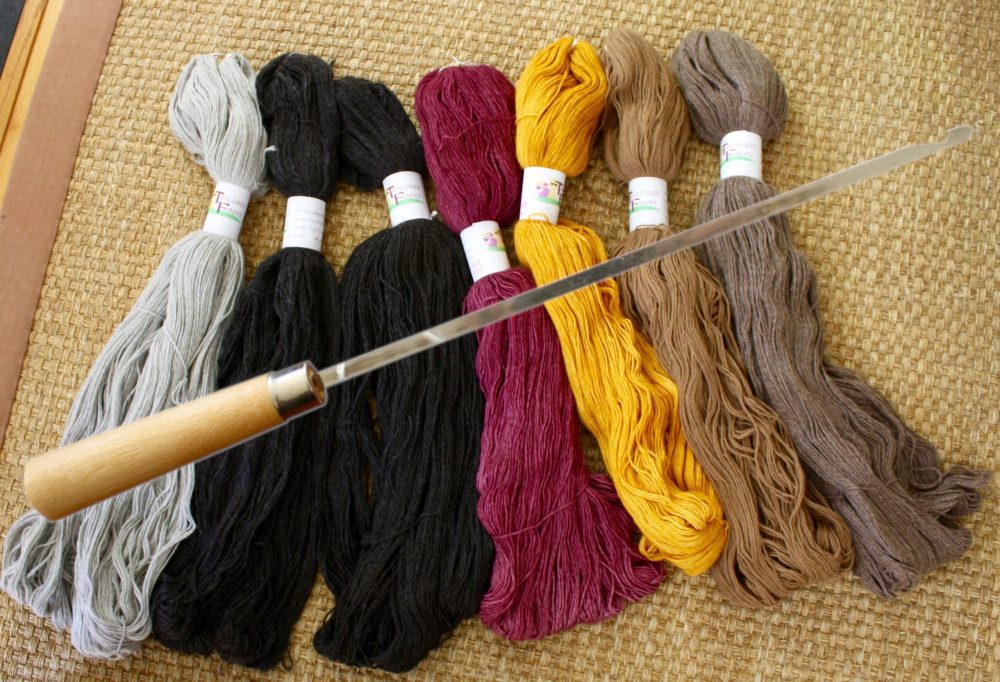 Beautiful Yarn and a Perfect Tool

Yesterday found me at the Garden State Sheep Breeders Festival in Ringoes, NJ.

I really only went for two reasons…to meet with knitting friends (Hayes, Carole Foster, Leslie and Janet), and to specifically buy some of Amber’s yarn at the Taylored Fibers booth.

I met with Hayes, and got to see Carole, but I never ran into Leslie and Janet. 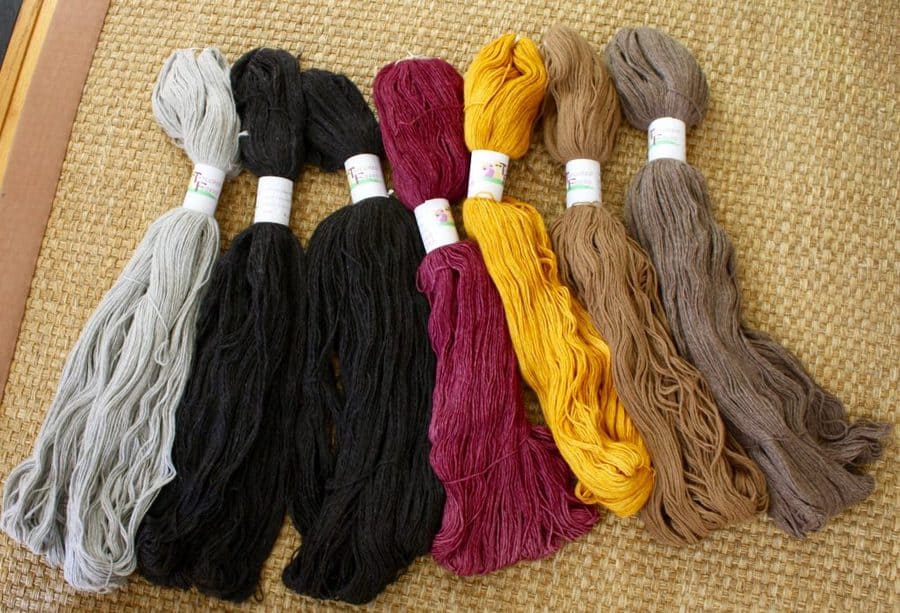 Two other bonuses…first I found a rigid heddle orifice hook, which will make my next attempt at warping my rigid heddle loom MUCH easier.

And I also got to have lunch at one of my very favorite places which was only a mile down the road from the fiber festival…The Bee’s Knees.

I am almost up to the part of the Biased Scarf where I add in the colored stripes, and I’m also at the end of this hank of yarn. 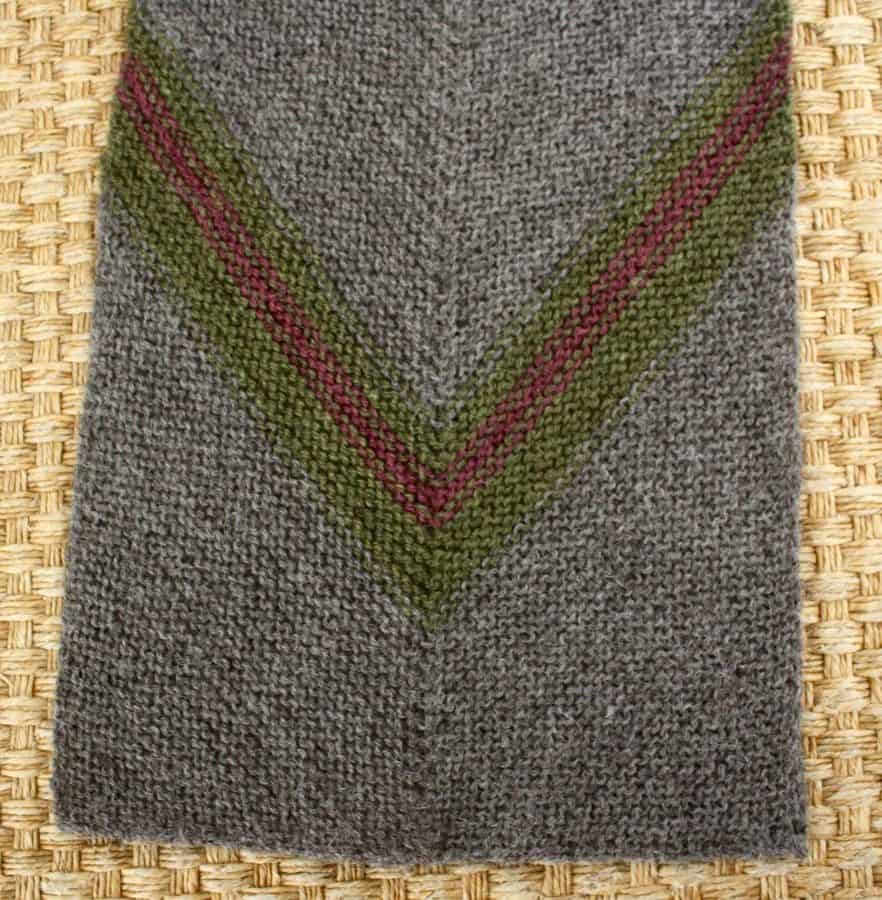 I’m thinking about either:

Julie writes, “…will you publish the pattern, please, for the bias scarf?”

It’s not mine to publish…the pattern is Cascade Scarf #5 by Brian Smith, although I change to a finer weight yarn on US 5 needles and change the colored stripes.  I am also convinced his decrease row at the end of the scarf is a mistake, but he insists otherwise.