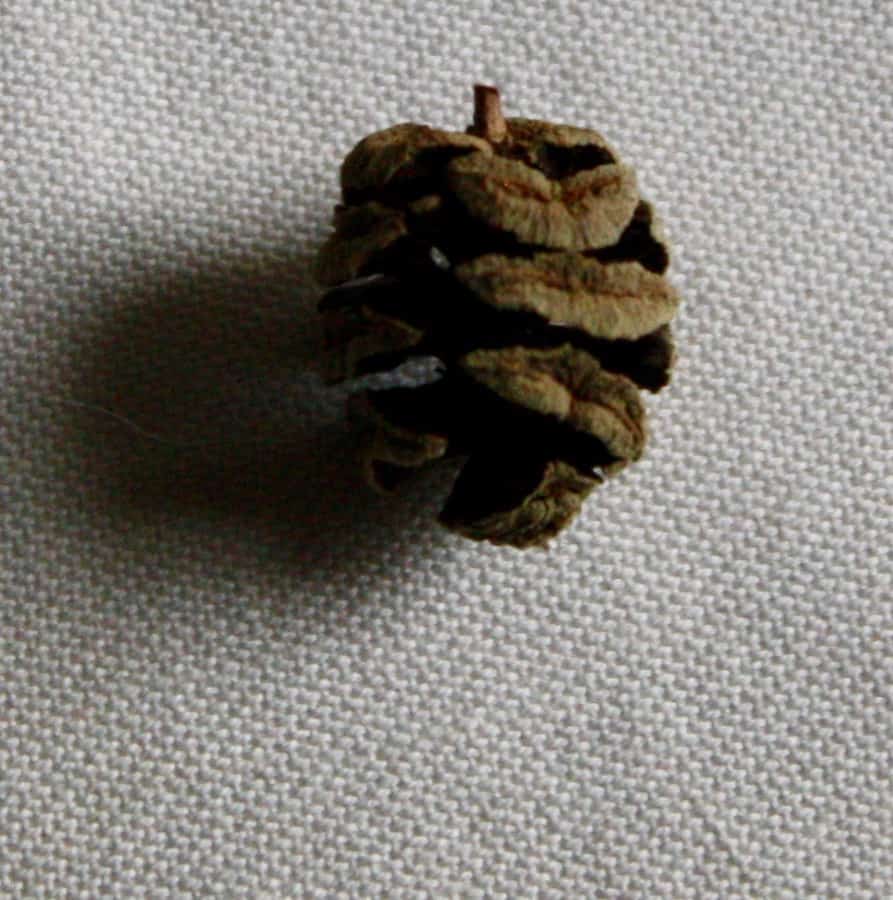 The Beauty of Nature

Seeing something to which your eye has become very familiar is a way of recognizing sublime beauty.

Fibonacci – The Comfort Food of Visuals

I was fascinated by seeing this tiny little pine cone the other day, and realized that like most patterned objects in nature, the scales of this pine cone probably comply with the golden ratio rules described by Fibonacci.  This isn’t a new concept for most of my knitting readers, but it basically states that nature creates repeating shapes in the ratio of 1:1, 1:2, 2:3, 3:5, 5:8, 8:13, 13:21, 21:34 (and continuing this sequence by adding the prior numbers together to get the next number in the ratio…so the next in the sequence would be 21 + 34, or 34:55).  Visually it looks like this: 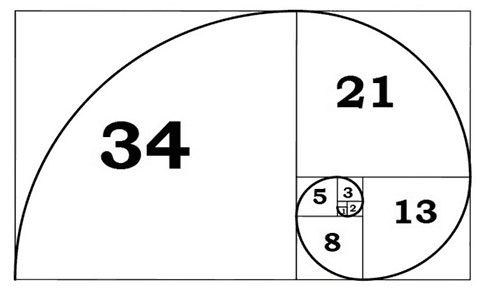 Flower petal designs, spirals on snails and many other natural instances of this rule can be found.  I was just amazed at even shrunken down to a tiny pine cone, the beauty still applies. 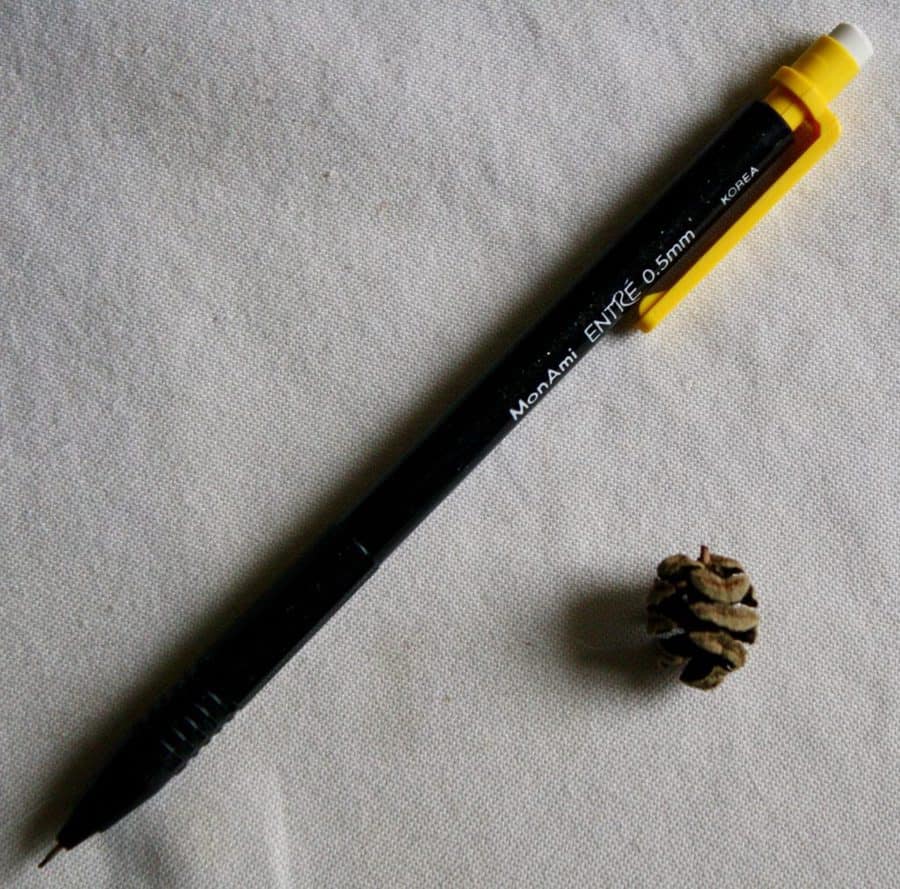 I guess there are always exceptions to a rule. 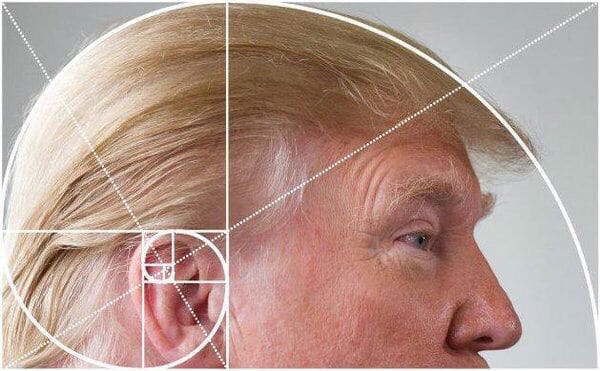 Even with the golden ratio, something can be incredibly unnatural and ugly.

I’m just about finished with the pair of mittens my sister asked me to make for a friend of hers. 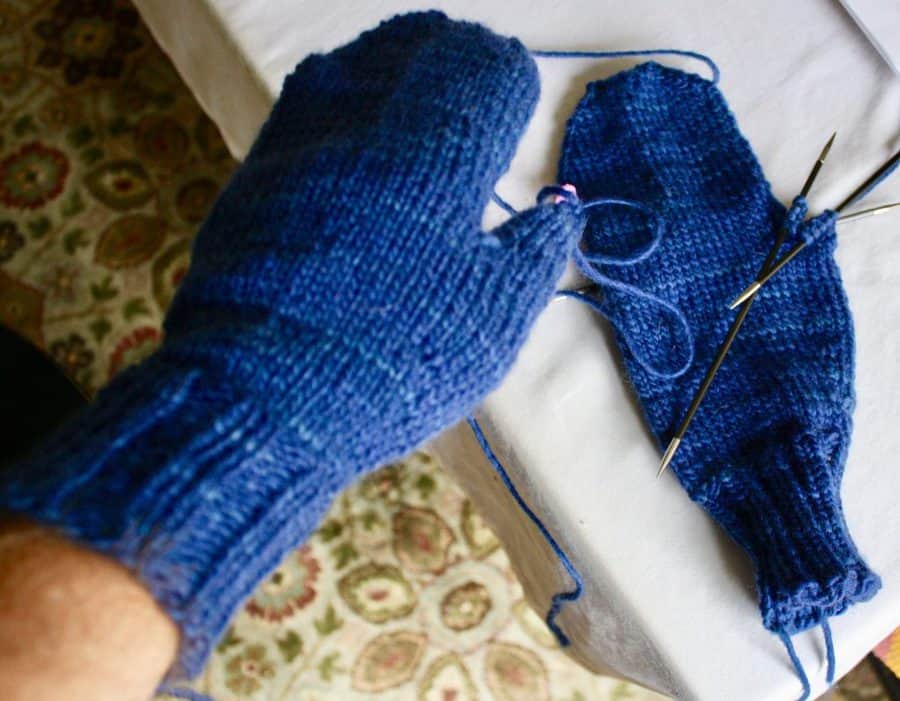 Shocking how much thought, effort and documentation is necessary to design something on the needles…even a simple pair of mittens.  I found myself repeatedly ripping out and re-knitting various sections of the mitten and noting all the increases and stitch counts so I could replicate it on the second mitten.