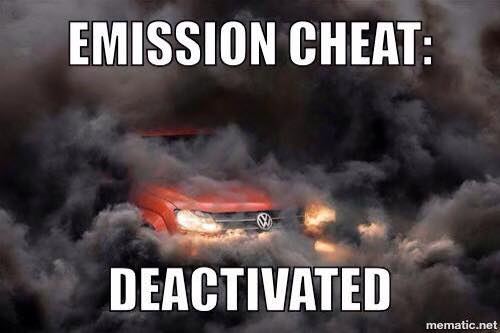 Some of you may know already that Volkswagen recently got in legal trouble with some of their diesel-engine cars and are going through a very expensive legal settlement to make good.

When Volkswagen started selling diesel cars in this country, many car enthusiasts were very excited.  The various diesel technologies they sold were far superior environmentally than similar gasoline engines and the mileage was incredible.

It turns out that Volkswagen was cheating on emissions testing in a very devious way.  When the emissions measuring equipment was attached to the car, the car’s computer recognized a test was being conducted and reduced the emissions outputs for some chemicals to meet emissions standards, when in fact the actual emissions weren’t really meeting the standards.

Volkswagen got caught, and after a lengthy legal battle, they were required to either fix or buy back affected cars and pay a penalty to owners.

It’s a Jetta Sportwagen TDI (TDI means diesel).  Since his car was affected by Volkwagen’s scam, he was offered a settlement package.  Since a small part of his offer expires at the end of this month we decided to purchase a new car to replace his 2010.

We ended up going with a Volkswagen Golf GTI Sport in Midnight Blue. 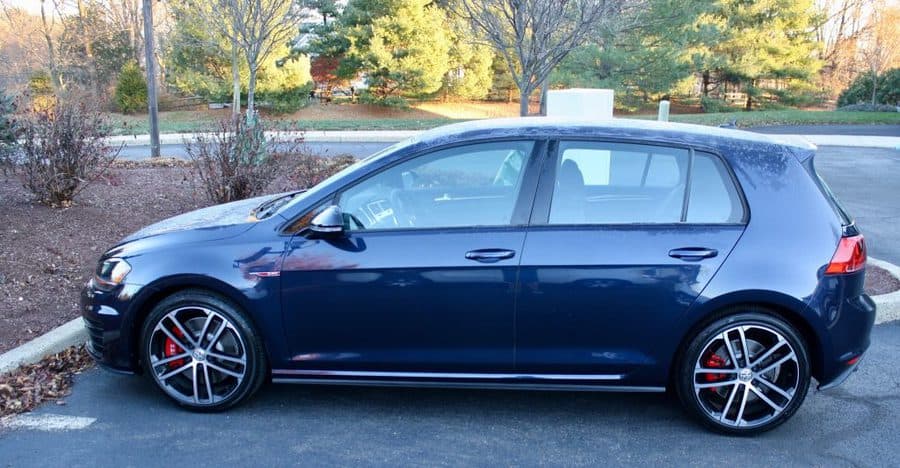 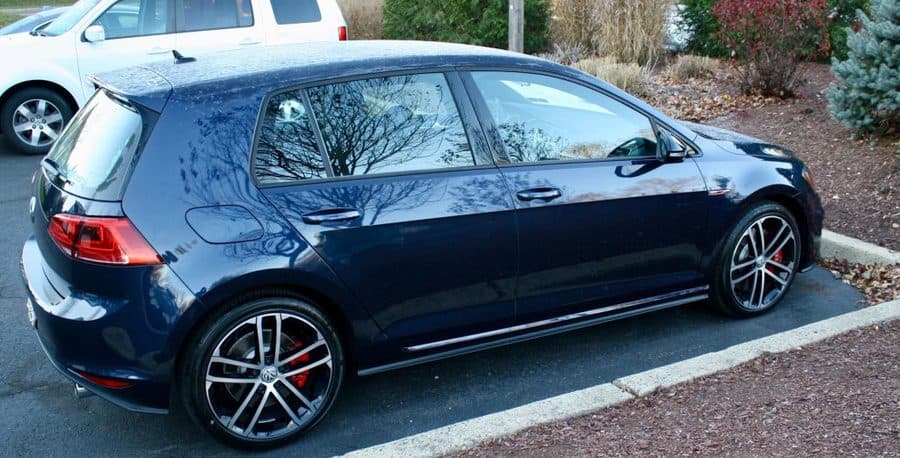 We test-drove the car, negotiated price and picked it up in the last two days.

So far, we’re quite pleased. 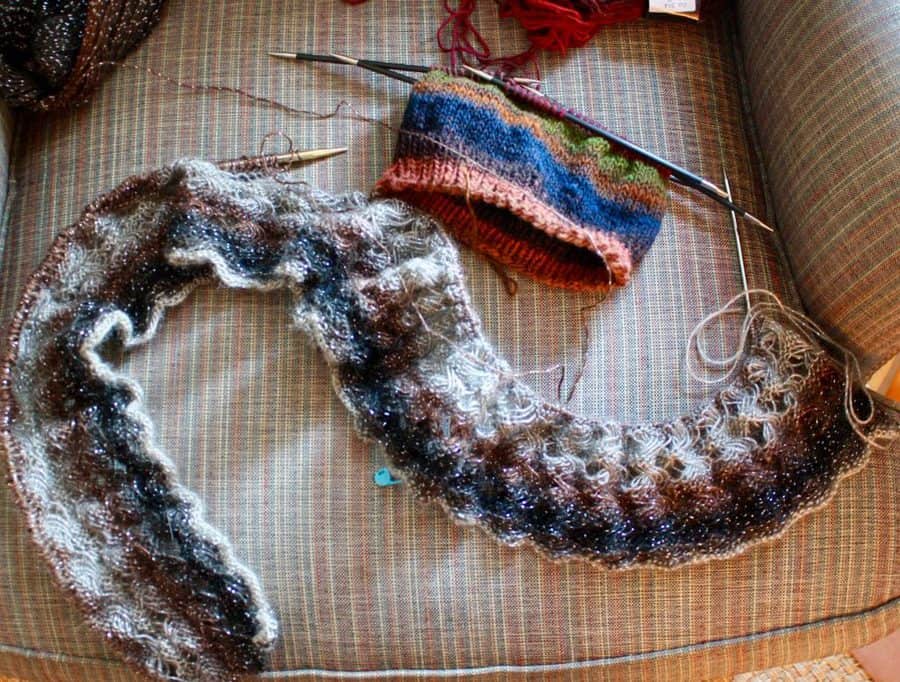 Boolab writes, “I tried to click on the ’email queer joe’ button but it didn’t work for me, admittedly I am pretty much computer illiterate.”

The e-mail button will open up any e-mail software you have set up on your computer, but if you don’t have an e-mail software, you have to just send me an e-mail at queerjoe@comcast.net – welcome to QueerJoe and thanks for your nice comment.