Back to Real Life

Having only vended in two art/craft shows this year, I’ve gotten a glimpse of what it’s like for the casual vendor, the regular vendor and the professional vendor at these events.

I’m still very new to this world of vending and craft shows.

It was shocking to see how quickly someone could unpack a van filled with shelving, display racks, display lighting, signage, as well as all of their products and all the bags, receipt books and extension cords they needed to set up their booth.  And the speed with which it could be broken down and packed back up in their van was equally as jarring.

Some of the people that do the art/craft show circuit regularly have their set up/break down routine down to a science.

For me, even a simple display took me quite a bit of time to pack into the trunk of my car, transfer into the show venue and organize and set up my booth. 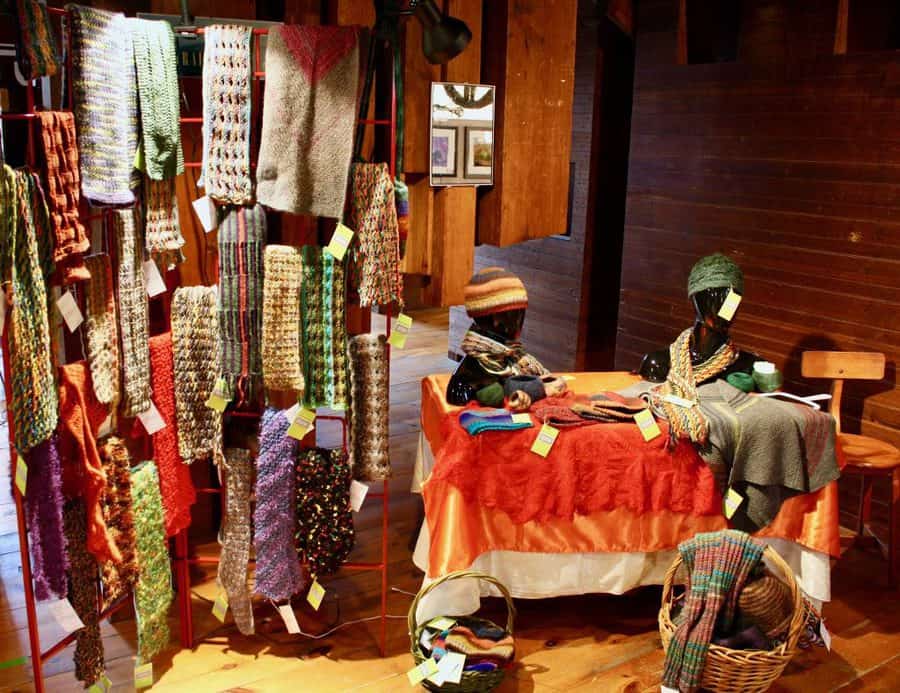 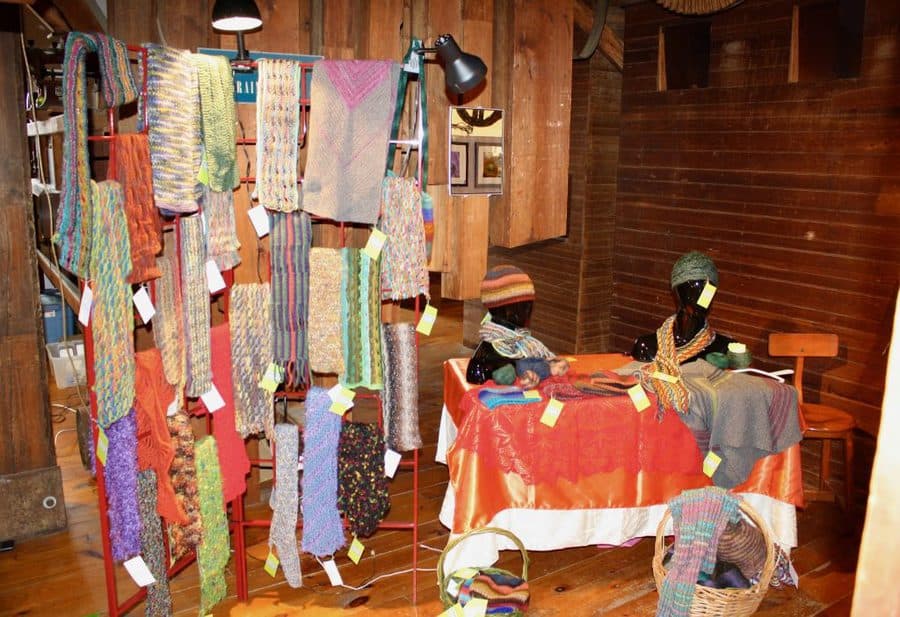 And given that I will only be doing shows in October, November and December in any year, I don’t think I’ll ever be able to match the efficiency of the hardcore regulars who do these shows.

But overall, I found the process quite enjoyable.

Financially, the two shows I did were minimally self-sustaining, in that the time and cost of materials and the cost of the booth were covered by sales with some additional profit to pay for the initial set up costs (cost of the table and display busts, etc.).

Socially, the shows were a lot of fun.  I loved the co-vendors at both the shows I did and enjoyed the interactions with customers and friends who stopped by to look at my knitwear

Since these first two shows were really just testing the waters to see if  I wanted to continue next year, the result was yes, I do want to continue doing this next year and will probably expand to do 4-6 shows in the last quarter of 2017.  Plenty of time to plan and re-stock inventory between now and then.

While I wasn’t able to finish the Clockwork shawlette/scarf in time to display it for sale, I did finish it Sunday night after the show. 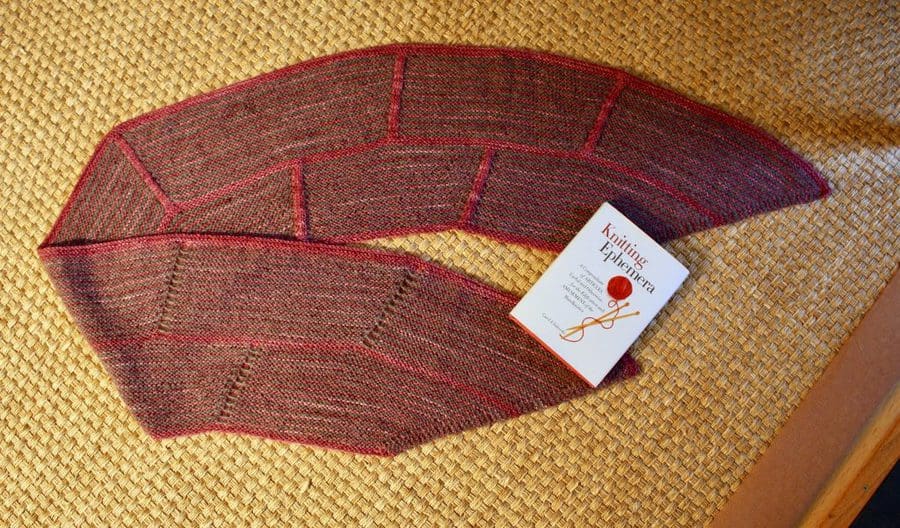 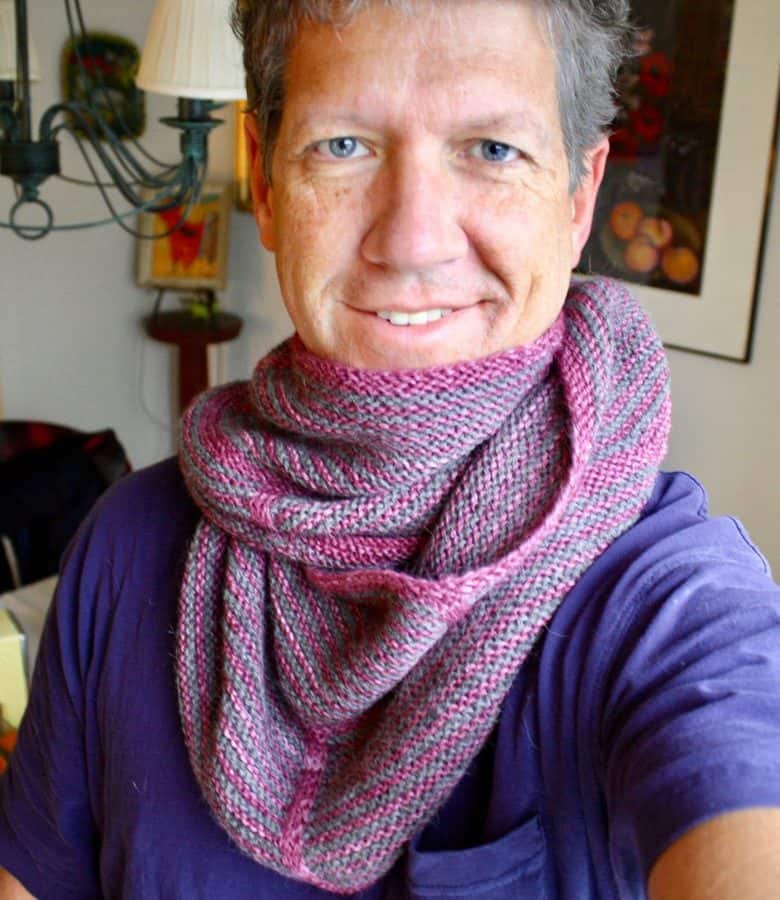 I also started a new Cross Stitch Scarf with the leftover yarn from the last one I sold at the show. 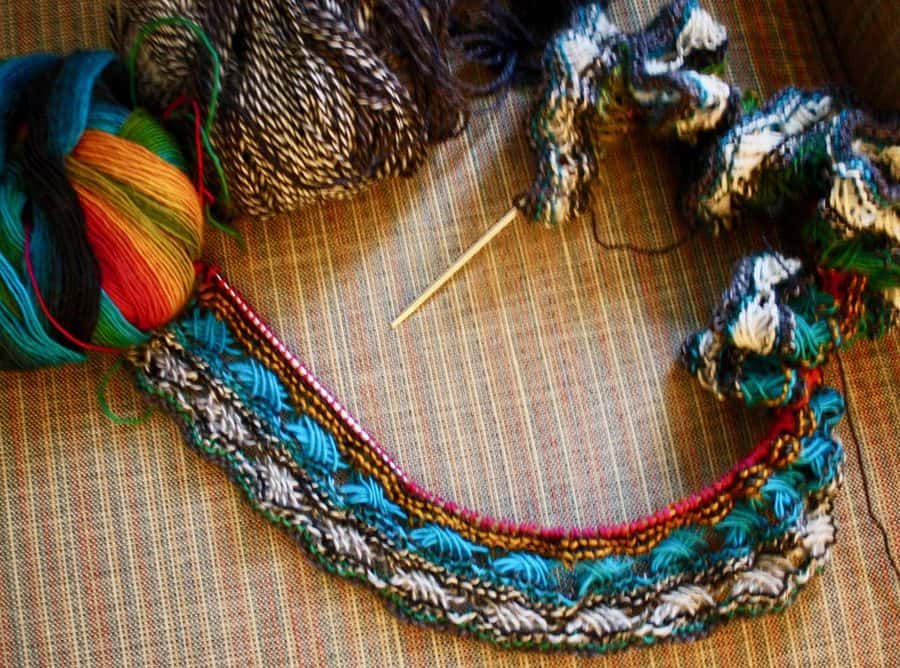 I am learning quickly which items and colorways sell best (at least to the limited customers I have worked with so far) and I’m confident this scarf will sell quickly at my next show.