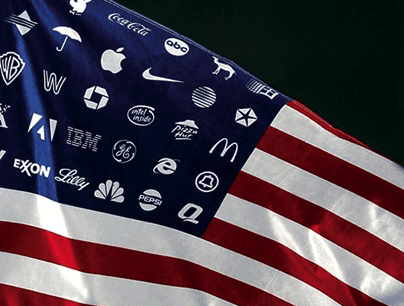 It’s hard to imagine that anyone doesn’t recognize the power that billion-dollar corporations have in our country.

They elect politicians. Then, they write legislation. And install judges. Finally,they determine pay and benefits for their employees, they pay HUGE compensation to their top executives and they sometimes even do the right thing…when it’s in their own self interest.

Take a lesson from the people that helped get marriage equality in across all of the U.S. There are sometimes ways to leverage corporations to help us.  Here is the basic history of how corporations unwittingly pushed to allow me and Thaddeus to get married.

History of Marriage Equality in the U.S.

Other examples of leveraging corporate America continue to be seen with State hate bills, like Pence tried to do in Indiana as Governor and South Carolina’s hate laws.  When we get big companies on our side by threatening boycotts and announcing social media campaigns against them, they have a LOT of sway in the States.

We’re still learning how to best work the system we have. Equality continues to move forward slowly.  And fascinatingly enough, I just saw this blog entry on AmericaBlog on the same topic today!

I started a new Bright Lizard Scarf using some sock yarn in my stash. 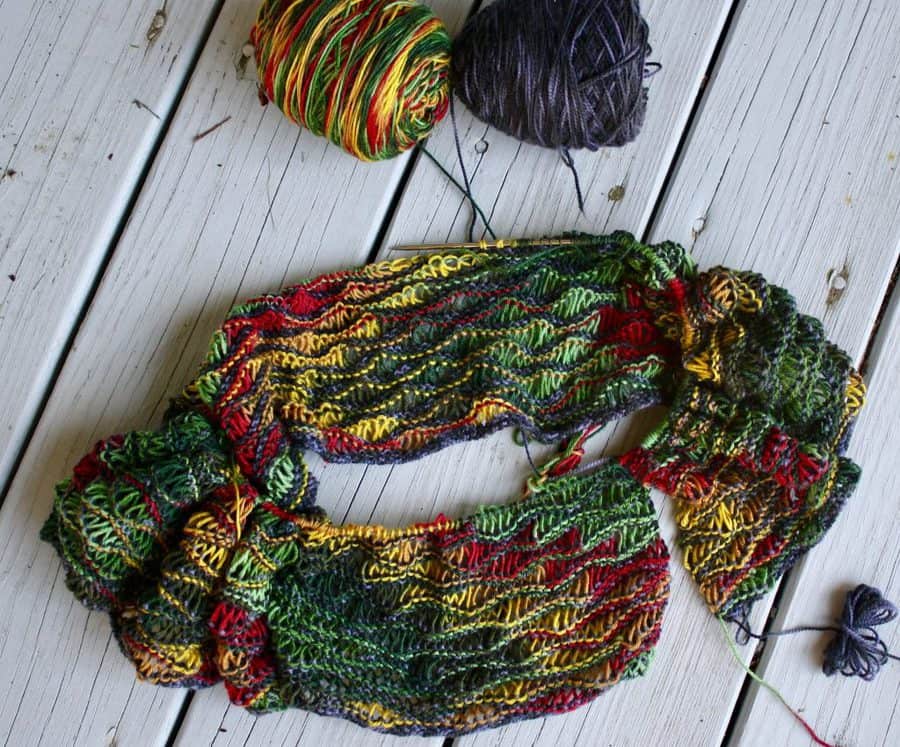 The crayon colors against the gray yarn are pooling a it more than I expected, but I’m still liking how lovely the pattern is knitting up.