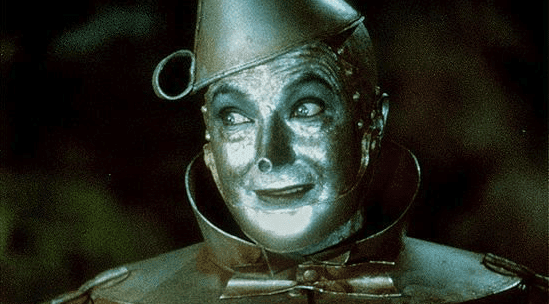 Music has never been something that I’ve ever had an aptitude for…playing, listening, appreciating.

Relying On The Kindness of Friends

Don’t get me wrong, a good hook in a pop music song will sound appealing to me, but most people I know can hear intricacies in music in the same way I can see colors or textures in a complex mosaic.  Thaddeus, for instance, will pick out a string of music in a piece that wasn’t even noticeable until he hummed it.

I also don’t have a very sophisticated ear for music…hearing most music only superficially, it only hits the more basic parts of my brain that doesn’t discern much difference between a catchy jingle or an orchestral masterpiece.

I’ve learned to live with this disability by relying on friends who have a much keener sense of music than I am, like Thaddeus.  And also my friend Stephen. 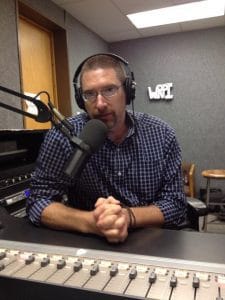 Stephen has broadcast LGBT music on the radio for years…originally when I met him in Upstate NY at WRPI and now on the West coast at Not Weird, Queer Radio out of Portland, Oregon.  He exposed me to a lot of incredible music, and I just had the opportunity to see one of them in my home town of New Hope this past weekend.

Tom Goss is a fantastic singer/songwriter, and a particularly good entertainer.  We saw him in a small venue with about 50 people in the audience.  I also got to meet his husband, and thank him for sharing Tom with the public. Check out his East Coast schedule and if he’s showing up anywhere near you, I’d highly recommend checking out his show.

And pick up one of his new t-shirts! 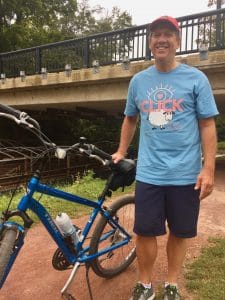 Sorry Tom…you model it much better than I ever will.

Since the last blog entry, I have made progress on the two crochet scarves I was working on. 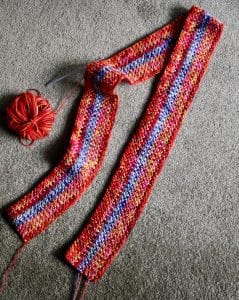 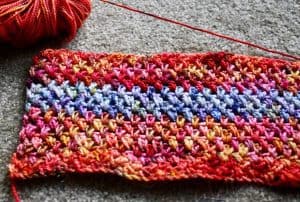 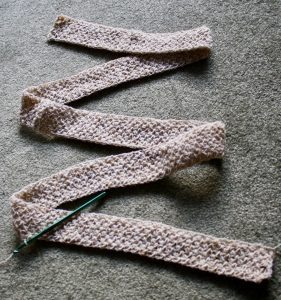 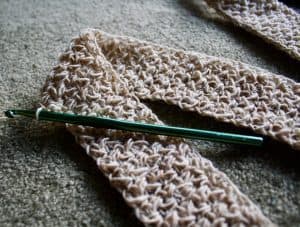 Both scarves are using the Mini Bean stitch (I just realized I am doing this stitch slightly wrong…but I\’m not going back to re-do it now).

I also figured I should show at least one finished object. 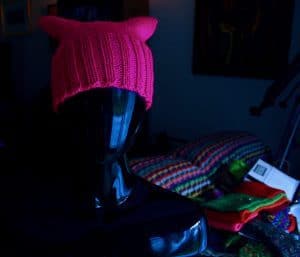 I decided I’d have a handful of pink pussy hats for sale at the craft shows, in case anyone requests one.  I do mine in the round instead of flat, and then I just kitchener the top seam.  Much easier as far as I’m concerned.

Thanks everyone for your entries in the Blog Contest...just leave a comment on which is your favorite design on the last blog entry, and you’ll be entered to win a free book from Interweave!