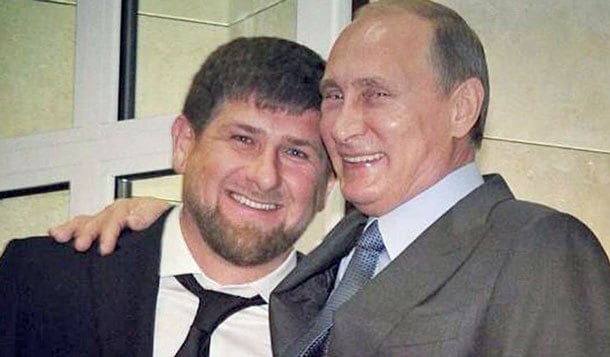 Sometimes when I hear or read something that seems hateful I feel obliged to assess if the person is trying to be hateful, or is just in need of some education about their biases.

I Sometimes I Just Don’t Have the Patience

There are other times when I get so fucking tired of being judged or hated by someone, that I don’t care if it’s out of ignorance…I just want to lash out in anger.

I got the following e-mail to the Men’s Knitting Retreat e-mail address:

I was trying to convince my man that knitting is not just for gay men; so I showed him these photos of the men on a knitting retreat. But that one with the man looking at a book of gay mens’ bodies… turned him right off the idea! He said ‘see… told you they’re all gay’. Why did you have to put that pic in there??? It just feeds the stereotype…

How would you react to this?

Here’s what I noticed:

Over the years of organizing the Men’s Knitting Retreats, I have gotten a handful of similarly homophobic (or really heterocentric) e-mails.

I opted not to reply to this one, but I may reconsider if any of the QueerJoe readers has any brilliant ideas on how to respond to this.

The beige Mini Bean crochet scarf got boring, so I have started a new scarf project. 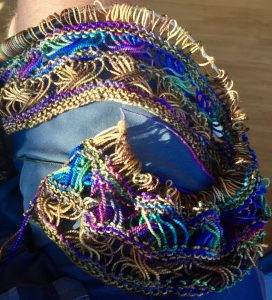 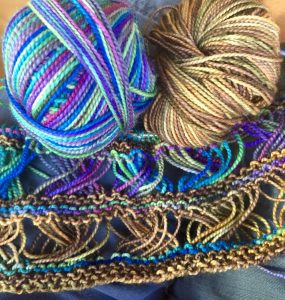 This version is slightly different than my other Koigu Cross Stitch Scarf projects.  It’s going to be a bit longer and bit more open and lacy.  But I am in love with this combination of colorways.