Every time I find myself in situations where I’m interacting with people, I always find that I’m more energized after the experience.

Having just done a two-day craft show this past weekend, I was constantly interacting with the organizers of the show, the other vendors and customers.

Physically, I’m not used to standing all day, so my body is a bit tired, but the mind is loving the frenetic activity and fond memories of being around so many people.

Overall, I did a little better this year than the same show last year…in every aspect.

This craft show last year seemed to have very little promotion and advertising, so this year, I offered to help promote the vendors and the show on Facebook, and that efforts seemed to be minimally effective.  I estimated about 50 more people came to the show because of my efforts.  It was interesting for me to realize that most of the social media reach isn’t at all local…in fact it’s mostly people in locations no where near to me…so I did have to rely on friends and other vendors who had a more local network for promoting the event.

One of the great things about doing the show this year was that I had about 20 friends/family show up to support the show.  I’d try and list them all, but I know I’d forget exactly one of them and feel awful about it…so I’ll just say how much I enjoyed seeing you all and how much I appreciate your effort in coming out to Stockton and shopping the craft show! 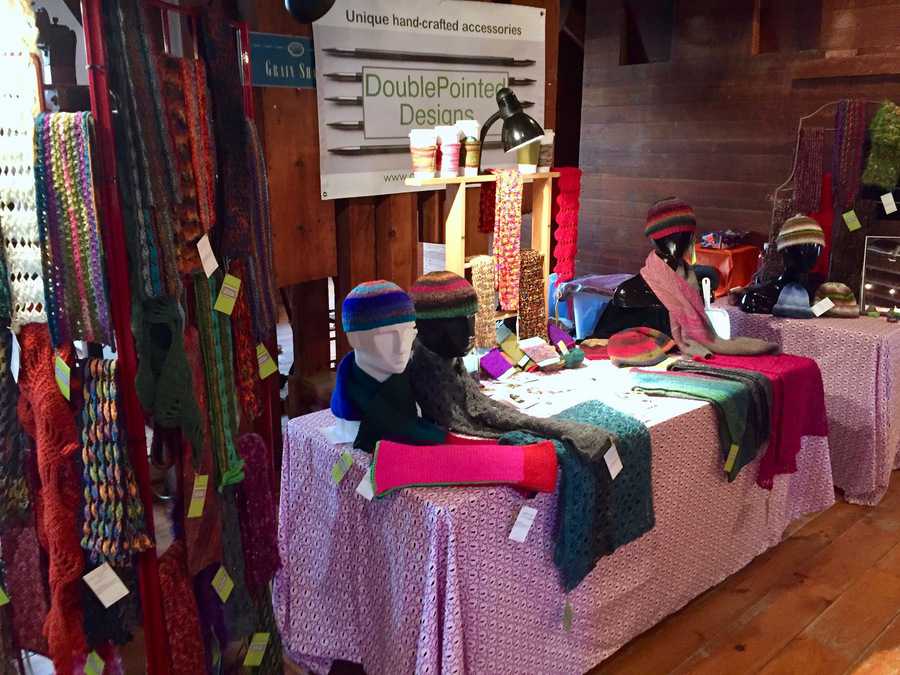 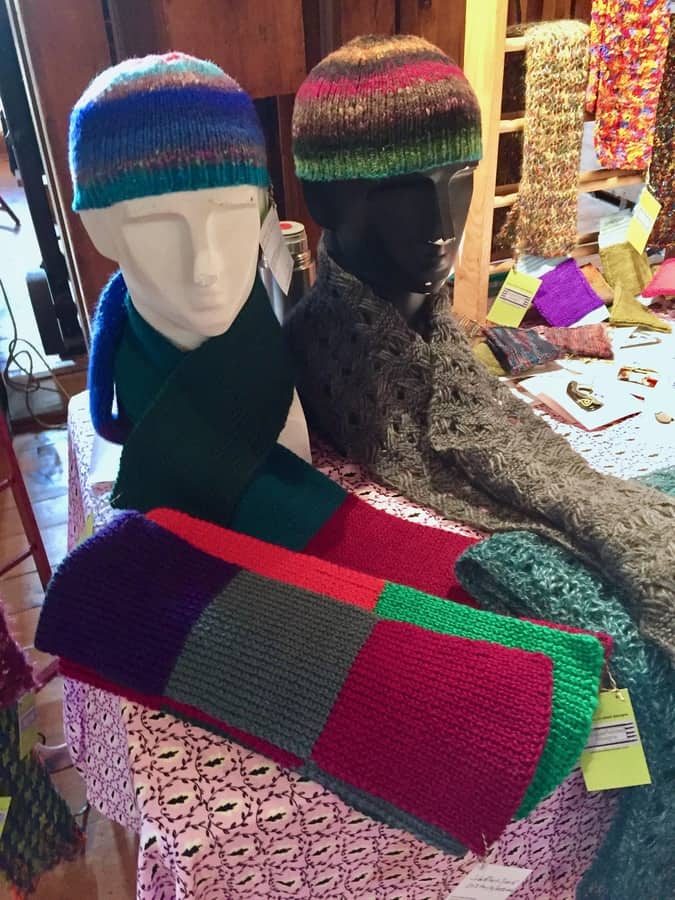 I ended up having about 190 items in inventory and sold 20 items over the two days (including 5 coffee cup cozies…so interesting that some people thought they were RIDICULOUS while others thought they were AWESOME and many in the middle).

Since the last blog on Friday I did end up finishing the Tunisian Crochet Scarf and I also did a bit more work on the Linen Stitch Scarf.

I hate the Tunisian Crochet Scarf and will probably just throw it out and I did so little on the Linen Stitch Scarf that it’s not worth taking a new photo.