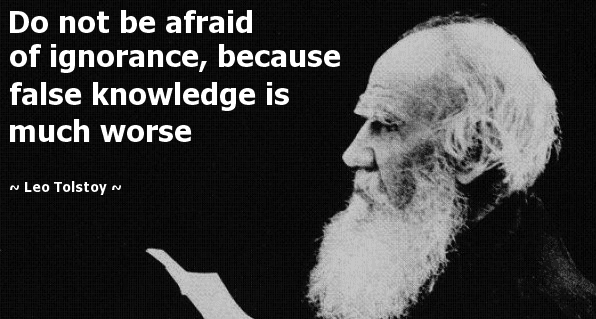 Our problem in the U.S. today is not ignorance…our problem is that people are unwilling to acknowledge those areas about which they are ignorant.

Some of you know this about me…but I recently had one of the most profound epiphanies I’ve ever had.

I realized that there were an infinite number of things about which I am ignorant.

For some, this realization sounds like something awful, but for me, it was a joyous discovery.

First of all, you need to know the definition of ignorant…it doesn’t mean stupid.

Yes, the term ignorant has taken on some pejorative meanings lately, but the primary definition is just a lack of knowledge or awareness of something.

Without understanding that I lack understanding in various areas of my life, there is truly no room to grow…kind of like the “cup runneth over” concept…where my vessel is too crammed with all that I do know to allow any room for what I don’t know to come in.  And if you’re experience on social media is anything like mine these days, the seemingly most confident about their lack of ignorance seemed to be the most misinformed.

Another section of the Silky Wool Cardigan has been completed. 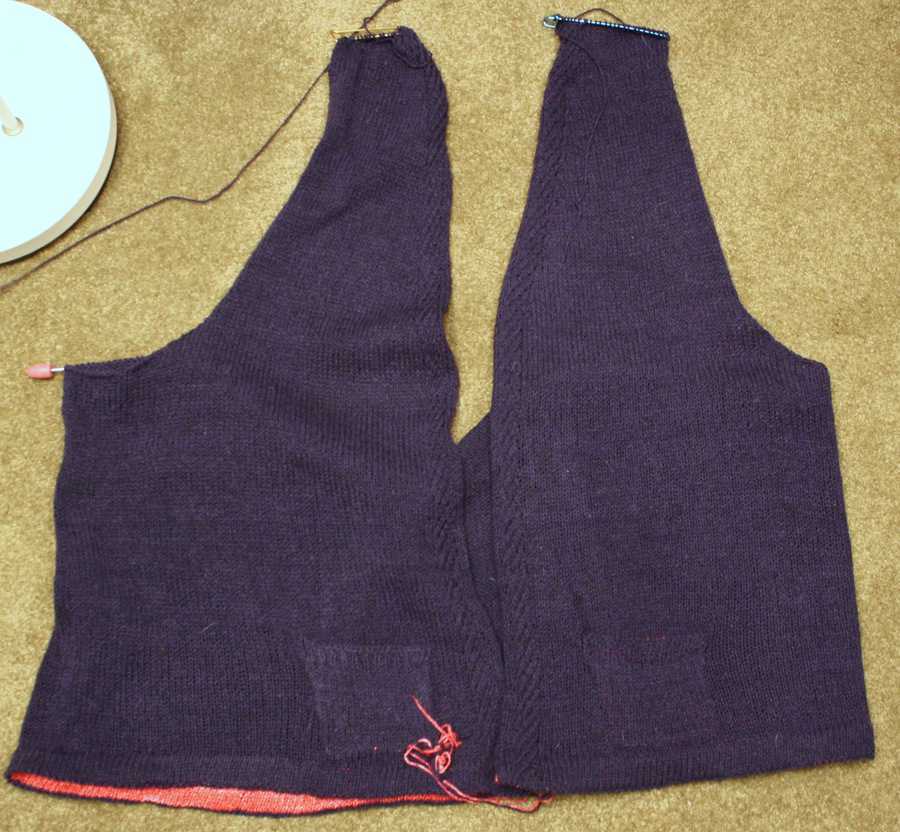 This project is not very photogenic, and for a somewhat longer term knitting project for a knit blogger like me, it makes for bad and boring update photos.  The color of the yarn is hard to capture…digital cameras seem to have difficulty capturing reds and purples accurately, and while this yarn is more like a flat, indigo, it wants to show up either as royal blue or purple.  The shaping has been difficult to show as well and even the little detail that will go up the button band is hard to capture.

Just back, sleeves, button band and collar to go.