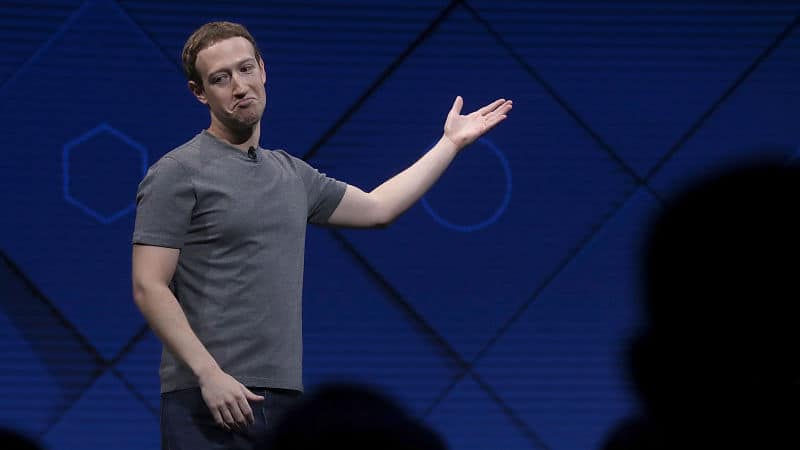 Have you ever had a conversation with someone and within days (or sometimes hours or minutes), a “Sponsored” post appears in your Facebook feed for the EXACT thing you were discussing?

It turns out my espresso machine was acting a bit cranky and Thaddeus knows this machine inside and out, so he took a look at it.  We discussed brew heads, gaskets, the place where we buy most of our machine equipment (Seattle Coffee Gear), our coffee grind, etc.

Thaddeus went to his computer and did google searches, eBay searches and Amazon clicks on various products including going to the Seattle Coffee Gear web site.

Two hours later, this appeared in my Facebook feed (on both my lap top and my iPhone). 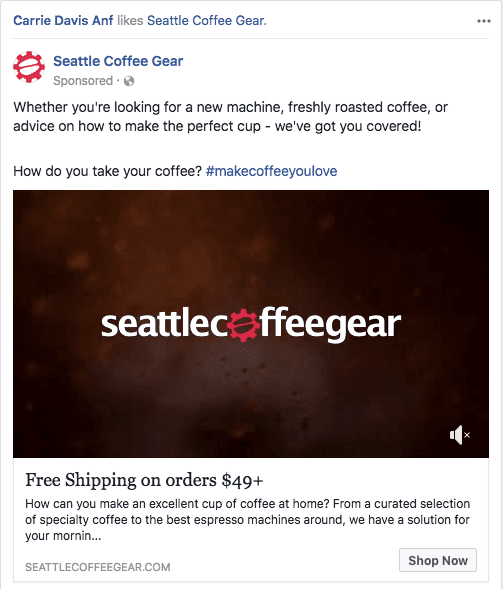 There were other more specific ads from Seattle Coffee Gear about gaskets, Rocket espresso machines and brew heads.

I was a bit freaked out.

I don’t use Thaddeus’ computer at all.  He and I don’t share userid’s or passwords for anything…not Google, not Amazon, not eBay, not Safari, not iTunes, not iCloud, etc.  No overlap at all.

We do share the same WiFi network, so I assumed it might be some grouped IP address target advertising.

Until I saw this!

Facebook absolutely denies that they listen in through my iPhone microphone.  But they also stated publicly that Russian bots and interference in the 2016 election using the Facebook platform was ridiculous.

I’m sorry…that’s too big of a coincidence…Facebook is just fucking lying.

Suffice it to say I turned off Facebook’s access to my iPhone microphone (as well as any other app).  I can always turn it back on if I want to “go live” on Facebook or record videos on Instagram.

On to the next section of the Silky Wool Cardigan. 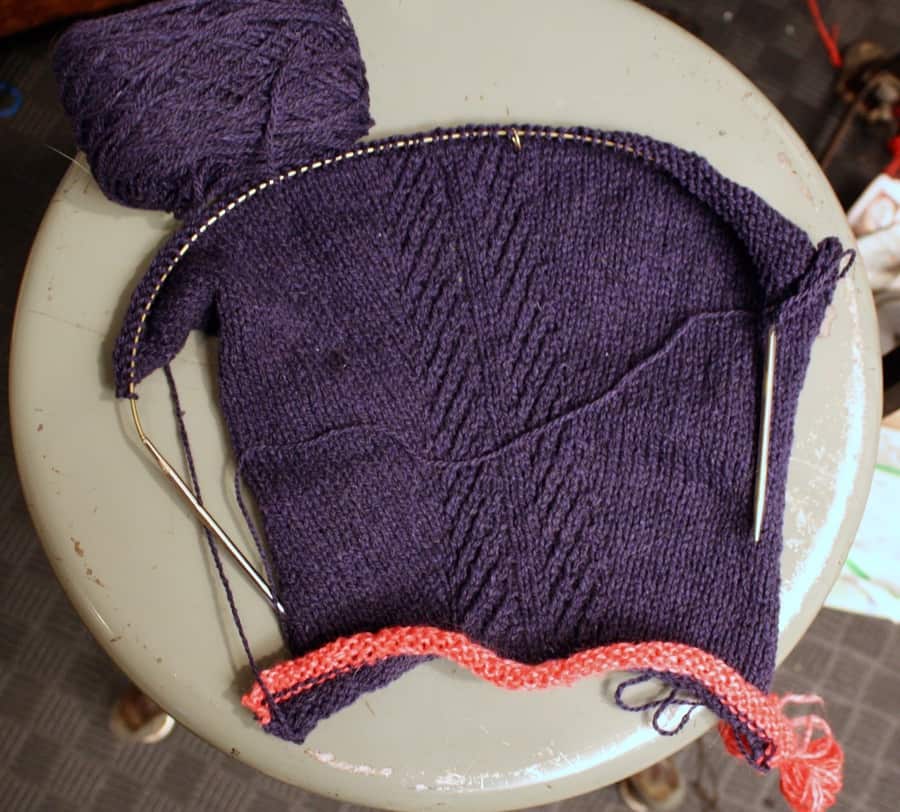 If all goes as planned, this will eventually become a sleeve.

Someone (Julie??) mentioned that the pockets on the Silky Road Cardigan are rather small.

It was done this way on purpose…the pockets were more a design feature than a functional pocket, but even aesthetically, I agree the pockets are smaller than I would have liked.  I’ll consider making them look bigger (even if I don’t make them any bigger.