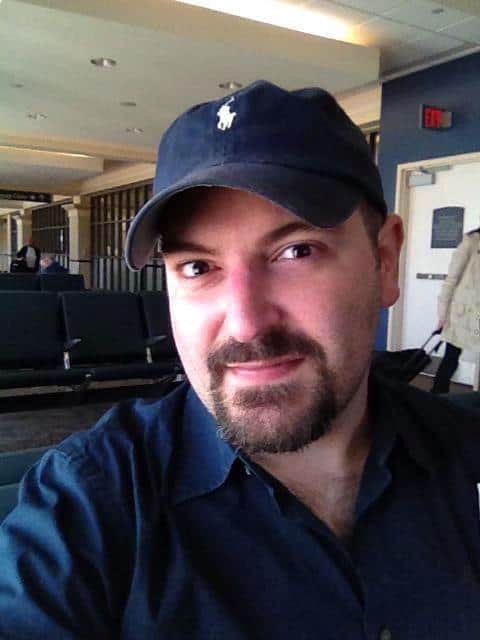 Having been involved in the online world of Knitting for about 20 years now, I’ve gotten to know a number of people without ever having met them.

There have always been the online members of forums who showed up a little more vibrantly.  People like Marilyn Roberts or Stephanie Pearl-McPhee or Franklin Habit or Ted Myatt.  They just shone a bit brighter in my virtual orbit.  Those three (and many other shining stars), I’ve had the good fortune of meeting.  And in the case of Marilyn, I had some firsthand experience of enjoying time with her before having to mourn her passing.

Years ago, one of those shooting stars showed up.  He had the unexpected name of Millard Fontenot and he was from Louisiana and I liked him right away.  First of all, he was another man who knit.  Second, I noticed his forthright way of writing…it seemed to indicate an integrity that encompassed everything he wrote about.  He didn’t seem concerned if people liked his latest project as he described  it with pride…he didn’t seem concerned if people like him when he’d call someone out on behavior he thought was mean-spirited or hateful.  He always stood up for what he thought was right and I always agreed with his ethics.

He always seemed to know who he was…he didn’t need anyone else to define him.

I also thought he was a beautiful looking man…just the right combination of physical attributes in his face, with a spirit that showed through in his eyes and his smile.

Yes, I liked Millard…I was glad to be part of forums he was in…I was certain I’d eventually get to meet him one day.  We had a number of on-line conversations, where he’d confirm my intuitions about what a good guy he was.

Then he did something that made me love him…in 2012 he started dating and then moved in with another man who I’d known for years in the on-line forums and at the Men’s Knitting Retreats in Seattle area…Kerry Shannon.  Their union was a shining point for men’s knitting forums.  And he couldn’t have picked a nicer guy.  The power couple in men’s knitting circles.

You can imagine the shock of learning of Millard’s passing this past Thursday, March 15th.  I’m still crying now as I post this blog entry.  Please send up a prayer or good thoughts or positive energy to Kerry and the rest of Millard’s family and friends who loved him.  He will be missed greatly. 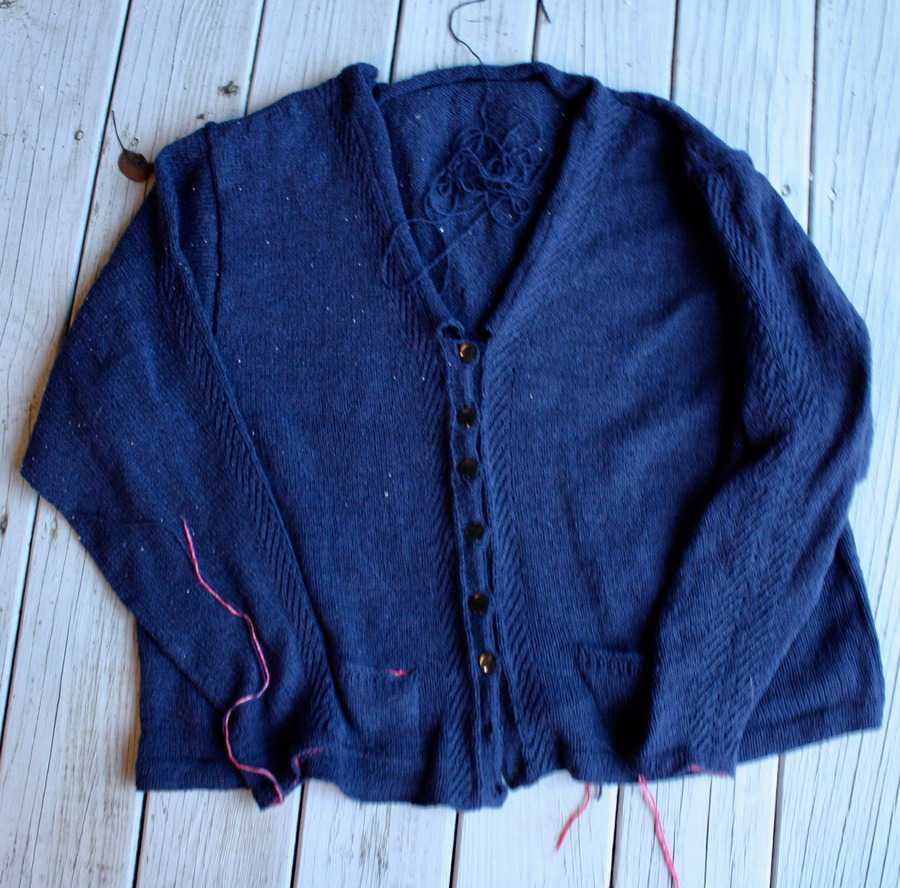 I’ve sewn up the button-hole band, attached most of the buttons and finished knitting the collar.  Two more buttons, tacking down the collar and weaving in ends and this baby will be ready to wear.  I’m hopeful that its completion signals the end of the snowy weather we’re having here…March is supposed to go out like a lamb after all.

And the near-completion of my current project was perfect timing to start a Millard Fontenot design, The Brethren Sock. 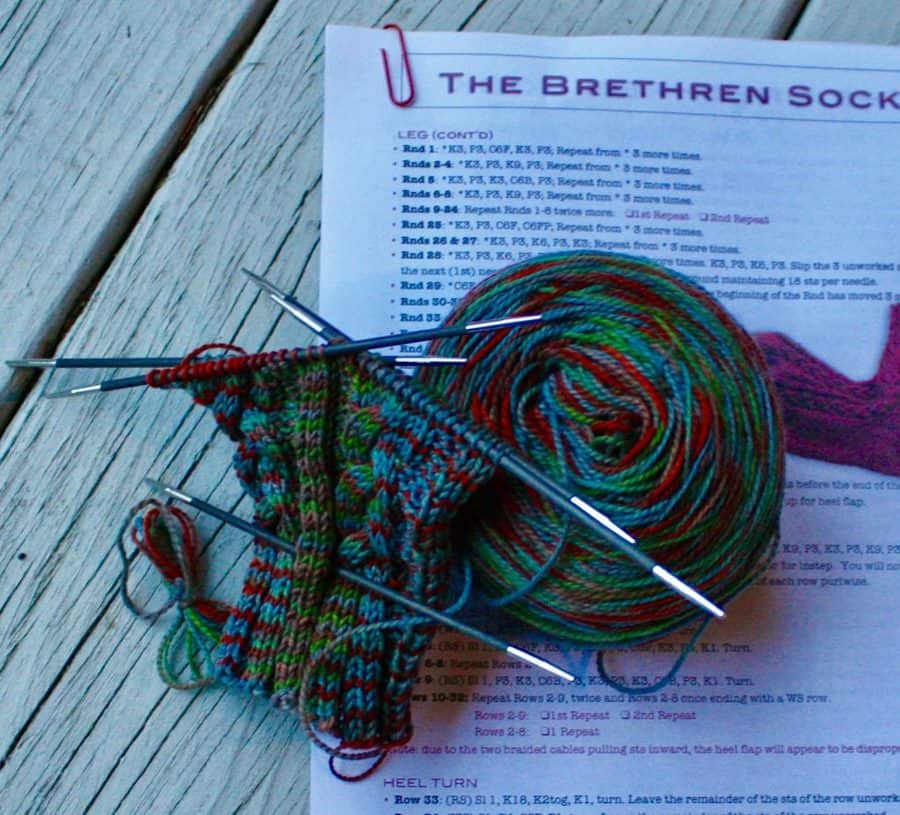 Millard designed and donated this pattern to the Southeast Men’s Knitting Retreat and Kerry expressed the desire to see a lot of this pattern made in Mill’s memory.  Please go to the Ravelry pattern (it’s free) and start a pair of The Brethren Sock yourself and also “Favorite” this pattern on Ravelry.