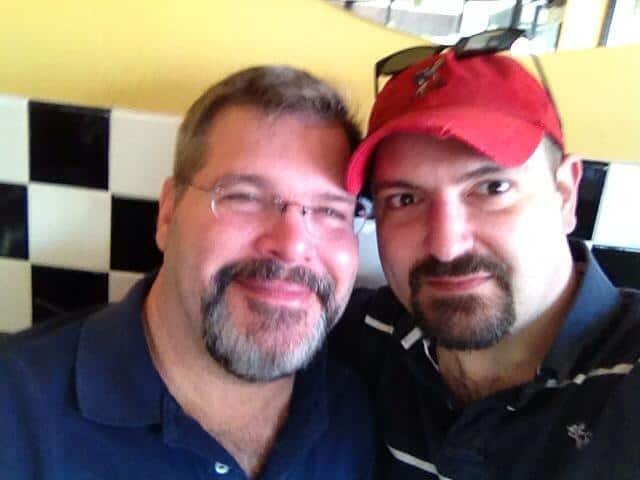 Having never met Millard Fontenot in person, it still hurt a lot when I found out he had unexpectedly died in March earlier this year.  He was such an active and vibrant member of many of my on-line forums, that it was inconceivable that he should have died.

Shortly after he passed, I heard from Mill’s life partner, Kerry, who I had met at the Men’s Fall Knitting Retreat a few years ago.  He asked if we could set up a memorial scholarship fund for the Men’s Knitting Retreats in Mill’s name because of how supportive he was of the men’s knitting community and the retreats they had both attended.
For years, each of the regional retreats had a scholarship fund to allow for helping guys attend their specific retreat.  None of them were set up as charitable funds, so there was no tax benefit to donating to them.  We had been looking at a way to make donations tax deductible.
And now we have! 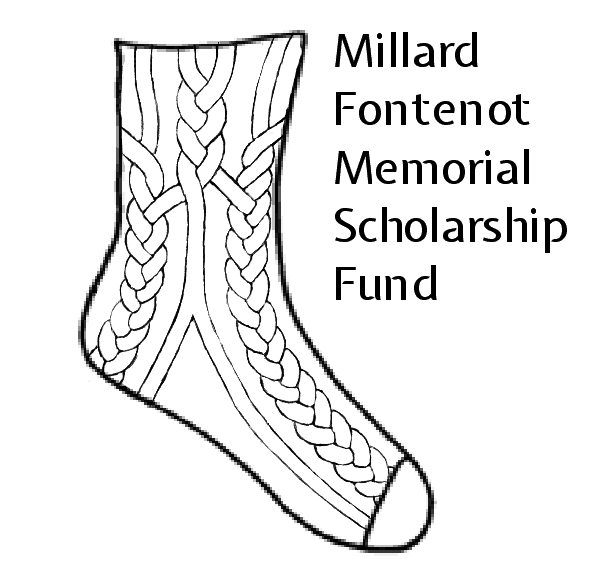 Using a graphic of Millard’s Brethren Sock design as a logo, we have established The Millard Fontenot Memorial Scholarship Fund, Inc. (The Millard Fund) which can accept charitable contributions.  The donations can be directed toward a specific regional retreat, or they can be donated to the general fund, which will be able to award scholarships to any of the regional retreats.
You can’t imagine how satisfying it is to have created a vehicle for honoring Mill’s memory.
So please check out the web site and help us remember an amazing guy.

I did end up ripping out the beginning of the sleeve for the Briar Rose Pullover and starting again. 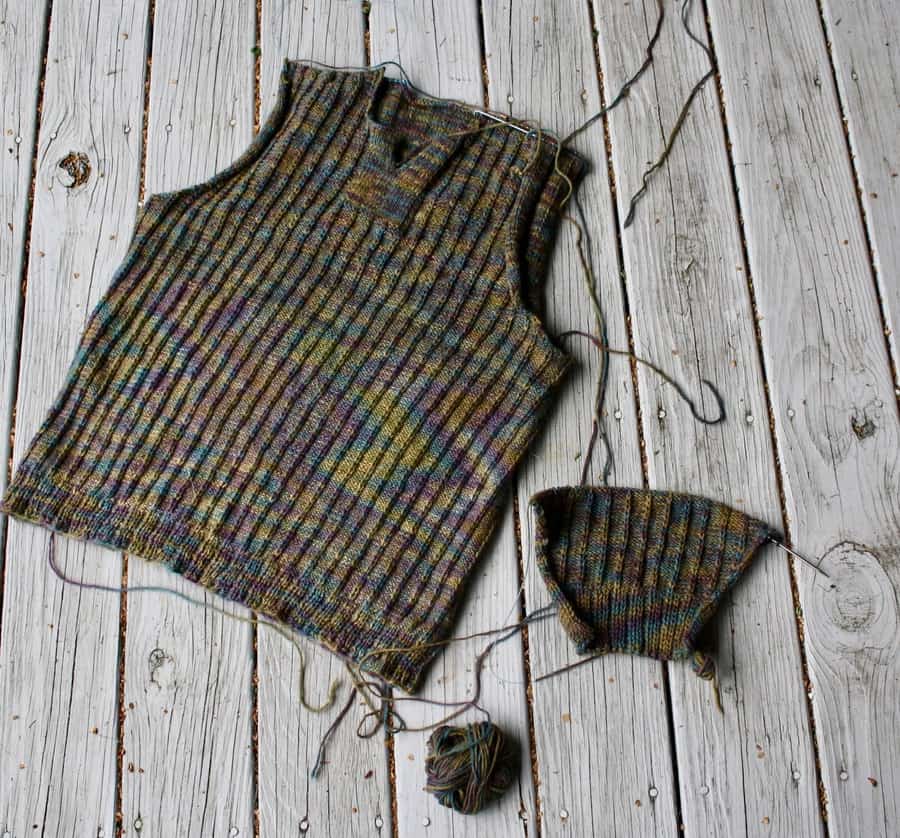 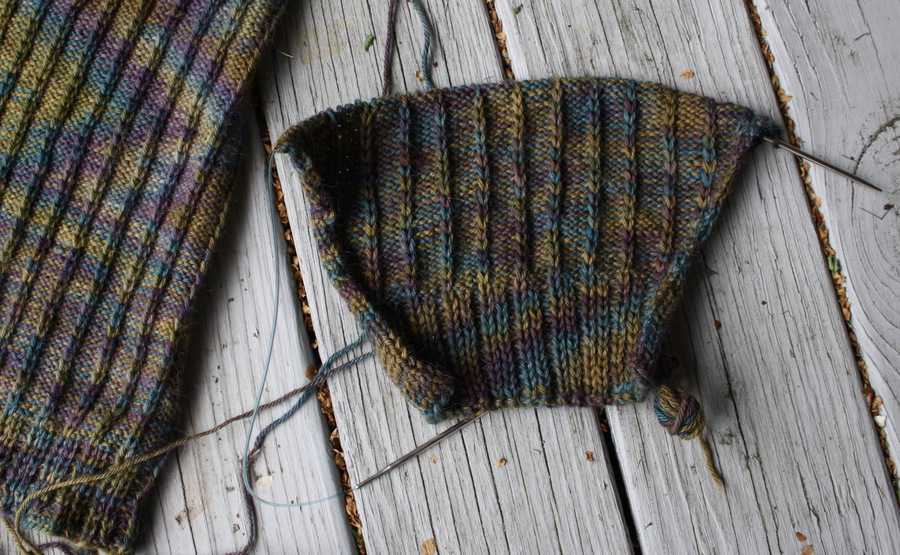 The new sleeve cuff is wider and the body of the sleeve is being worked on bigger needles than the cuff.  I like it better, but I’m worried the rate of increases is too fast and I may be creating puffy sleeves.
contribute crochet death donate fontenot free fund Kerry knit memorial millard pattern scholarship Shannon stitch