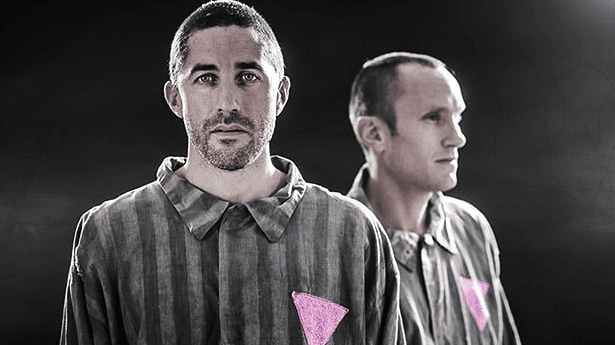 They Have Deemed Me an Enemy

It didn’t just happen…it’s been happening for a while.  Being a queer man, I am now clearly seen as an enemy by many conservatives.

It used to be that Christians didn’t like my behavior and thought it was against nature and God, and even at their most charitable, they felt that they were trying to save me from an eternal fire.  But I was still worthy of being converted and/or saved.  I wasn’t an enemy.
The courts took a long time to come to it in this country, but when they opened up the right for Thaddeus and I to get married, I thought that it normalized us to some degree.  Now our mere presence as potential customers of their businesses is a threat to their religious freedom.  It used to be that I could live in a community of people who had some disdain about my morals, but I wasn’t an enemy.
The conservative right has until recently seen us as a potential voting constituency.  I knew many gay men with money who were “socially progressive but financially conservative.”  For me that was code for greedy assholes who had gotten their money through the support of the social and governmental infrastructure, but didn’t think others deserved the same…the old, “I have all I need, so you can turn off the spigot now.” mentality.  But now they’re actively working to take away rights…rights for some queers to serve in the military, to adopt children, to access benefits for married couples.  Yes, we used to be tolerated with varying levels of disdain.  But, I wasn’t an enemy.
The POS POTUS has changed all that.
I didn’t really understand what it meant when people of different races claimed he was labeling non-white people as “other”…oh I understood it…the birther shit, the rapist coming over the border, but I didn’t realize how demoralizing and dehumanizing it was until I felt it’s brunt.
Yes, Christians have been given full rein to hate in the name of God and call it religious freedom.
Yes, religious freedom now means that asshole companies like Hobby Lobby and Masterpiece Cakeshop can now legally deny me service and discriminate against me because I’m queer.

Yes, this federal government and quickly the courts it is appointing has declared I am an enemy and should be treated as such.  But it also finally shows me just how forcefully I will need to respond to these hateful pricks.

I can at least be grateful for the wake-up calls.

For many non-whites reading this, I’m sure this is something you’ve experienced for a long time, and I apologize for my newfound fervor, but it was easy to deny the injustices until it started getting quite as personally scary as it’s been getting in this country.  And for the Christians and conservatives that act in a way that would be pleasing to the namesake of Christianity, having allies is truly appreciated.

November can’t come fast enough for this enemy of the State. 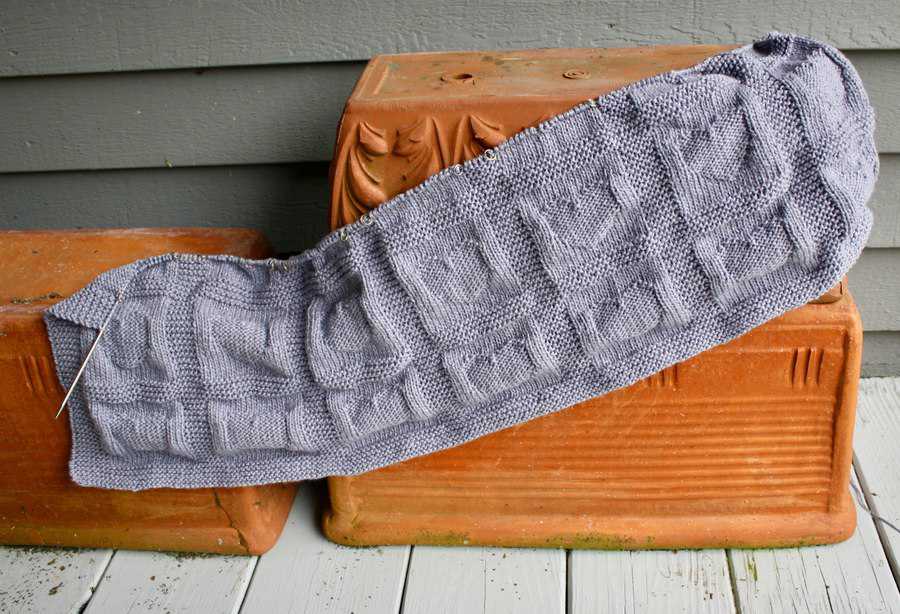 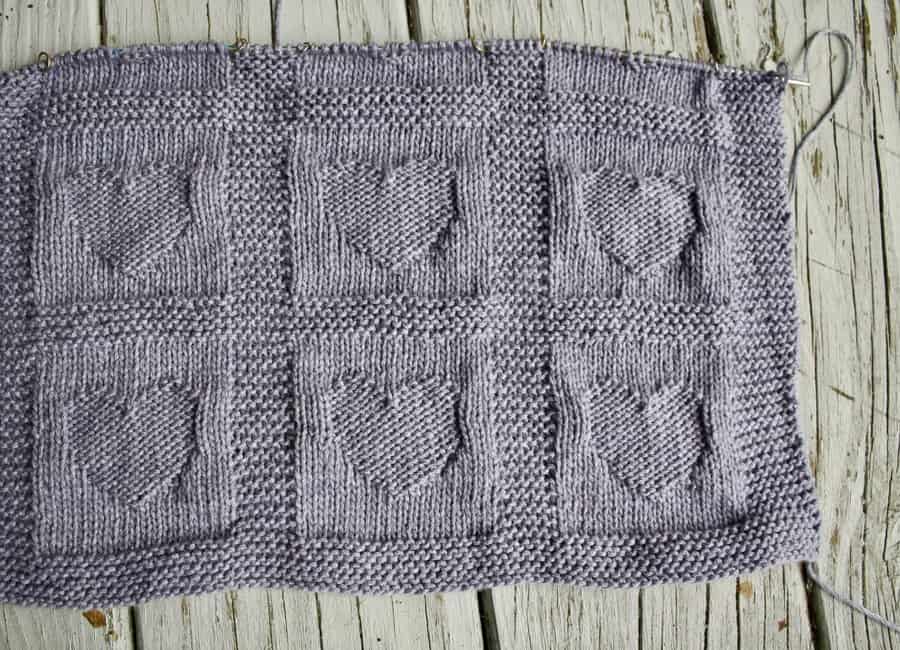 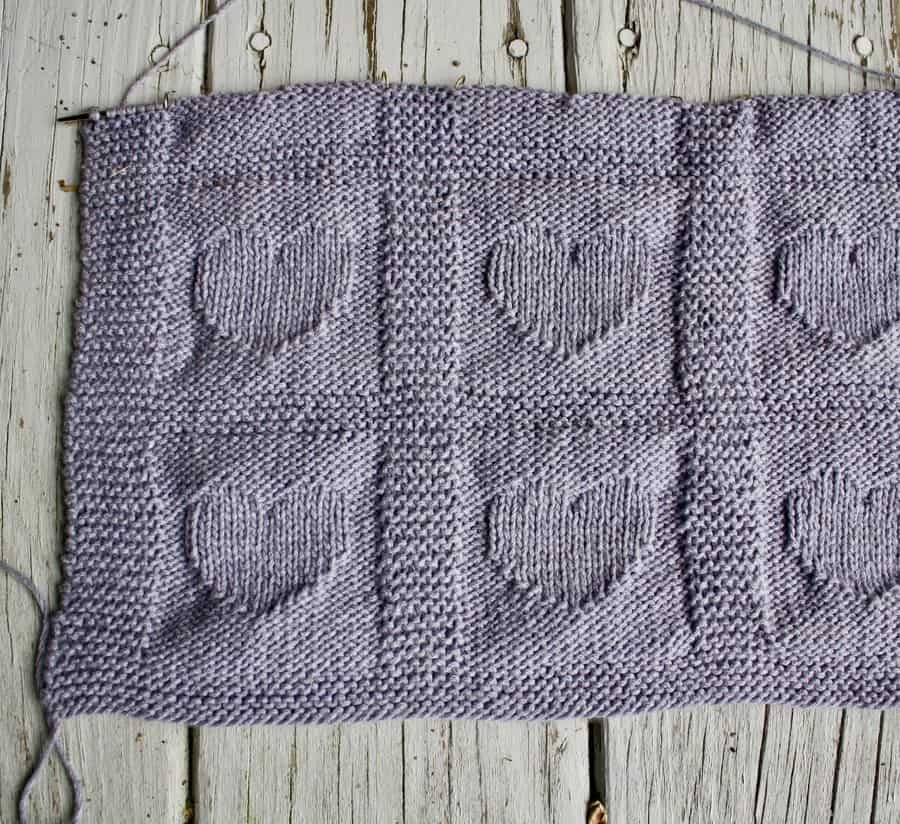 I’m using a very soft and drapey acrylic yarn in a very neutral color and I’m liking the result.  Like many, my niece doesn’t want to know the gender of her child-to-be, so a silvery gray with lavender tones seems like it will be perfect for the gender-unknown newborn.