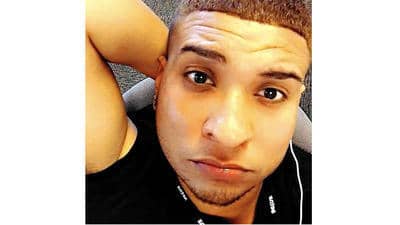 Finishing The Dance for Stanley

Stanley Almodovar III, a 23 year old pharmacy tech-in-training was one of 49 people killed at the Pulse massacre.

Finishing What He Can’t

Stanley was in the bathroom when the shooting started, and this young hero ran toward the gunfire when he realized lives were in danger.  He pushed people out of the line of fire and saved lives before taking a fatal gunshot himself.

June 6, 2018 marked the 2nd anniversary of the shootings that killed 49 people at the Pulse Nightclub in Orlando, FL. Kyle Kunnecke created The Finish the Dance cowl to celebrate the memories of these individuals, while also working to raise money for Lambert House, a Seattle, WA based nonprofit that empowers lesbian, gay, bisexual, transgender, and questioning youth through the development of leadership, social, and life skills.

There is so much about this project that touched me deeply.

The 49 kits sold out very quickly, and honestly, it would take quite a bit of work to put together the amounts of yarn that Kyle so lovingly created assembled, but you can buy Kyle’s pattern here.  You can also contribute to the Lambert House here.  Or, buy all the HiKoo CoBaSi yarn plus enough glittery white yarn (Karat) to make the original of Kyle’s pattern and support Skacel while you’re at it!  If anyone decides to purchase the six rainbow colors of CoBaSi yarn and the Karat yarn, I’d be glad to try and put you in touch with someone that will purchase your leftovers for their own cowl!

As you can guess, I was able to complete the Finish The Dance Cowl project. 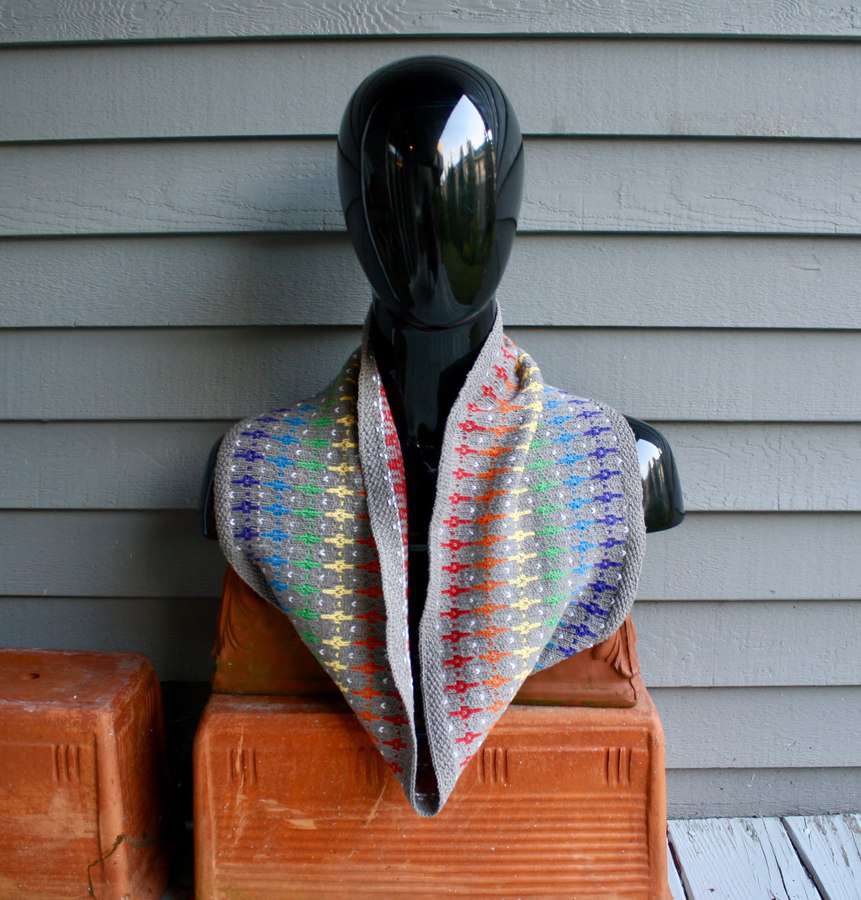 One of the suggestions for the KAL for this project was that you lock in floats every other stitch, which I thought would have made for way too much work.  But I’m glad I followed that advice…I improved my stranded knitting speed significantly, and the back looks almost wearable!

You’ll notice there were quite a few ends to weave in as well, but I really enjoyed making this project and will think of Stanley often because of it.