Friends and Wool and Sheep

On a cold and rainy Sunday, I got to spend time with two wonderful friends, see some sheep, buy some yarn and eat some barbecue.  I am incredibly fortunate.

The on-line knitting forums and the Men’s Knitting Retreats have introduced me to some of the most amazing people.

Yesterday, Hayes and I met up for what has become an annual get-together at the Garden State Sheep Breeders Festival. 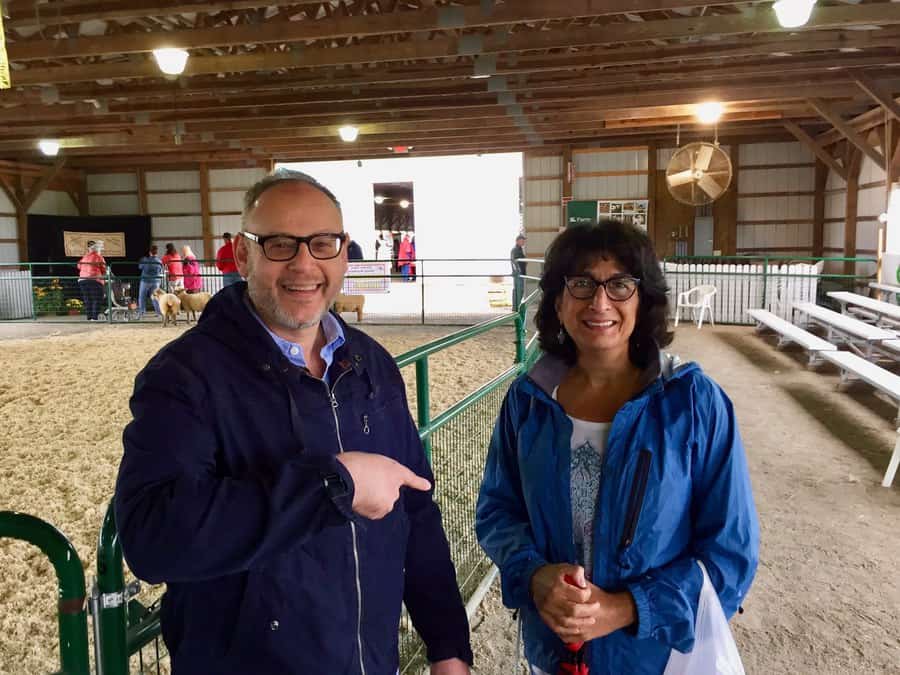 While there, we ran into Han…a friend of Haye’s from his time in Philadelphia and a friend of mine from the retreats (both Hayes and Han have been to the Men’s Knitting Retreats but never at the same one!). 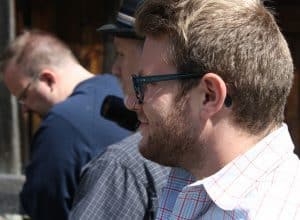 The time spent with these two guys made the day fantastic, but I’ll post some of the sheep I saw at the festival. 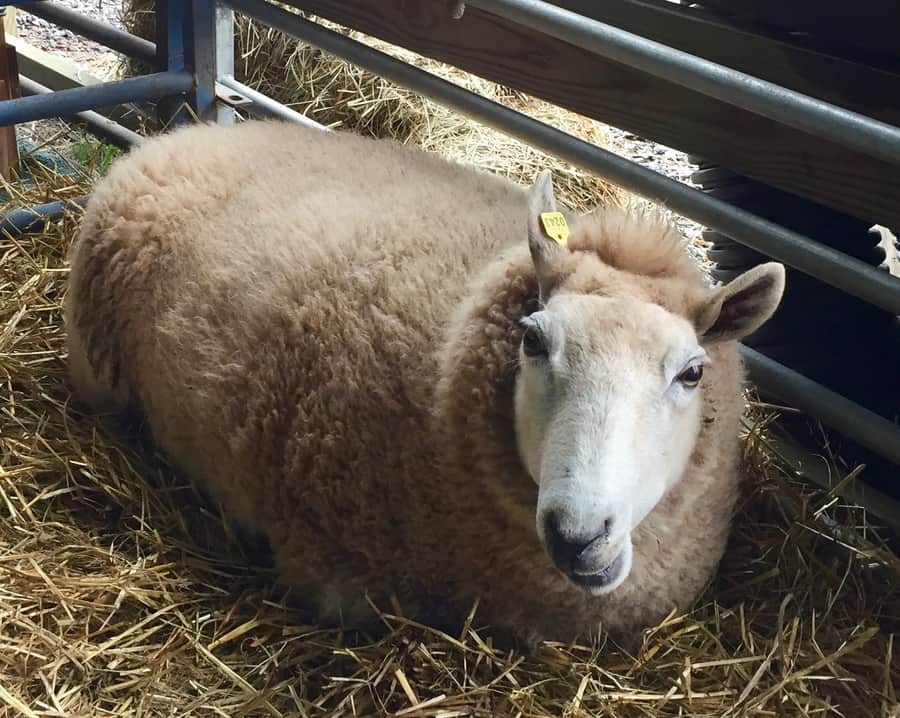 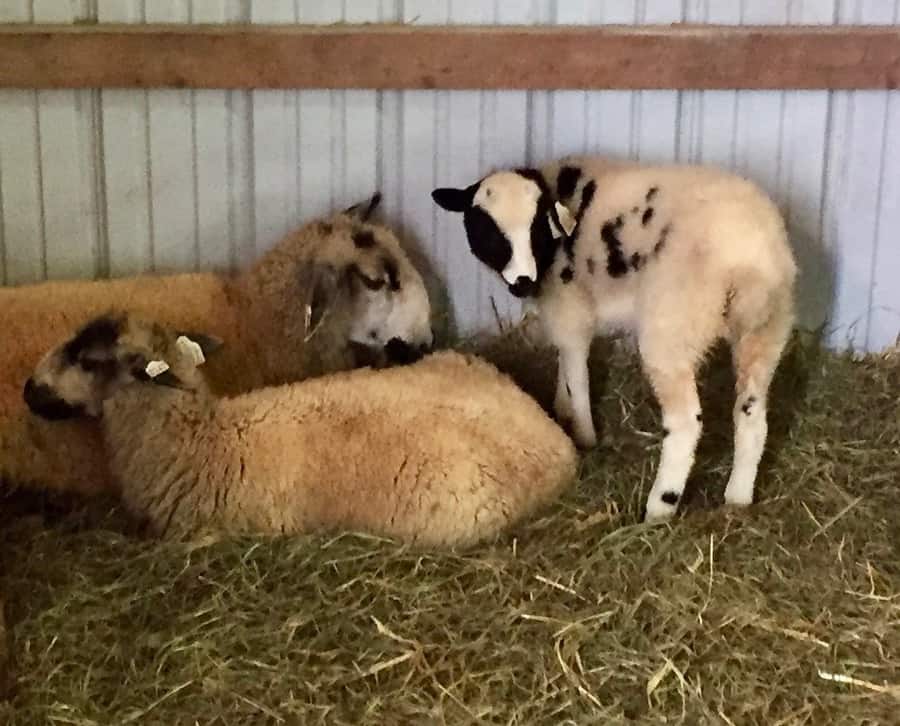 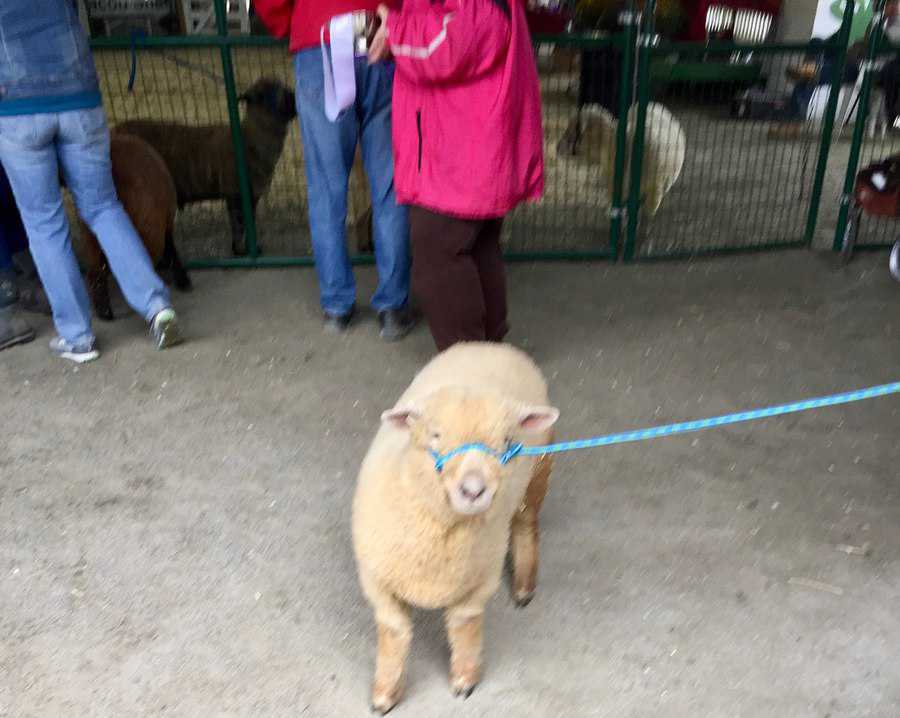 Also some of the the things I purchased whilst there.

Aisling Yarns is the first booth in the first barn and like last year, it was my first purchase of the day. 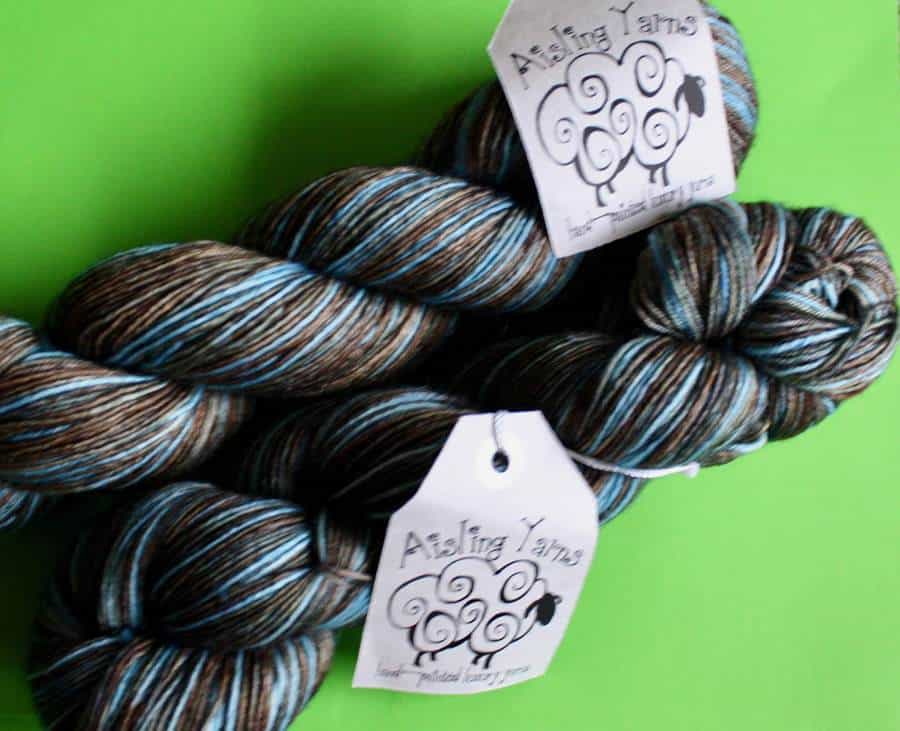 I loved the chocolate and brown combination of this yarn and thought it would make a beautiful man’s scarf.

Friends of Han and Hayes were at the show from Liverpool Yarns selling their Shetland yarns.  They were so soft and rich I had to buy some. 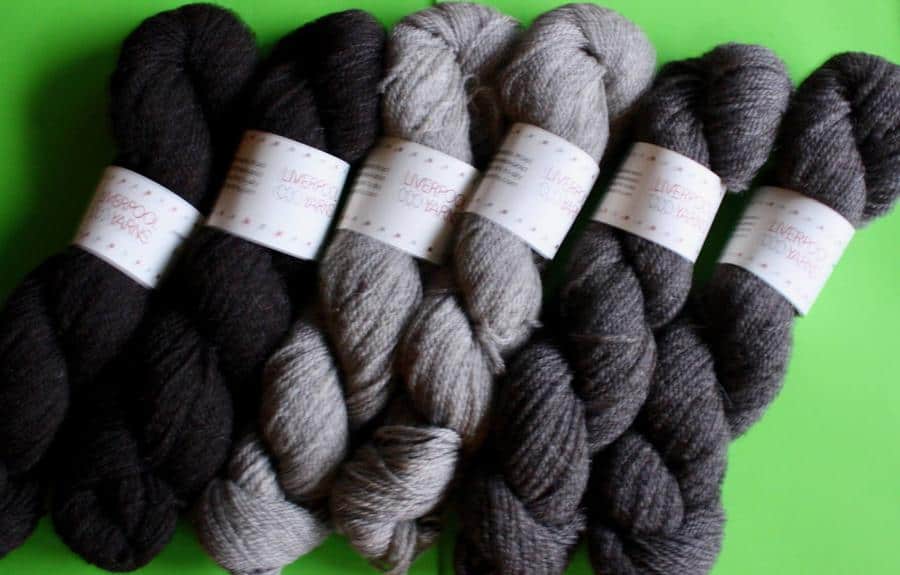 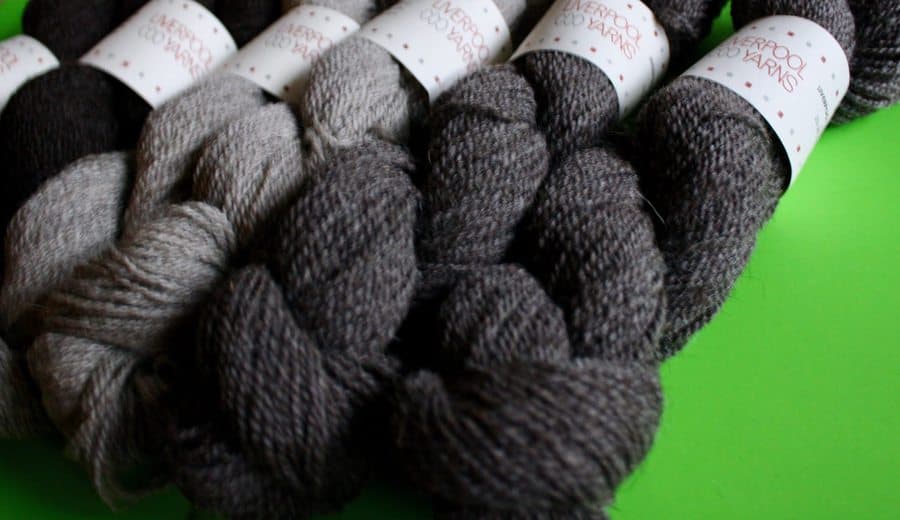 I have no idea what I’ll do this this, but whatever I do, it will probably be mine.  I also like the fact that some of the wool was sourced in the U.S. and all of it was spun here.

Finally, the people at A Good Day for a Cupcake were delightful.  They drew me in with custom printed post-it notes (who can resist a cupcake anyway?), but they had yarn I couldn’t resist buying. 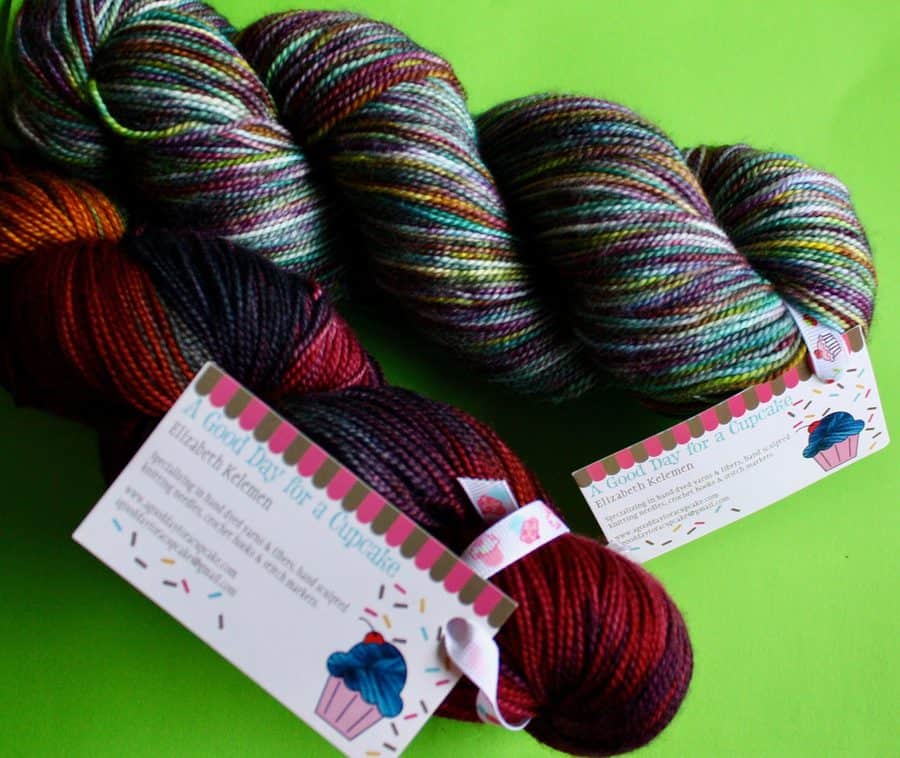 I loved the richness and colorways of these two yarns and think they’ll blend incredibly well in a scarf.

With two projects in progress and a day with Hayes and Han and sheep, I didn’t finish either project on the needles, but I did make headway. 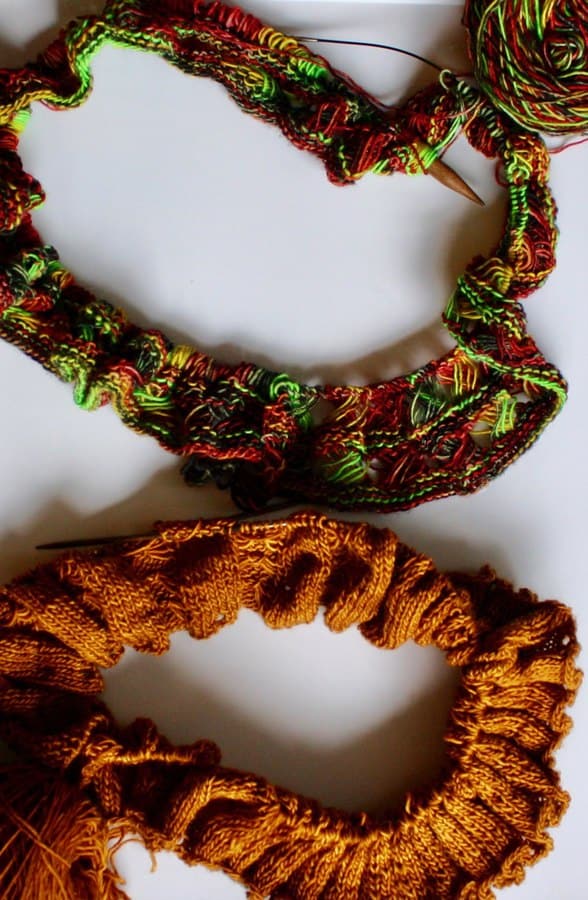 I did move the Seven-Up Scarf onto the Lykke needles and honestly, I am knitting faster as a result.  This needle set was a very good decision for me. 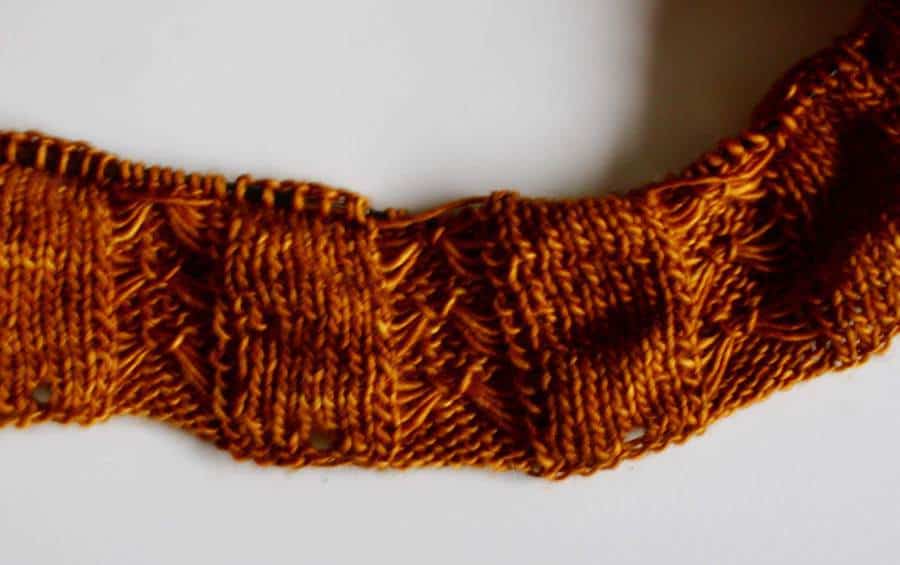 The Seven-Up Scarf uses a dropped stitch on the last row the expands the length of the scarf and opens up the stitch definition, so progress photos aren’t very representative of what it will look like when it’s finished. 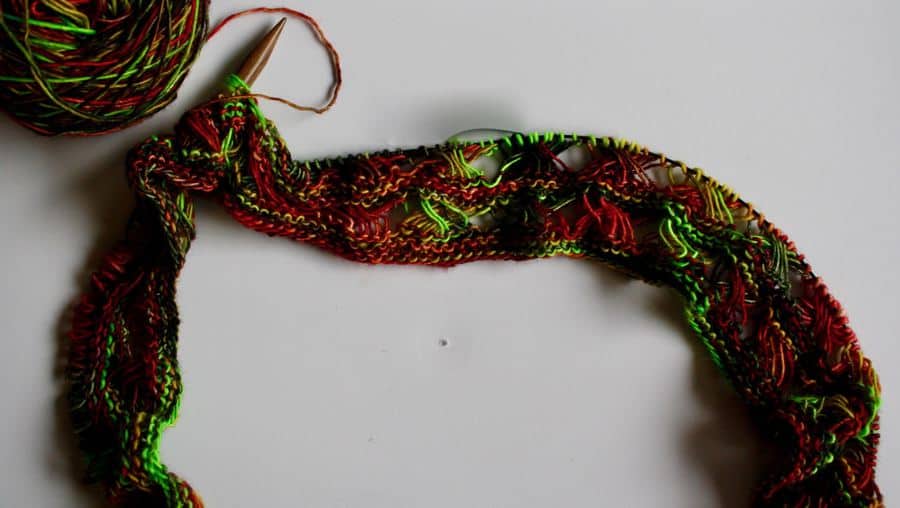 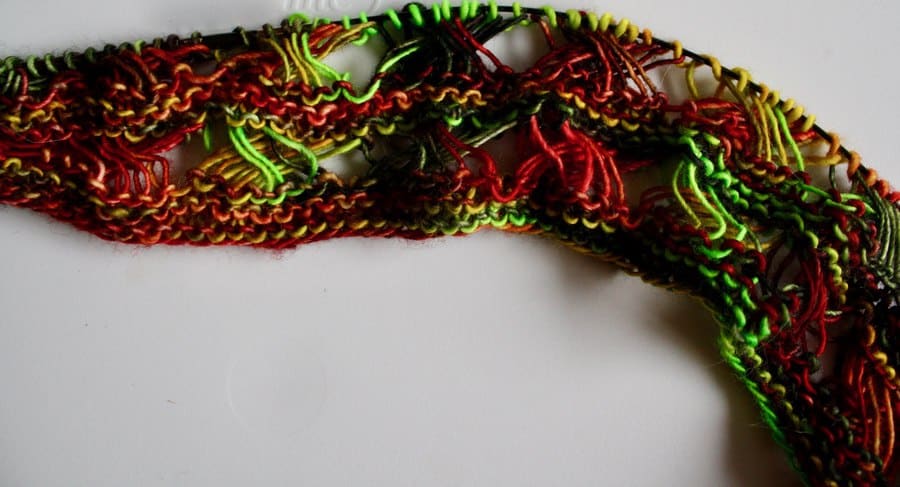 You’ll note I even made some progress on the Knitted Cross Stitch Scarf.  I’m very much looking forward to showing off this beauty when it’s finished.  My guess is that it will be the first scarf to sell at my first craft show.