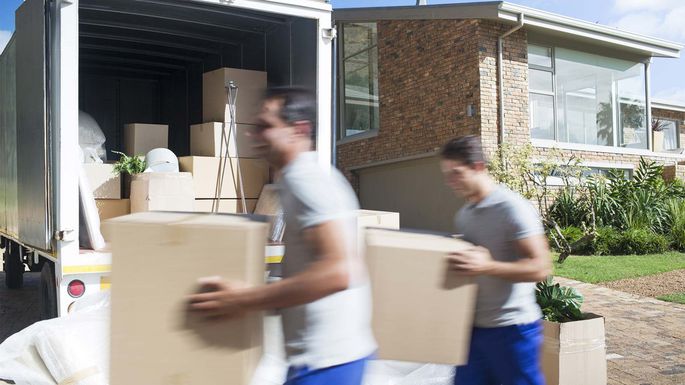 Something At Which I Suck

This past weekend proved to me that garage sales are not fun and require many more skills than I have available.

Last week, my mom tells me she has put advertisements in two of the local small newspapers to advertise that she’s having a moving sale scheduled for this past Saturday.  She’s astounded that it only cost $40 for the ads and she’s thinking there may be a reason why newspaper ads are so cheap.

Yes, she’s moving and her house is sold…she will close on her house at the end of the month.  She is downsizing and has a number of larger items that need to be gone before the new owners move in.

Honestly, I’ve always wanted to have a garage sale…I have constantly tried to get Thaddeus to have one at my house…so I thought helping her out this past Saturday might be fun.

So I post an Event and a Marketplace ad on Facebook announcing the sale (which is free, but will bring in more people than her two newspaper ads combined).

I get to her house early on Saturday to make sure the sale is ready to go and to help out with any early-birds who want to snag the best items first. She’s got price tags on everything that’s for sale and has accumulated a table full of “smalls”, including a box full of $1 items.  So far, so good.

No early-birds show up.  I start to worry…a woman shows up 10 minutes after scheduled opening and only wants to buy a television but doesn’t want the entertainment center that goes with the only television we have for sale (despite the ridiculously cheap price on the combination)…she leaves without buying anything.

I go into action…I print out a few signs for “MOVING SALE” and put them on her mailbox.  I start posting individual items on Facebook Marketplace.  This starts to generate some interest.

Suffice it to say, after a frenzied morning of trying to get people to come and buy, and after helping people move couches, bedroom sets and love seats into their SUV’s and trucks (I also realized I totally suck at being a mover) that garage sales suck.  I also can’t stand people…lazy assholes that want to know the dimensions of a credenza when they’re clearly posted in the Facebook listing.  People that want 5 additional photos of an item.  People that ask if I can do “any better” on a $200 bedroom set that includes a king-size bed/boxspring/mattress/headboard, triple dresser, night stand and matching wall-mirror.  The dozens and dozens of people that ask, “Is this still available?” and then don’t message anything else after I tell them it is.

Just know that the $500 that my mom made having this sale was completely not worth it.  Plus, my body aches for the exertion and I just want to sleep through to the next week.  Thank you for listening to me whine…I think I’m finished now.

It’s been all about hats this past weekend (when I wasn’t dealing with assholes at a moving sale). 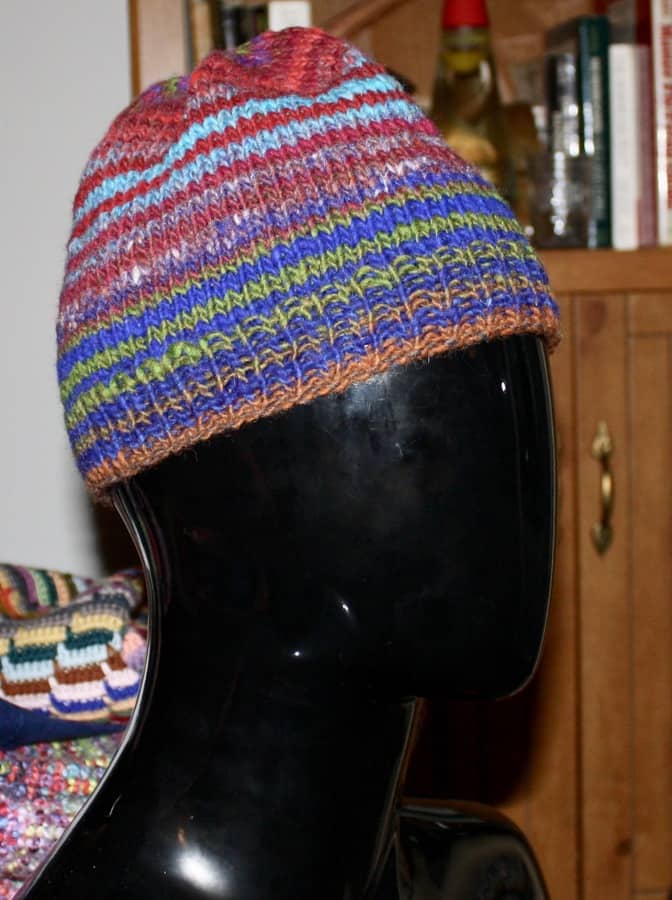 This is my latest West Coast Watch Cap using Noro Kureyon and it’s probably my favorite so far.

I also did some minimal additional work on the Chalbi Hat using Rowan Camello yarn. 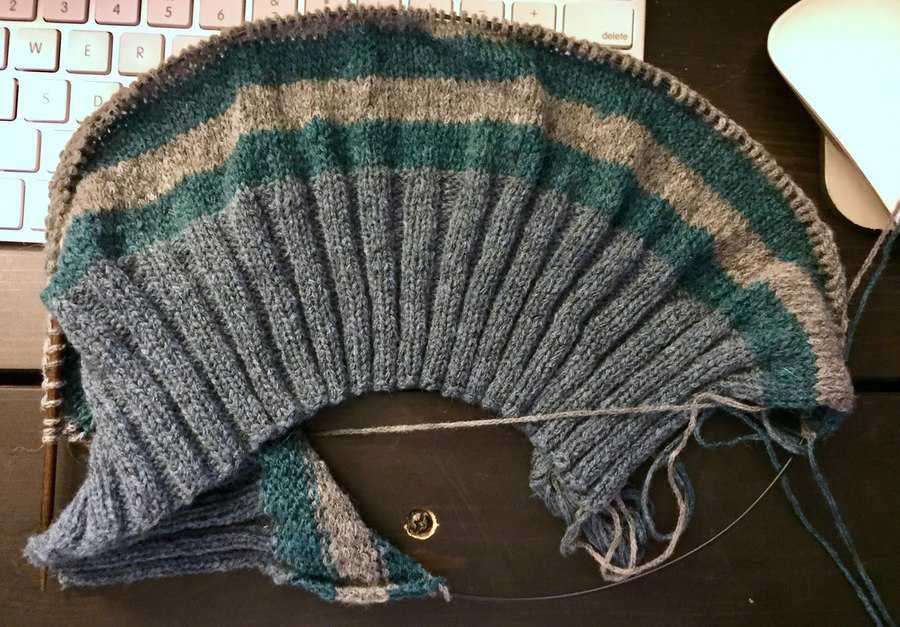 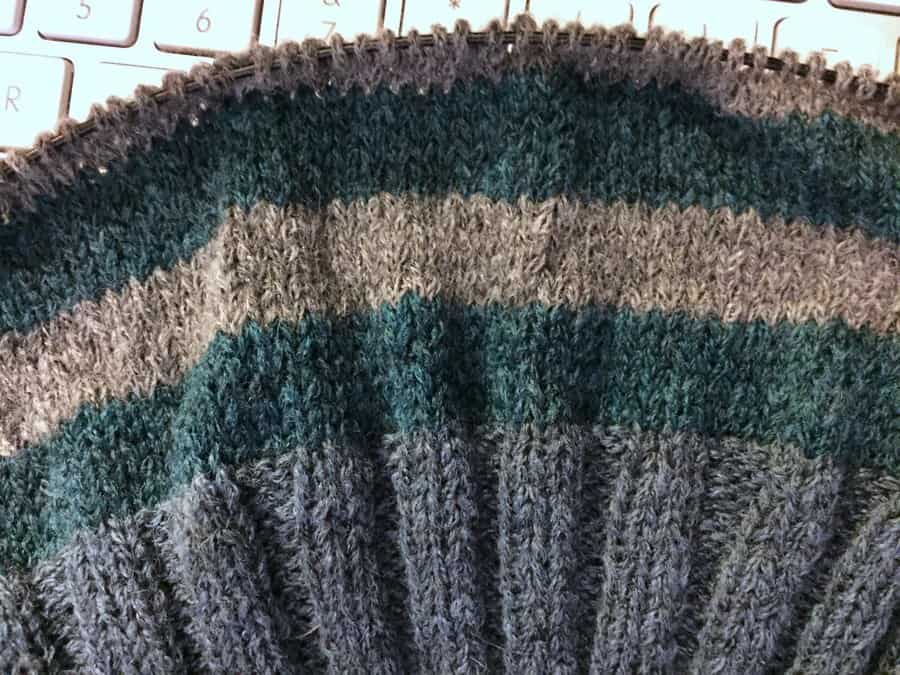 I was thinking a close-up of the fabric might give you a sense of how soft and fantastic this yarn knits up, but I realize it doesn’t come close.

Finally, I test-knit a hat design by a new knitwear designer Eric-Jon and it’s fantastic.  It’s a bulky yarn hat with a pom-pom that will be very popular.  I won’t show photos of the two hats I knit until he unveils his design, but when he does, I know you’ll be wanting it.  Based on how well-designed this ribbed hat is and how great it looks, I think Eric-Jon has an enormous amount of promise.