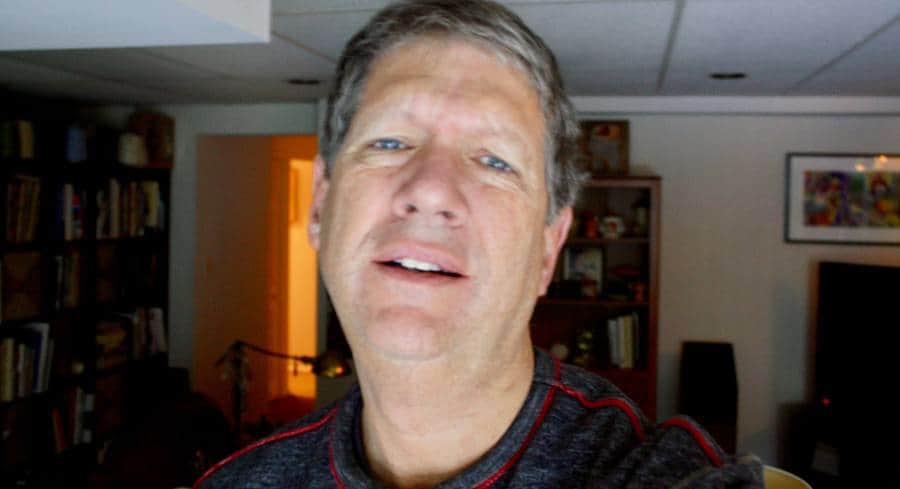 Gloating is never a good thing to do…especially when it comes to technology.

For those whose eyes glaze over when I speak of technology, I apologize in advance, but I realized on Wednesday that I had somehow deleted out major portions of blog entries in the past when I was trying to mass-move all the photos from blogger to WordPress.

As I was manually fixing some of the issues that didn’t get corrected, I realized that there was a problem…I will definitely be working on fixing year’s worth of blog entries.  Hopefully it will be like correcting a knitting problem, where it looks incredibly daunting, but ends up not being so awful.

Regardless of how hard or not it turns out to be, I will not be gloating about fixing it…ever again. 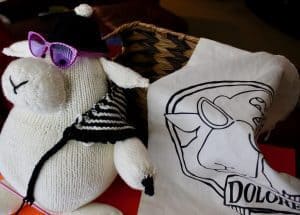 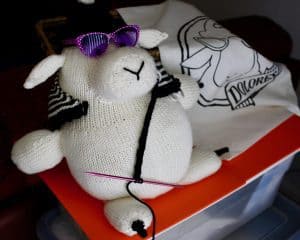 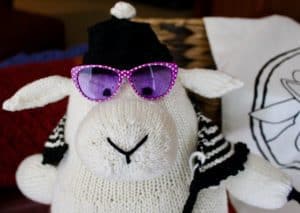 Yes, I finished her two arms, her hair, her tail and successfully embroidered on her eyes and nose.  I also finished her perky little pillbox and only have one more length of i-cord and some woven-in ends on the shawl and she will be ready to party (not that she really needed clothes for that…but).

I also decided to re-do the Wobbly Toddler test-knit hat from Eric-Jon. 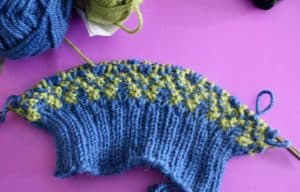 The yarn I chose on the first one wasn’t working and I’m convinced the designer changed the pattern after I finished the first 15 rows of the color stitch.