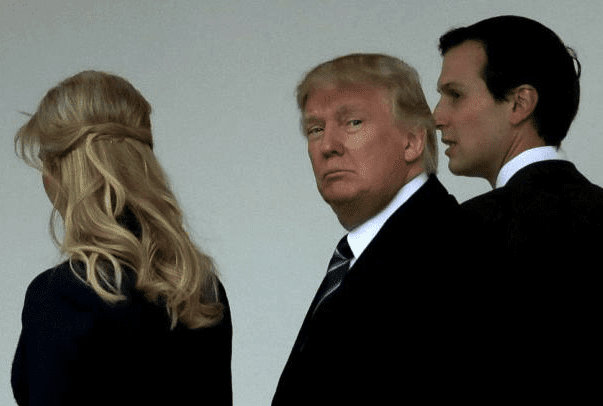 I Take No Pleasure

It’s looking more and more likely that Donald and some of his family maybe heading to jail.  This isn’t a joyful thing for most liberals, it’s just the right thing.

Unlike that heinous chant at Trump rallies of “Lock her up!”, justice for Donald isn’t about retribution.  I don’t shout with glee about how Donald deserves to be jailed.  It’s not like throwing a stone, aiming for your head that I warn Donald supporters to be ready for bad news.

Trump supporters used the threat of locking up an opponent as something to scare Clinton and her supporters.  For me it worked.  Especially when Donald was elected.  It scared me to think that they might actually do something that might unjustly punish Clinton.  I know it wasn’t likely he could, but he’s done some pretty awful things.  He’s flouted convention many times in his two years or so in office and this could have been another one of his deplorable acts.

So, I don’t want Donald’s supporters to feel threatened by his potential imprisonment.  But I did think they should know that it’s becoming more and more proven every day that he has done much that would put any other citizen behind bars.  His kids too.

Think about the fact that his personal lawyer is going to jail for three years for doing Donald’s bidding.  Even if everything Cohen did was a rogue act that he did on his own, it’s still likely Donald and his kids did much worse.

I know nothing’s been proven yet, but I’m convinced it will be.

I don’t want Donald supporters to have the “punched in the gut” feeling when they hear he or his kids are going to prison.  So get ready for the worst.  And if you need someone to talk to about it, there are plenty of abused snowflakes like me who will be glad to empathize with your trauma.

Glad to report that I’m continuing to make great progress on my Briyoke sweater. 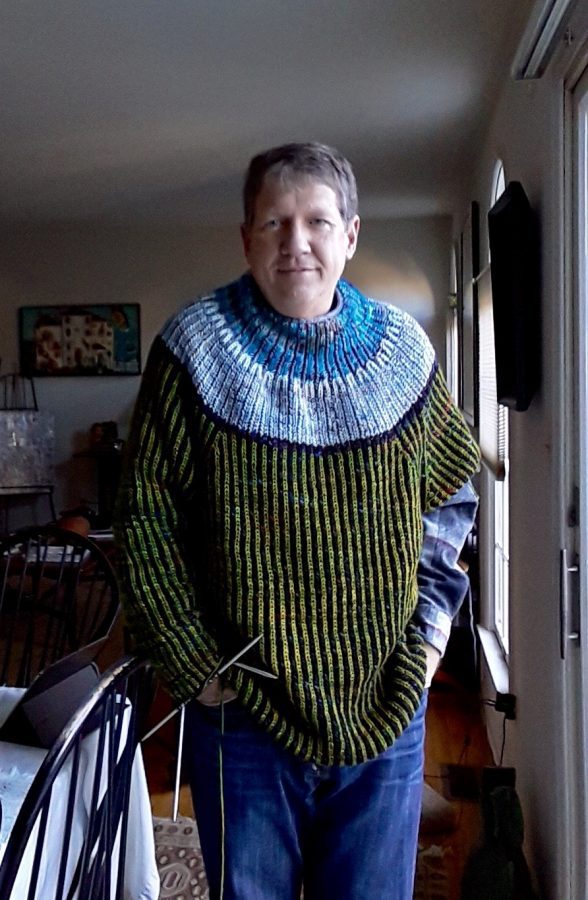 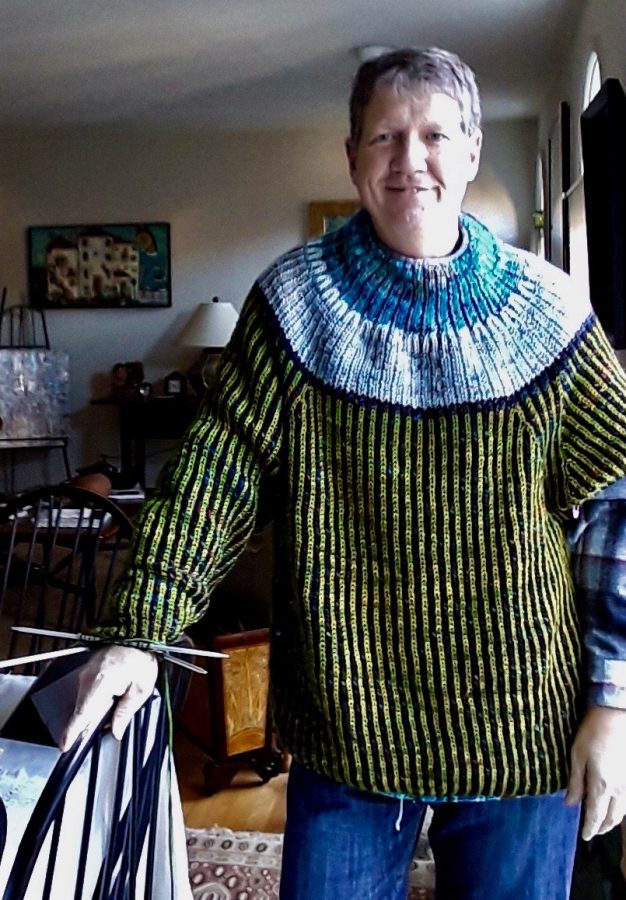 Yes, I’ve finished the first sleeve.  I’ve also confirmed that with a shirt underneath the sweater, the fit is roomy, but not overly huge.  I’m still not quite sure I don’t look like either a clown without makeup or Ruth Bader Ginsberg on her way to the bench, but I think I’m pleased.  The sweater is soft and squishy and warm.

2 comments on “I Take No Pleasure”