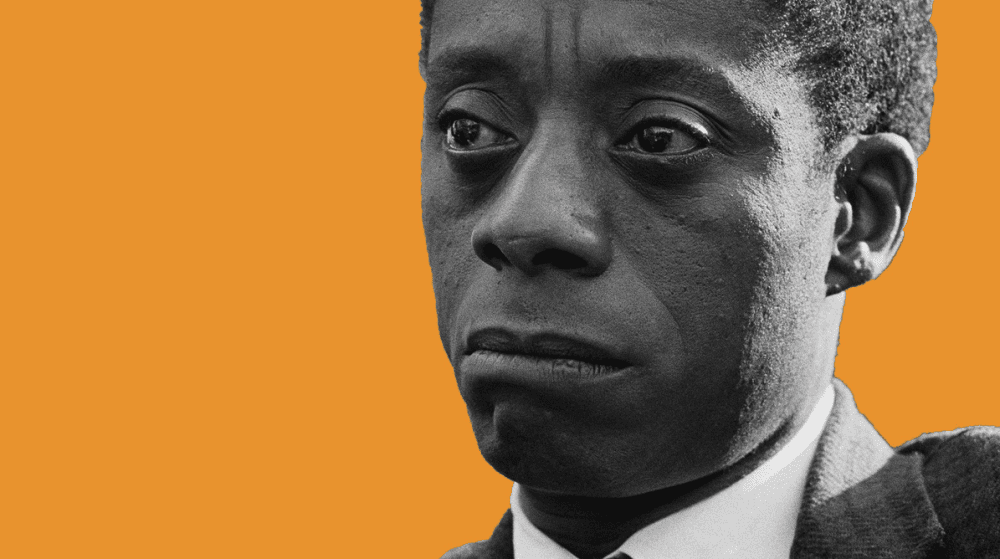 Let me say something right up front. I think oppression sucks. Whether it’s in the form of racism, homophobia, xenophobia, anti-semitism, misogyny, transphobia, ageism, etc.

Progressives/liberals keep calling for the resignation of the Virginia governor. He appeared in blackface in his 1984 yearbook.

I’m a white man who grew up with a lot of racist ideas, so I really don’t think I have a say in the matter.  Except to full-throatedly support those he know most about this.  I do support civil rights in all forms. And, I support those who push for making the World a fairer, more just place.  So I’m with you in calling for Northam’s resignation.

The thing that I keep hearing that makes me wonder, is how the pundits keep mentioning that Northam did this in 1984.  “He must have known how racist, hateful and hurtful his actions were.”  My experience and memory of racism and its acceptability in 1984 was different. I grew up in mostly white suburbia, with little exposure to racial diversity.  And honestly, I don’t think people in my circles back then would have batted an eye if they saw someone dressed in blackface for Halloween, for instance.  Distinguishing between ignorance and hatred would have been difficult for me back then.

My experience has changed significantly since those years.  I would never sit silently if I saw racism or oppression displayed.  Calling for Northam to do the right thing and resign is the only thing that makes any sense.

The Homophobic Equivalent of Blackface

I know this isn’t a competition.

However, Thaddeus asked an interesting question.  Would the outrage have been the same if Northam had disparaged the LGBTQ community in 1984.  It seems to me that the acceptability of “minstrelizing” queers back in 1984 might not have been a career-ending activity for the Virginia governor.  I think back to “In Living Color” in the early 1990’s. Offering “two snaps up in a circle” as something acceptably mocking effeminate behavior. It seemed to be very popular.

Even “Just Jack” on Will & Grace seemed to have a self-defecating quality that seemed to indicate that gay men needed to entertain for acceptability. Like a minstrel.

What do you think would have happened if a video of Northam had surfaced of him in a college skit where he mocked queers? There’s less equivalency in comparing this hypothetical.  I recognize that blackface and references to lynching were both present in Northam’s yearbook.  The same threat-to-life isn’t present unless someone were to reference Matthew Shepard perhaps.  But I’d like to hope the same outrage would be there for examples of oppression for everyone…even back in 1984.

Almost one more 14-row repeat was completed on the Tilt Cardigan. 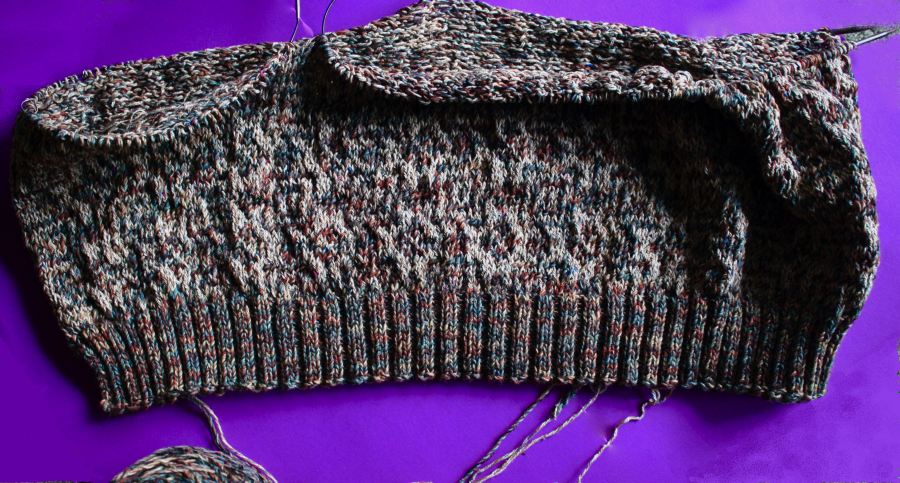 Shaping for the sleeve holes and the front v-neck opening won’t start until I’ve hit 16 inches or so, so I still have a while to go before adding  two more steeks and shaping.

4 comments on “Oppression and Bigotry”