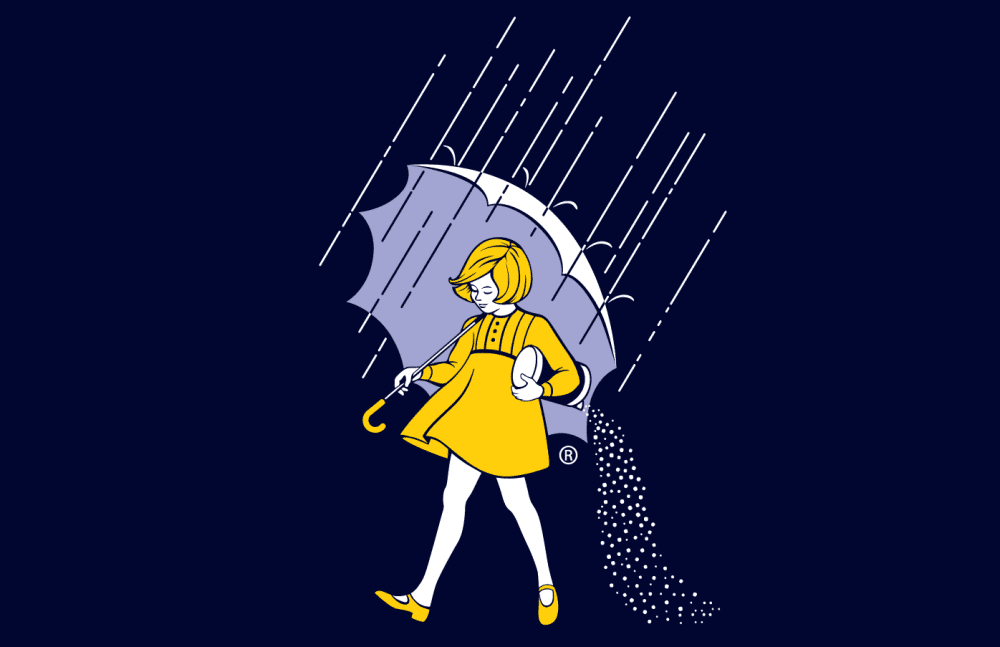 A Flurry of Activity!

When it rains, it pours, to steal from the Morton Salt tag line.  A Swatch, A New Project, A New Dolores Kit, AND my current cardigan! <phew>

It’s only been since Wednesday and look where I’ve been.

Hayes posted this photo and asked if anyone knew what stitch it was. 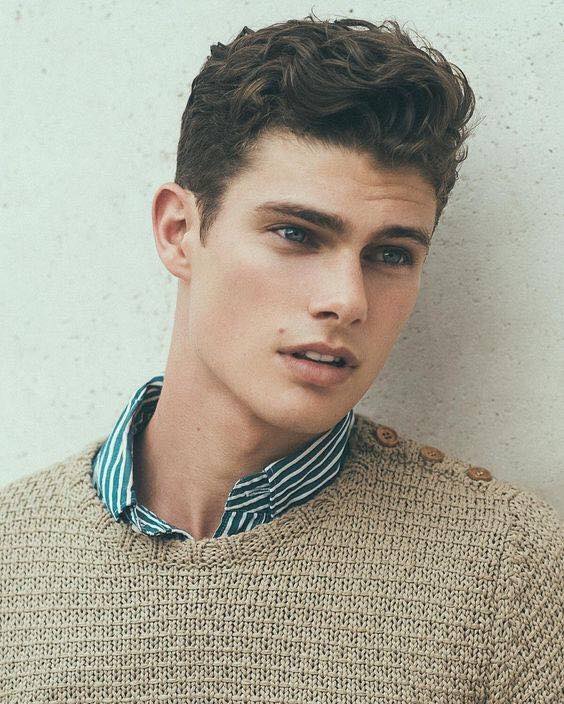 To me it looked like a slipped stitch with the yarn on the public side of the fabric that created the horizontal bar.  So I had to drop everything and do a swatch. 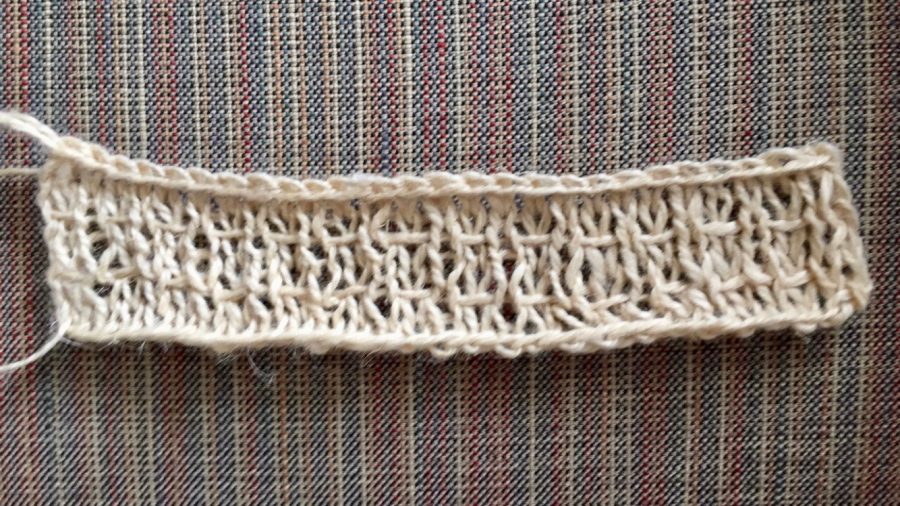 Mine was done with wool instead of the plant-fiber yarn used and mine was knit by hand, not by machine.  But I’m pretty certain it’s the same stitch.  The pattern is multiples of 2 sts plus 1:

I will probably try knitting some garment using this stitch pattern in the foreseeable future.

Wanting something a bit more mindless to work on when I got tired of Tilt and reading stranded knitting graphs, I purchased a new Zack Stout crochet scarf design, called The  Ice Diamond Scarf. 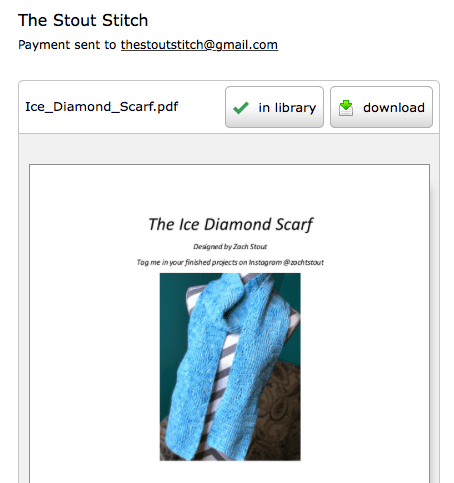 I started by testing out the stitch pattern for the scarf and then liked an aspect of one of the crochet stitches he uses in the pattern, so I got distracted and swatched a different pattern altogether. 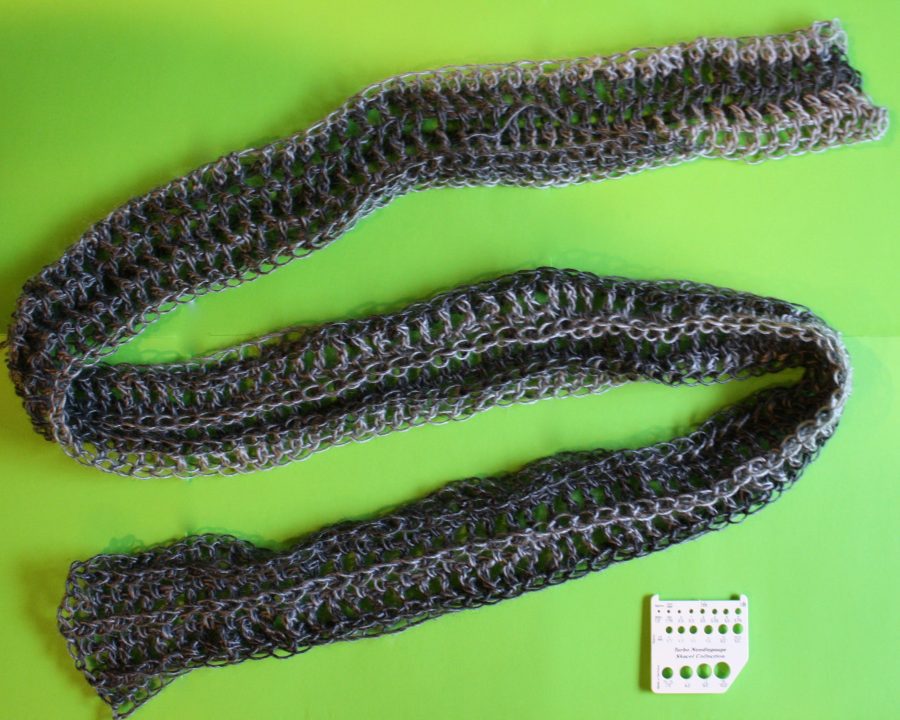 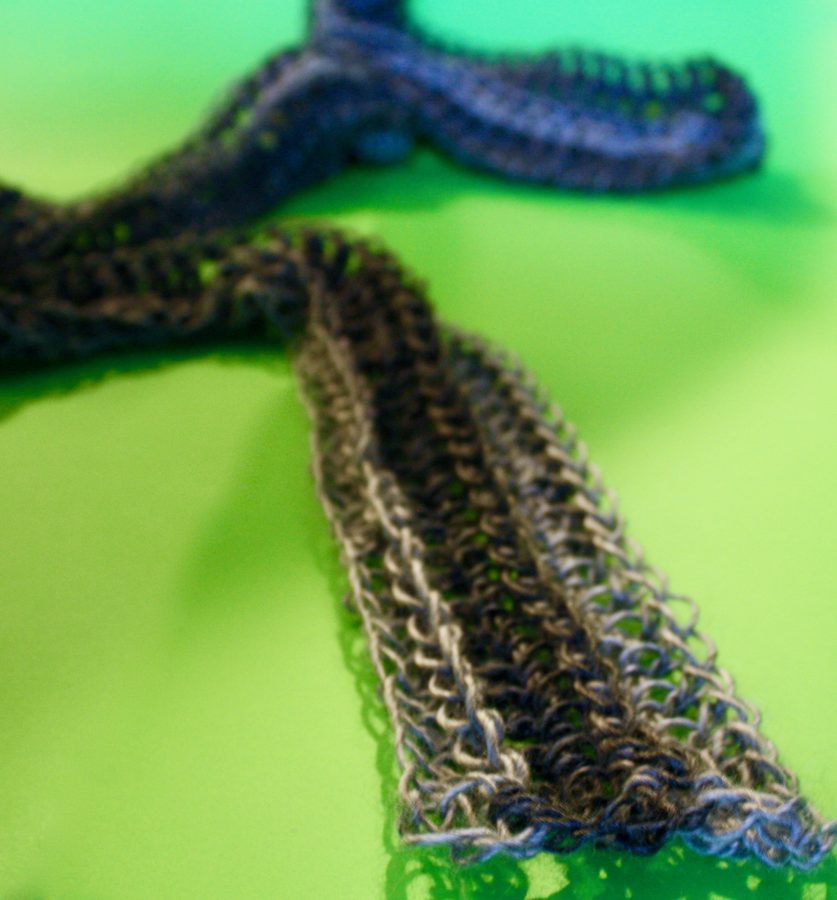 I really liked the raised row of crochet chains gives this stitch pattern such a deep sculpted look.  I will go back and make the Ice Diamond Scarf as written, but only after I test out a full scarf using the stitch above.

If all that wasn’t enough, this came in the mail yesterday. 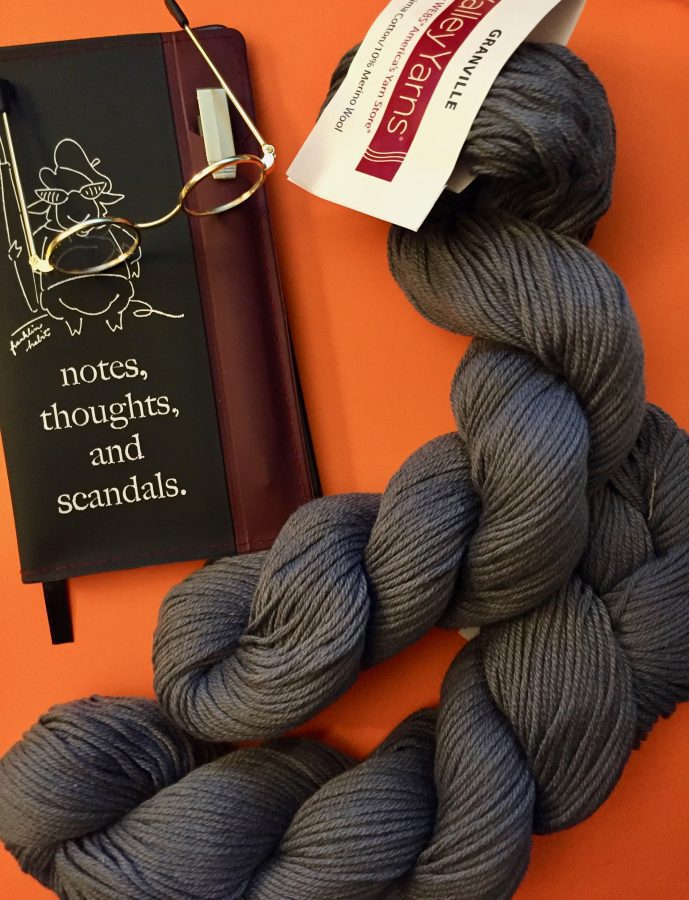 I don’t know when I’ll get to knitting this one, but soon Dolores is going to need her own armoire or closet.

It’s hard to believe that despite all this activity since Wednesday, I also made progress on Tilt! 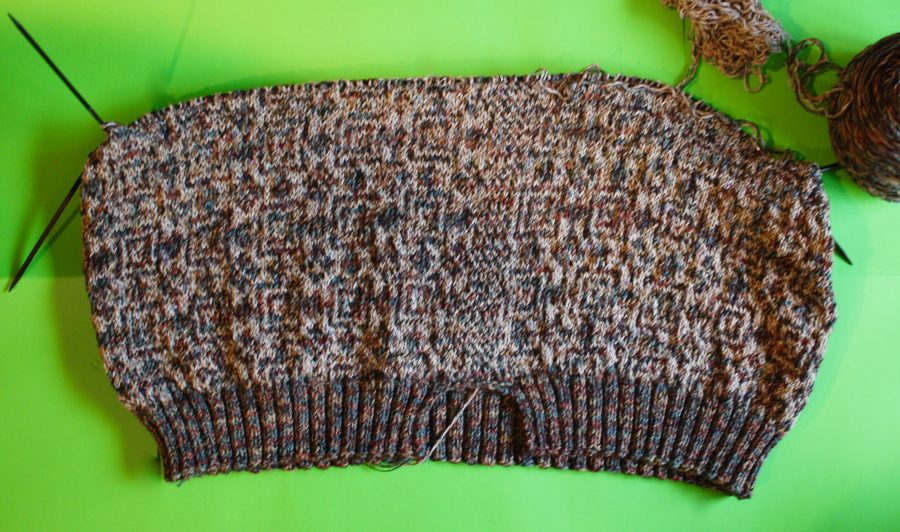 Yes, I’ve added another 14-row pattern repeat and increased the length of the sweater to about 12 inches so far.  I love how nicely the pattern is starting to show up. 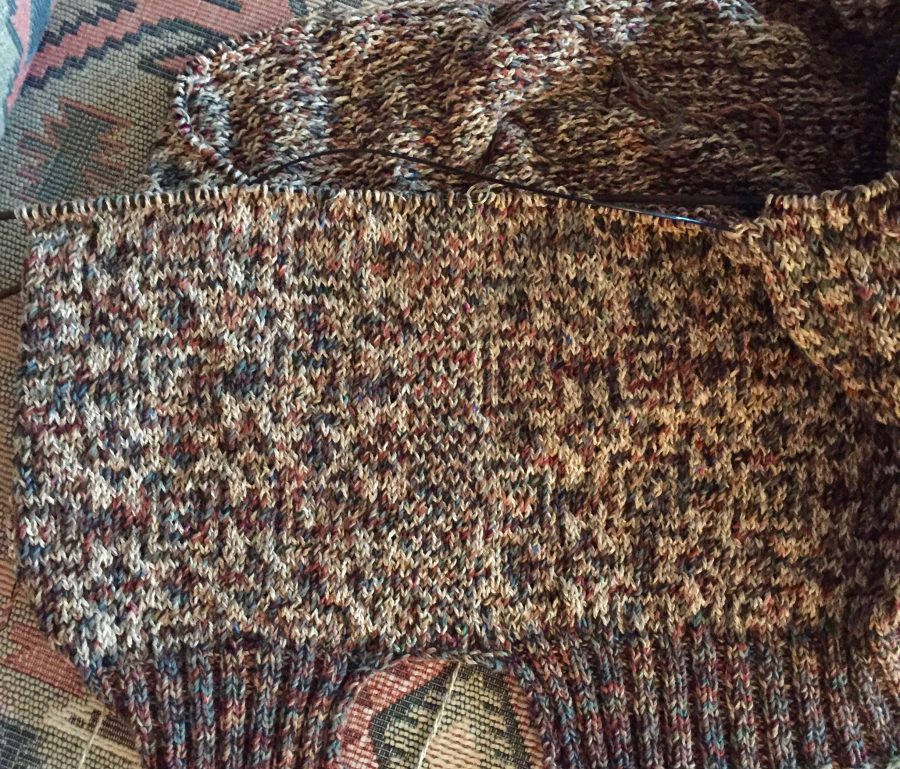 It used to be that the photos of the project showed the pattern better than what I could see in person, but now it’s slightly the opposite.  It’s nice to be able to distinguish the steek section versus the pattern graphic.  This is going to be a nice garment.

6 comments on “A Flurry of Activity!”