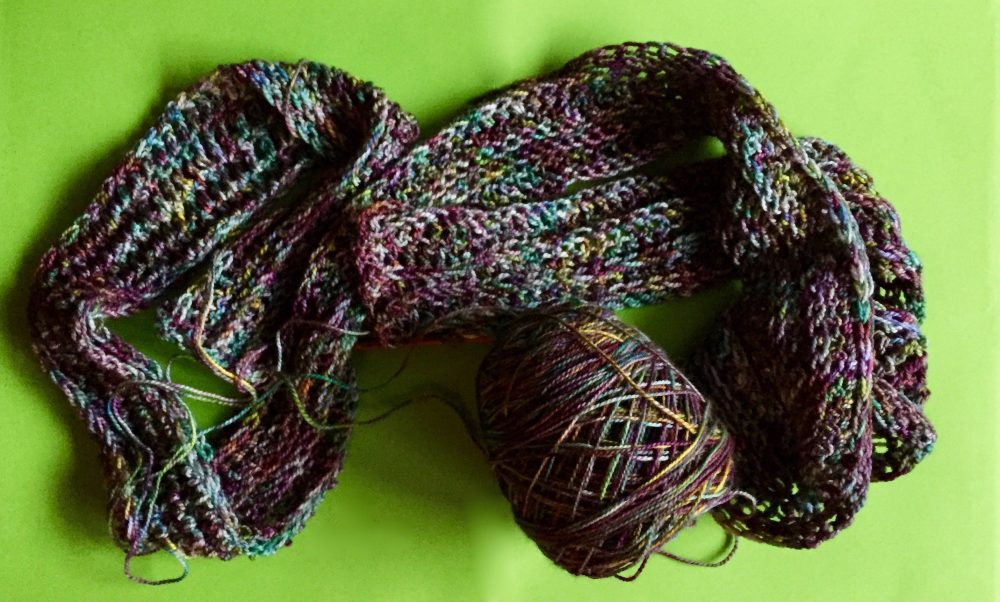 When To Cut Your Losses

What factors go into deciding on when to frog a project for you?  How do you decide when it’s time to rip out a project because it just isn’t working?

Here are some of my factors.  This is a list of some of the items I consider when deciding.  Do I forge ahead?  Do I rip out?

I’m not sure what I’ll use the frogged yarn for.  It will most likely become a Knitted Cross Stitch Scarf.

There has been a lot of progress on the Tilt Cardigan.  I’m actually starting to imagine finishing it! 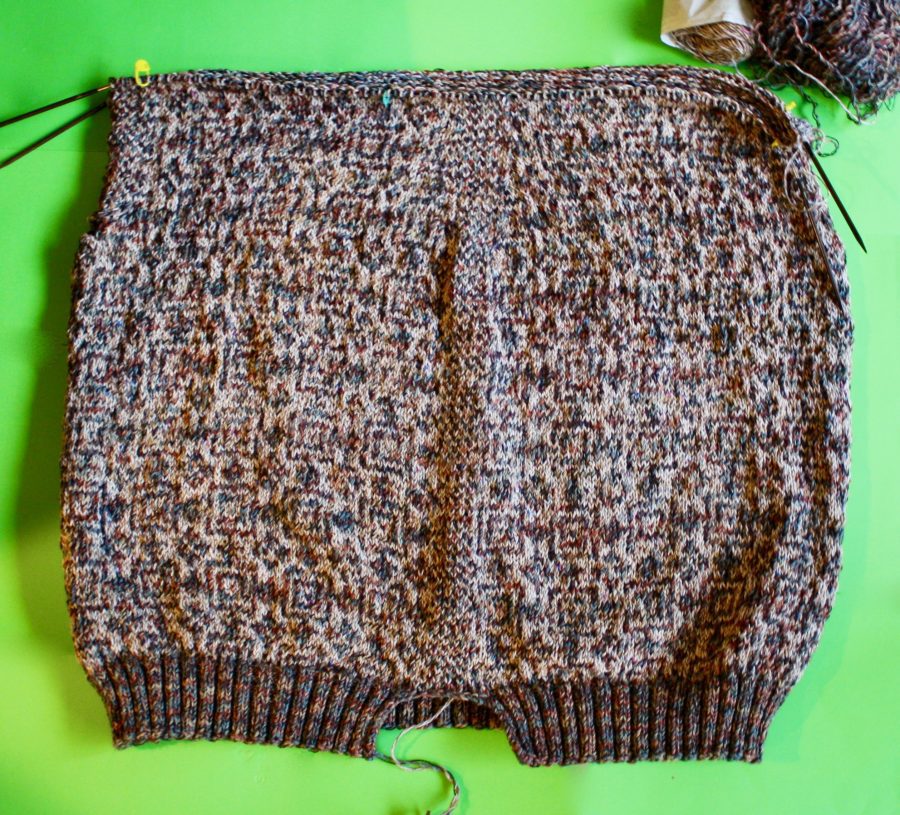 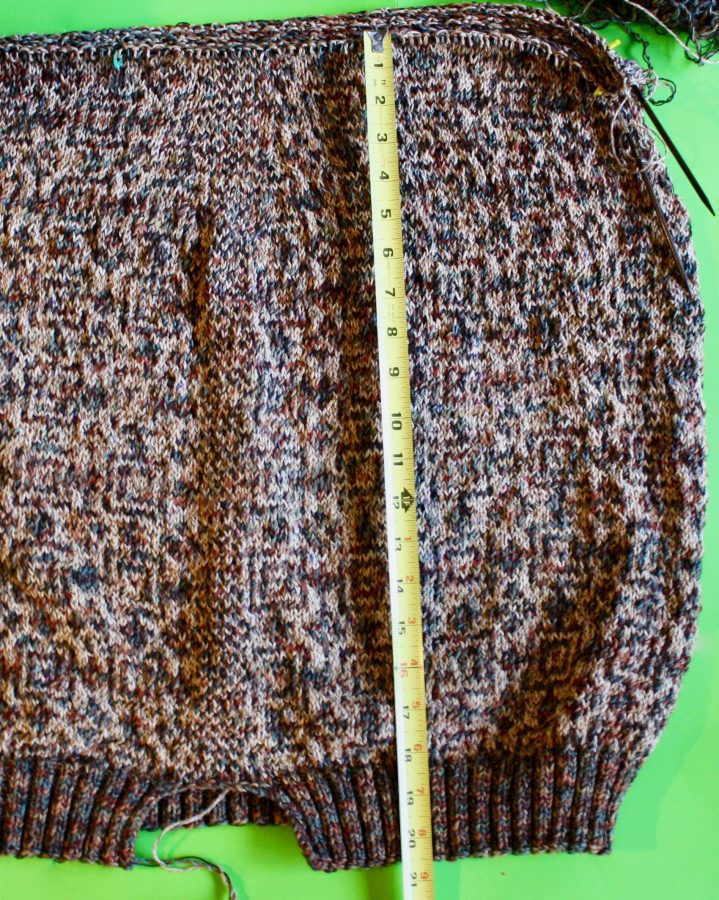 I’m still reducing at the front opening every four rounds of knitting.  So, it still requires some concentration.  But I’ve made it a bit easier by writing out a chart of decreases, including the pattern row the decrease is made on.  Not too much longer and I steek for the sleeves!

I also did a couple of rows on the Black & Blue Garter Stole. 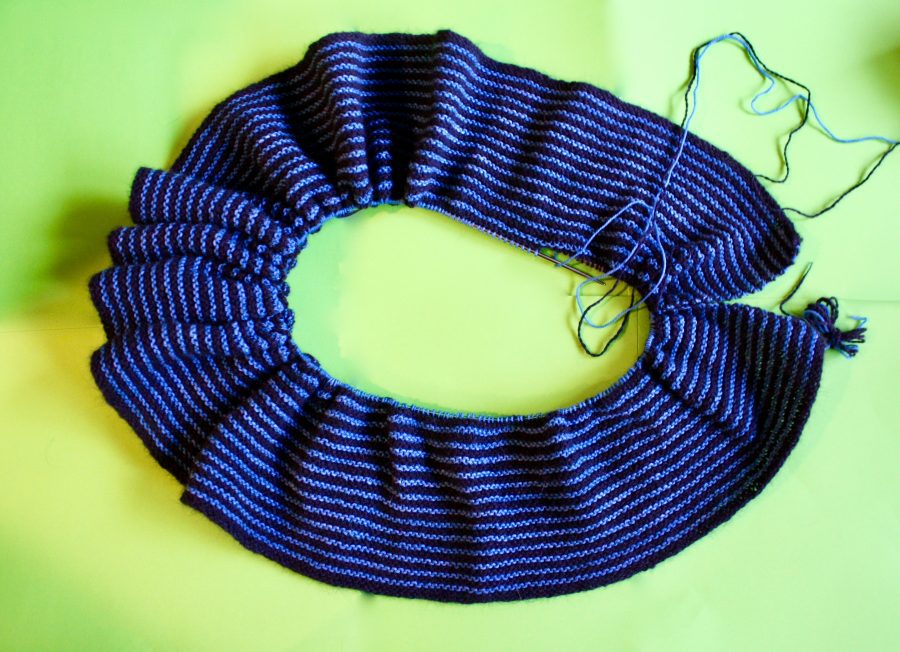 It’s looking quite fine.  This shows the garment at the halfway point, so it will end up being twice as wide as shown in this photo.

3 comments on “When To Cut Your Losses”